In the heart of the Cap de Creus in the region of Alt Empordà, very close to the magic of Cadaqués and the march of Roses, is the town of Port de la Selva. This small fishing village has managed to stay away from the tourists so characteristic of the Costa Brava. The turquoise waters bathe this secret spot of one of the most beautiful areas of Catalonia.

Fishing, the origin of everything 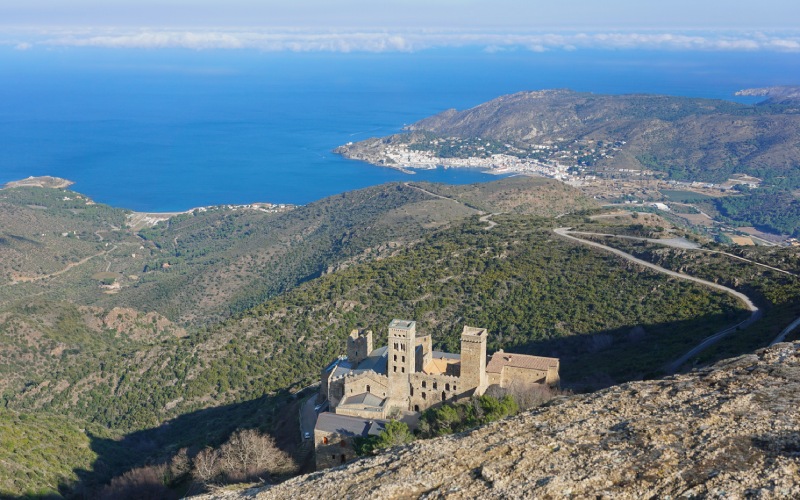 The first references to the place date back to 974 when the portus quod discunt Armi-rodas is named as a donation of Gausfred I of Empuries-Rosselló to the monastery of Sant Pere de Rodes. The small town of Selva de Mar was in charge of providing service to the monastery and cultivated vineyards and olive trees. Fishing became increasingly important and some people went down to the bay to fish.

It was at that time when they began to build the first houses on the beach, which were nothing more than places to keep the gear and fish. In 1725 the construction of the first church began and later, thanks to the increase in population, Port de la Selva became independent from Selva de Mar. This was achieved in 1787 thanks to a privilege granted by Charles III.

Along with fishing and trade, during the 19th century the economy of oil and wine began to take importance. Unfortunately, plagues affected the crops considerably, leaving fishing as the only resource, at which time many families were forced to emigrate. From 1960 onwards, tourism began to gain importance and this is the moment when the first hotels, restaurants and some 500 houses were built. However, respecting the architecture of the village which, in short, is still today a small fishing village.

An impressive natural environment to make the most of 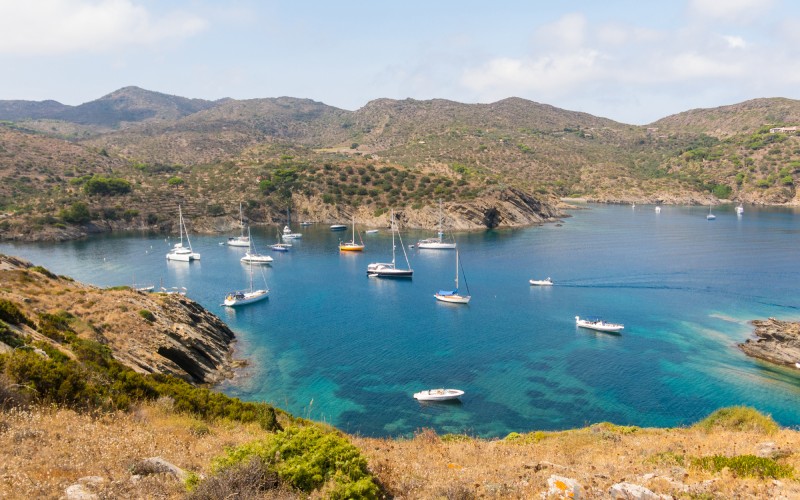 The truth is that Port de la Selva offers a multitude of possibilities to its visitors. Both the town hall and the tourist office offer endless information about the environment, places to visit and activities to do in the middle of nature. It is also important that it is located in the province of Girona, where the Pyrenees are born, and in one of the most impressive natural sites in the whole country, the Cap de Creus.

The bay of the village is hidden in the shelter of the mountains. In the same way, the cliffs of the cape form a network of small coves, some of which can only be reached by sea. There is a wide range of sea-related sports available, such as water skiing, swimming, rowing, sailing, kayaking and scuba diving. Hiking and cycling enthusiasts have at their disposal an endless number of routes of all types and levels. A spectacular coastal path connects on one side to the north to Llançà and on the other leads to a route of coves that allows the most hardened to reach the same Cadaqués. For beach lovers, the offer is very wide, from a long and quiet sandy beach ideal for children thanks to the few currents in front of the village, to small hidden rocky coves.

A route through the culture of the place 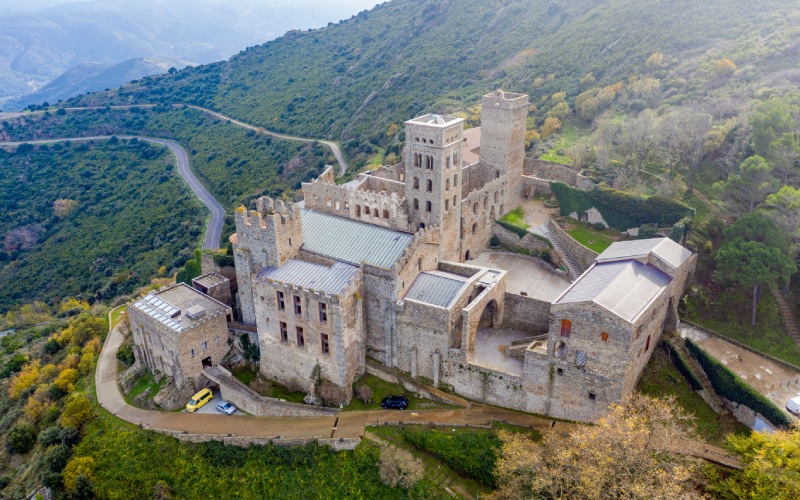 If you rather immerse yourself in a more cultural option, in the center of the town is the church of Santa Maria de les Neus. It is worth mentioning the medieval hermitage of Sant Baldiri de Taballera, located in the middle of the Cap de Creus massif. To get there it is necessary to follow the GR11. The same that leads to the lighthouse and allows you to enjoy the vegetation and the incredible landscapes sculpted by the tramontana.

In the Vall de Santa Creu, which also belongs to the municipality, is the church of Sant Fruitós. From there starts a path that, for the bravest, leads to the jewel in the crown of the cultural heritage of the place: the monastery of Sant Pere de Rodes. Declared a Cultural Asset of National Interest in 1997, the monastery itself, the castle of Verdera and the ancient village of Santa Creu de Rodes make up the ensemble. Megalithic lovers will enjoy several elements among which the dolmens of Les Mores Altes and the paradolmen of La Pallera stand out. 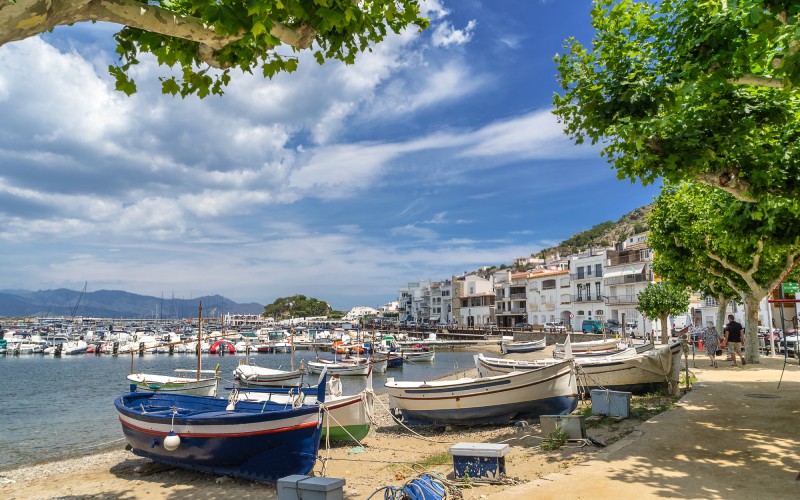 Port de la Selva has been the object of desire of famous visitors who came attracted by the privacy and secrecy of the population. One of the first was Josep Maria de Sagarra, who found in the place the inspiration to write some of his works with a seafaring atmosphere such as La balada de Luard, El mariner or Cançons de rem i de vela. J.V.Foix also had his summer residence in the Unió street of the town. Nowadays it has also become a summer resort for politicians, journalists and other well-known faces of television. Port de la Selva is part of the Way to Santiago.

It is also worth visiting the village of Selva de Mar, just 1.5 km away. Walking through its old cobblestone streets transports visitors to a high mountain village and hides some establishments worth visiting. Speaking of visits, pirates were also regulars in the past. Proof of this are the cannons that can be found scattered throughout the town and can be a good excuse for an adventure with children. As usual in the area, there are some civil war shelters.

For those who want to stay in the village, it should be noted that there are not many hotels and only a couple of campsites nearby. Despite the usual calm waters, it is a good place for windsurfing when the Tramontana arrives. The main festival is held in early August, but there are other festivals that cannot be missed such as the Fira de l’espàrrec in April with many activities to enjoy.