Declared a center of rural interest in 1980, Horcajuelo de la Sierra has survived the uncontrolled urban expansion of the 20th century. It is a place that has preserved much of its traditional architecture and is a great tourist attraction in the Region of Madrid. Along with other villages in the Sierra Norte such as Puebla de la Sierra, Prádena del Rincón, La Hiruela or Montejo de la Sierra, Horcajuelo stands out for its use of the materials found in the region. 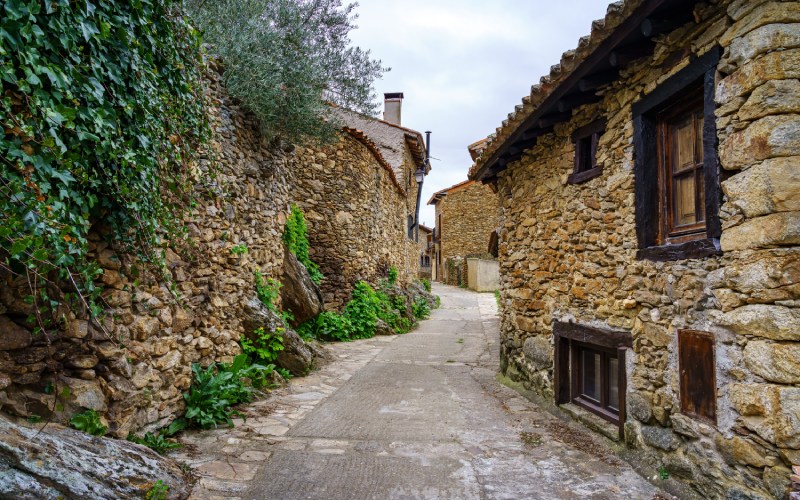 This is the colour that best represents this locality and the group of villages that are also located on the western slopes of the Ayllón mountain range, bordering the Somosierra mountain range. A town surrounded by gentle valleys and streams that are at their best in the burst of spring. It is also a perfect place to escape the heat during the hottest summer months. 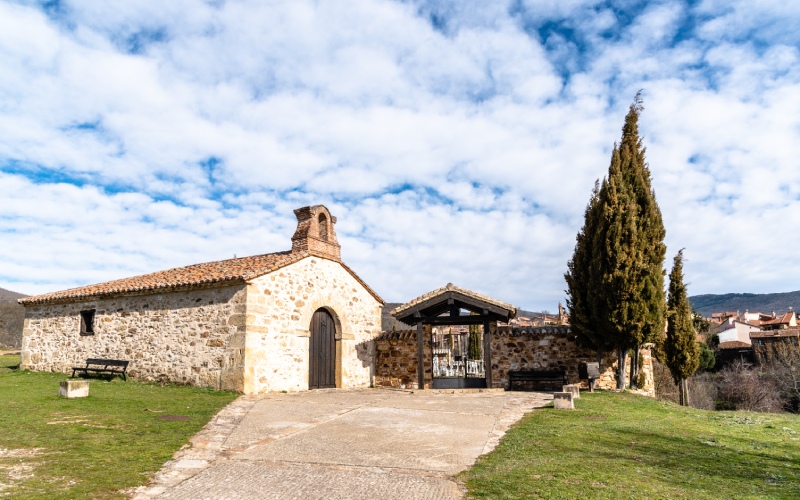 A place made for hiking lovers

Located at an average altitude of 1144 metres above sea level, Horcajuelo has extensive pine and oak woods, perfect for enjoying on foot. It is the perfect starting point to enjoy the Biosphere Reserve of the Sierra del Rincón, protected by UNESCO. A reserve that stands out for the historical relationship of respect between the local populations and the natural resources. This is why today it is a natural area of great value and tourist attraction. 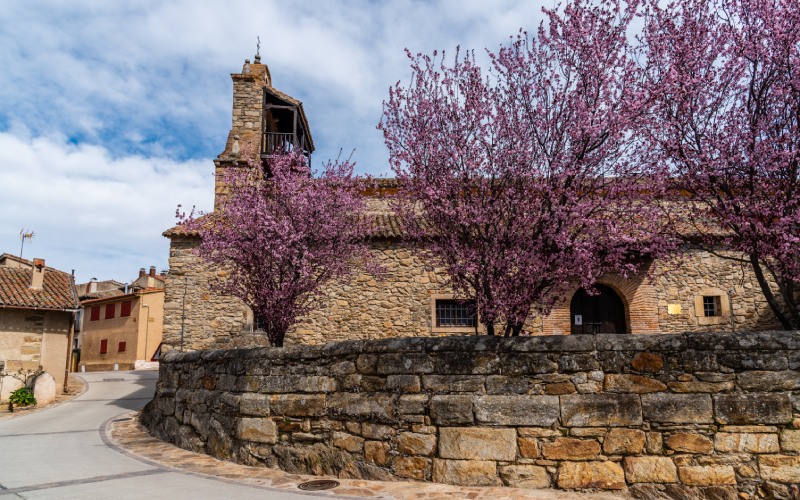 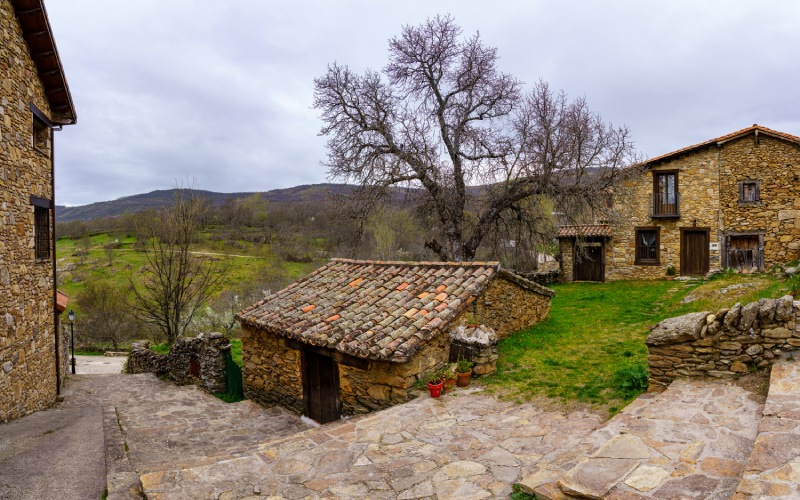 architecture, Community of Madrid, hiking, Madrid, Sierra de Madrid
It may interest you...