Jacques Cartier was a French navigator and explorer of the 16th century. Widely renowned, he was the first traveler of that nationality to set foot in the so-called New World. Among many other things, he was also the first to name the great white north as it is known today: Canada. However, when a French expedition landed on the coasts of Newfoundland, this was what some of the natives replied: ‘Apezak hobeto!’ It was Basque. The French, in one of his letters addressed to the French Crown, would say: ‘In those remote waters I found a thousand Basques fishing for cod’. Centuries later, a president of the United States would even affirm that they would have been the first industrialists in North America. 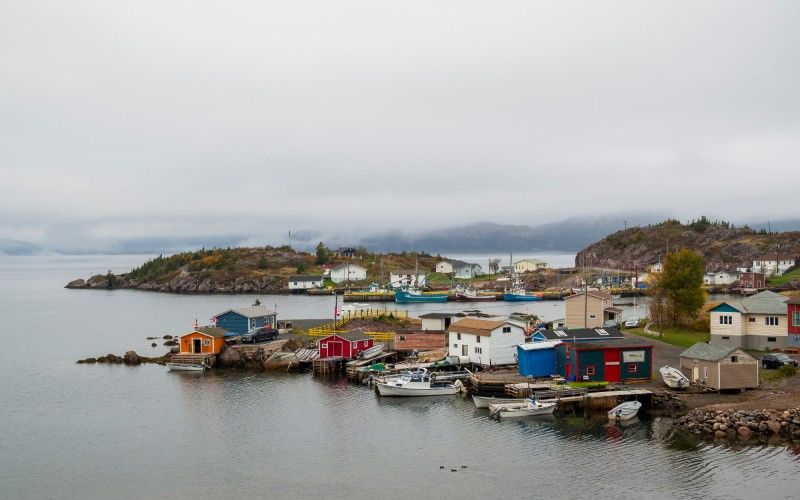 Believing you’re the first at something only to discover that someone else has been doing it long before you. Cartier must have felt something like that when he found that strange language in such a remote land. However, that event had been setting not for years, but for centuries. When the right whales navigated the coasts of the Bay of Biscay, cetaceans of which there is nothing left in these waters.

Already in the 14th and 15th centuries, and since the Middle Ages, the Basques had discovered that whales were a very profitable business. As their meat was not only appreciated in Spain, but also difficult to transport, they sold it to other European countries. But this was not the only thing they took advantage of the majestic cetacean. Its bones were used to make furniture and, most importantly, its blubber was used to make saín. This oil was very valuable, as it emitted neither odor nor smoke.

The chase of whales

After feeding in the North Sea, the right whales came to the Cantabrian coast to calve, usually in October. This was the time when hunters took advantage of the opportunity to catch them. Over time, the number of dead whales increased, as did the number of whale hunters. The animals stopped appearing, more and more, in the Cantabrian waters and the whalers had no choice but to look for other places where they could get hold of them. 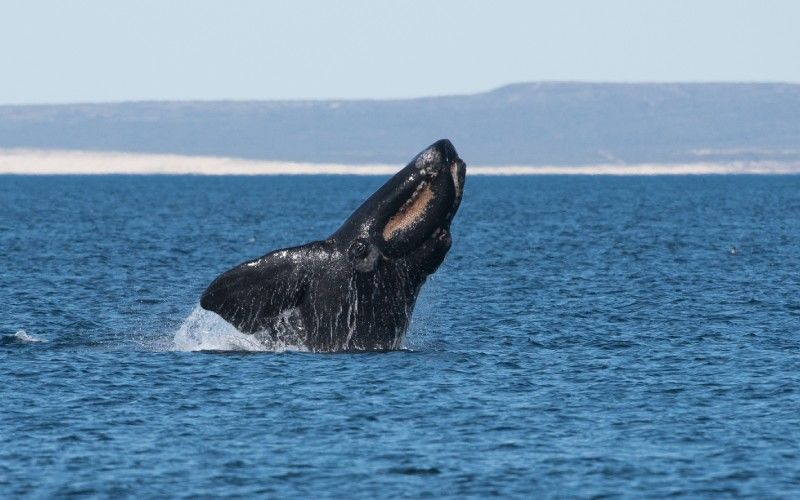 A right whale jumping in the sea | Shutterstock

But human beings, despite having driven this species to extinction in the waters of the Cantabrian Sea, do not give up just like that. Neither do the Basques. So if the whales left, so did they. The whalers then entered the high seas to continue hunting the cetaceans. This is how they reached the coasts of Newfoundland and Labrador.

The theory that the Basque whalers arrived in America before Columbus

There are several theories about the dates on which the whalers reached this port, some of which state that the Basque whalers arrived in North America long before Christopher Columbus did. However, this story has not been confirmed and is probably nothing more than a legend.

What is known is that, from the early 16th century, trade between Canada’s Amerindians and Basque fishermen became something normal. In fact, a pidgin, a language used by both populations to communicate in their commercial transactions, came to proliferate, known as Algoquino-Basque.

In the 17th century, Spanish whalers continued to practice this activity in Canadian lands. However, the British and Dutch began to imitate their practices. It was the beginning of the end of the Basque whaling monopoly.

With those new competitors immersed in the trade, the Basques went in search of cetaceans in other waters. This is how commercial relations with Iceland began. In that country, the Basque-Icelandic pidgin flourished during the 17th century, but the relationship was marked, above all, by the slaughter of more than 30 Basques at the hands of the descendants of the Vikings.

Going back to the beginning of the article, it is time to go to 1788. It was then that Thomas Jefferson, President of the United States, claimed that it was the Basques who discovered whaling techniques to the world. According to this theory, we are talking about the first industrial activity in North America. ‘The Basques started it‘, said the president. 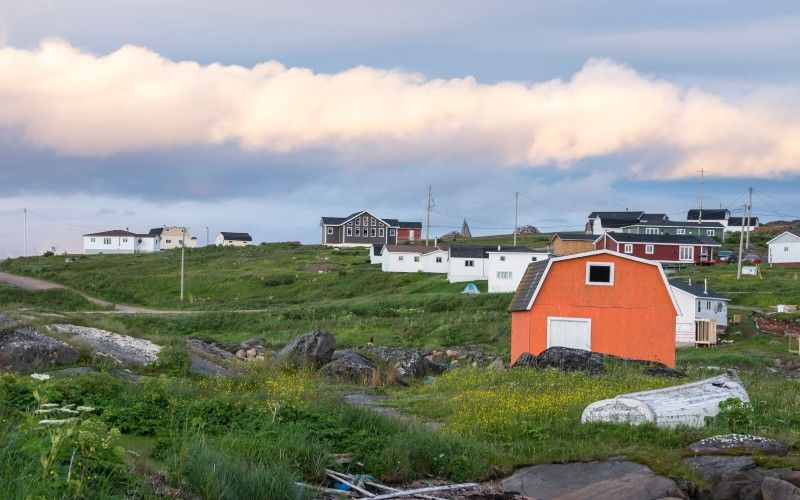 The fishing village of Red Bay, Canada, is one of the places where the Basque whalers used to settle | Shutterstock

It’s been many years since then. However, that profession left a footprint in some Canadian places that still remains today. At least 15 Basque settlements from the 16th century have been discovered. On Saddle Island, 140 graves of northern sailors lie thousands of kilometers from their former home. The St. Lawrence estuary came to be known, in fact, as New Biscay.

When a French expedition landed on the shores of Newfoundland, this is what some of the natives replied: ‘Apezak hobeto!’ It was an expression that the Basque whalers used when they were asked ‘Zer moduz?’ or, in other words, ‘What’s up?’. In Basque, the Amerindians always answered the same thing: ‘The priests are better!’

basque country, history, spanish culture, stories
It may interest you... 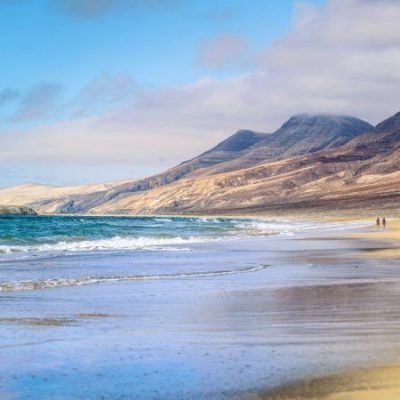 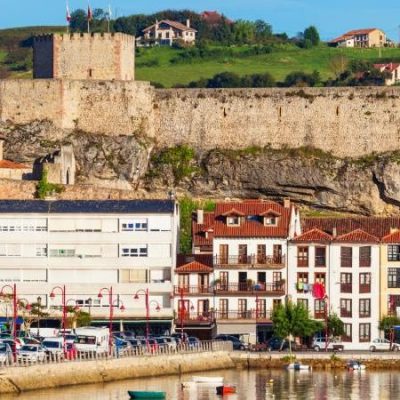 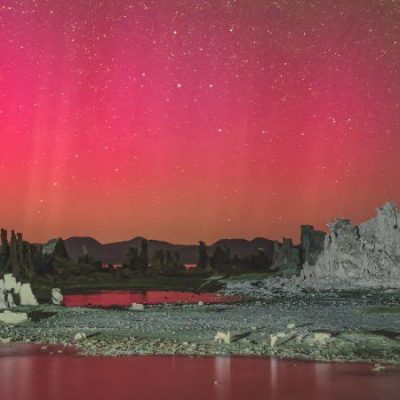 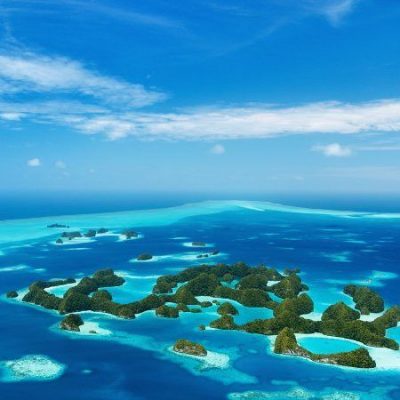 Centuries ago the Pacific Ocean was not called like that….