A pidgin is a simplified language that brings together those used by two or more different communities that do not have a common language or share any other foreign language. For example, now many people of different languages could understand each other through English, but it would not be a pidgin. Spanglish would be closer to the concept. Generally, they have been originated in slave or commercial situations, when using forced labor from colonies or when exchanging products between one country and another. This second case is that of the Basque-Icelandic language, unknown to much of the world. 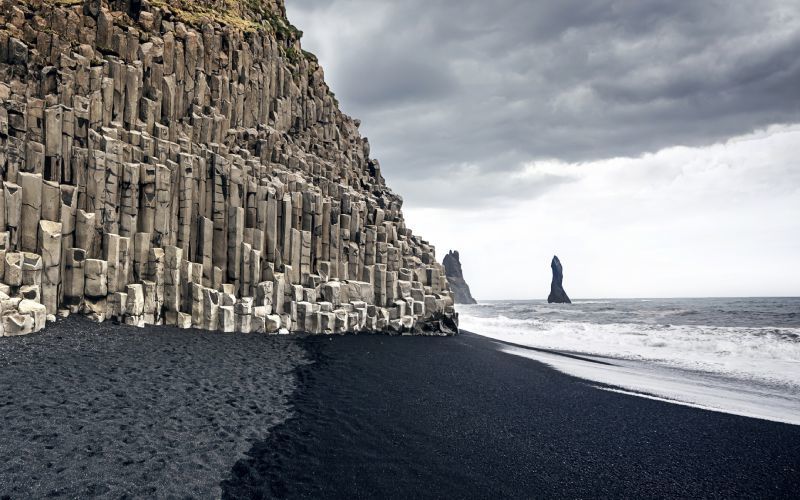 ‘If Christ and Mary would give me a whale, I would give you the tail.’

Basque-Icelandic pidgin was born in the Icelandic region of Vestfiröir, northwest of wild Iceland. Basque fishermen and whalers who settled seasonally on the island were the ones who used this language, which was also influenced by French and English. Although the vocabulary most likely varied from one individual to another, this pidgin is documented in a manuscript produced between the 17th and 18th centuries. This codex can be found in the Arnamagnaean Library of the University of Copenhagen and brings together two dictionaries.

They contain, above all, words and phrases related to whaling, such as ‘Christ Maria presenta for mi balia, for mi presenta for ju bustana’, which means ‘If Christ and Mary would give me a whale, I would give you the tail‘. Other expressions closer to everyday life than to the activity itself are also recorded, such as ‘For mi presenta for ju biskusa eta sagarduna’, which would translate into ‘I will give you sponge cake and cider’. There was no shortage of exaggerated expressions such as ‘Fenicha for ju’, which translates as ‘make love with you’. 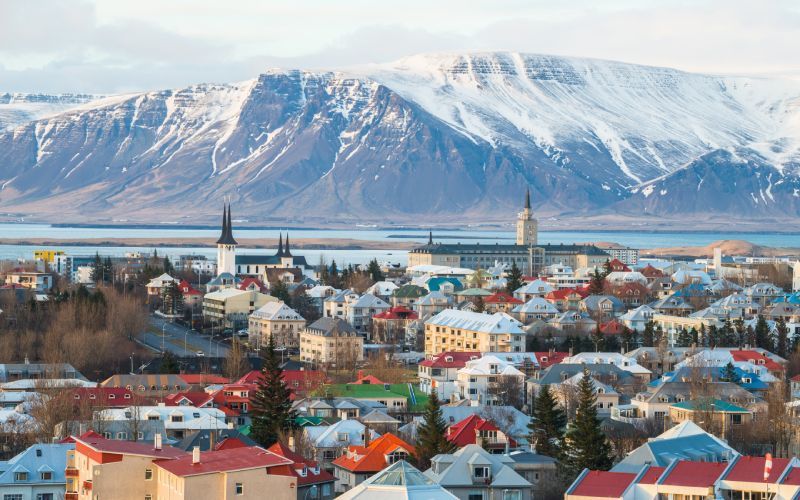 Whaling: the origin of the Basque-Icelandic language

The Basque-Icelandic pidgin was thus the fruit of good relations between Basques and Icelanders. But how did this commercial relationship come about, and what had the Basques been missing in Iceland?

It seems that as early as the Middle Ages, in the 9th century, the Basque population had already discovered a commercial activity in whales. Thus they became one of the first people, if not the first, to profit from whaling. However, it was not until the 16th century that this activity spread throughout the north of the peninsula. Massive hunting and rivalry among whalers forced them to look for other places to continue the industry. This is how the Basque whalers ended up in Newfoundland, the Faroe Islands and Iceland. 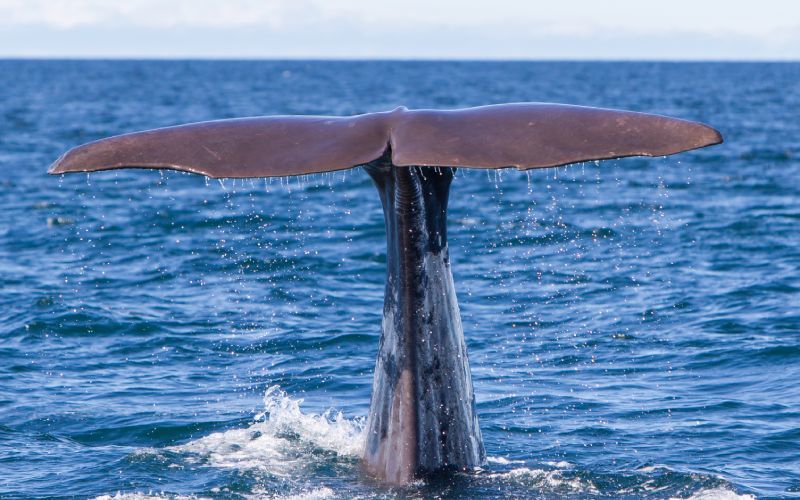 A whale in Icelandic waters | Shutterstock

The Spánverjavígin or massacre of the Spaniards

Meanwhile, in Iceland, whaling was more of a passive than an active activity. That is to say, the Norse did not hunt them, but took advantage of the meat and bones of those that stranded on the beaches. Therefore, the arrival of the Basques, who paid them taxes and traded with them the meat they hunted, was seen as something positive. However, relations were strained in 1615 in what is known in Iceland as Spánverjavígin or the Spanish massacre.

That year the Basque crews of three ships were trapped off the Icelandic coast for the entire winter. The whalers, in order to survive, had to resort to certain misdeeds, such as stealing food. But the Icelandic population was not doing well either. So, between one thing and another, things did not end very well: more than 30 Basques were killed at the hands of the local population. And in rather macabre ways. To legitimize it, the Icelanders issued a law that allowed the killing of the Basques and that would be in force until 2015. Surely this was a good time to use the Basque-Icelandic telling “For ju mala gissuna”, which means “You are a bad man”.

basque country, history, stories
It may interest you...