The estuary of the river Eo has become a paradise for those who dream of two of the most dreamed communities in the country. When visitors approach the shore of the estuary, Galicia and Asturias feel like one. But it does not mean that they are, at least not exactly. Each land has its particularities and preserves its traditions. They do not even agree when it comes to naming this place of the north. For the Galicians, it has always been the Ribadeo estuary. For the Asturians, the Eo estuary. It is an estuary, in any case, perfect for discovering both territories. It is also the place where both come together, because being together is better than being separated.

The nature of the estuary 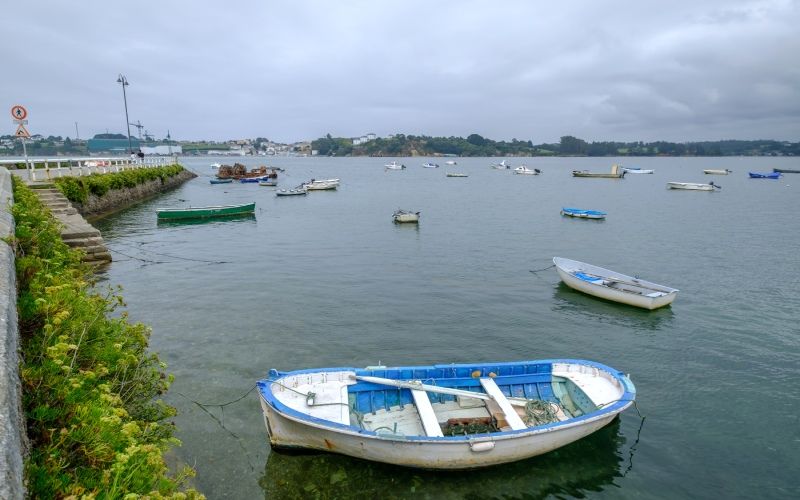 The Ribadeo or Eo estuary is more than ten kilometers long and has a width of 800 meters. You can observe the opposite shore with the ease of someone who observes the neighboring village, despite being separated by this sea intervention, and also by the imaginary line between communities. This space between the two is also invisible to the senses. As has been said, the place feels like one. Perhaps because it has the best of both.

In the winter months, this estuary is calm, quiet and with the weather conditions you can imagine. The sea churns near Illa Pancha, which has its own wave: the Panchorro, hightly appreciated by surfers. 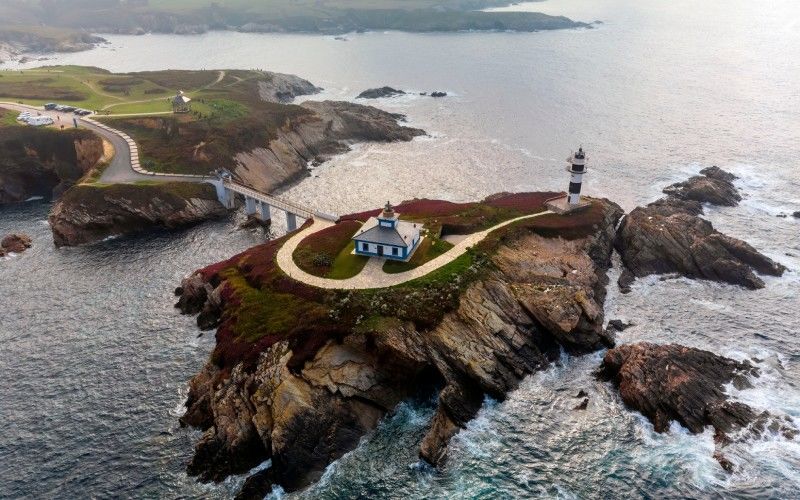 The waters are fresh and salty. Salmon and trout can be observed, as well as spots where oysters and mussels grow, in something similar to the rafts, called ‘parrillas’, whose way of proceeding has been adapted to the particularities of this environment. On the banks of the estuary there are pine trees and other natural species. For all these reasons, it has been declared a Biosphere Reserve for fifteen years. Also Special Protection Area for Birds, because between Asturias and Galicia also inhabit 49 species.

The beaches are, on both sides, similar in beauty and different in shape. As it has been said, surfers move to the north to enjoy the Cantabrian Sea. To the south, others like Salías allow you to enjoy fantastic views of the estuary and the peace offered by this area at all crowded.

Between Asturias and Galicia: villages to stay in 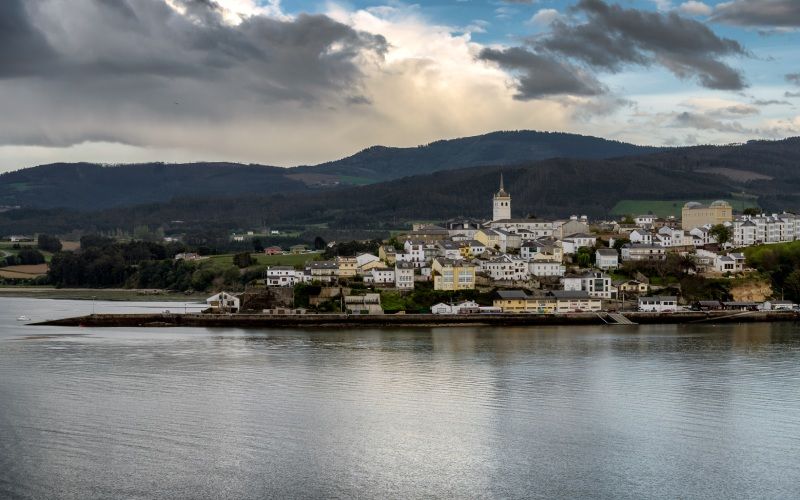 Castropol, on the Asturian side | Shutterstock

Around this estuary are located several of the most appreciated villages by the lovers of these communities. This is the example of Ribadeo, the heart of this Galician area, a fishing village that invites you to discover this place that, more and more, is conquering travelers. Its old town has been declared an Asset of Cultural Interest and around it you can easily appreciate the history that has defined the place. Emigration to the Americas and the traditional trade at sea, all in their houses and mansions.

Among hidden coves and unexpected cliffs, following the tour along the estuary, rests another town of deserved fame as Castropol. 500 inhabitants and a past also to highlight, always conditioned by its proximity to the sea. Crowned by the church dedicated to Santiago Apostle, it stands out in the Asturian part for the postcard it offers. When one approaches, by the cobbled streets full of places of interest.

Still on Asturian territory, but in the south of the estuary, Vegadeo reminds the visitor that this place is a passage of the Way to Santiago. The Northern Way in its most traditional route has in this town of about 3,000 inhabitants an exceptional stop. This one allows to cross the traces of a commercial past that lived with an eye on the sea and with another one on the mountains of the south. However, the modern Jacobean variant and the one that is most often traveled is the one that goes through Ribadeo, crossing its tremendous bridge. In the same way, the aforementioned Castropol also sees pilgrims passing through. 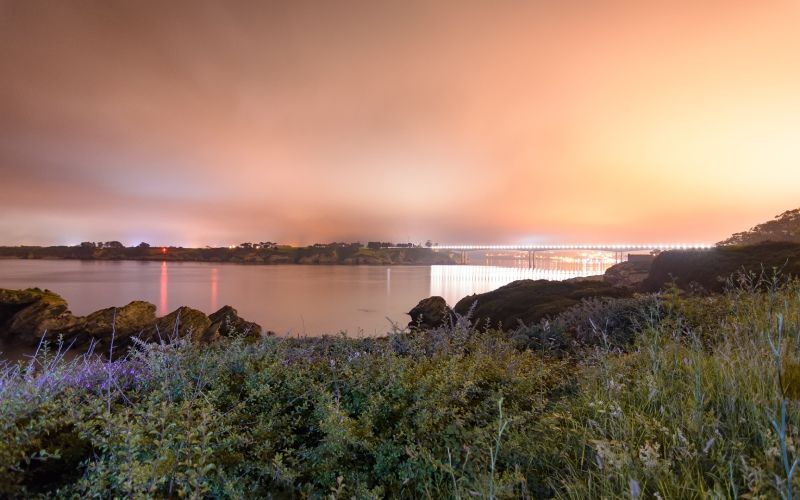 In this Ribadeo or Eo estuary, the border between the two communities is invisible. It may exist, but the water, fresh and salt, carries it away. As has been said, each territory has maintained both its particularities and its traditions. Its essence, which is theirs and no one else’s. But the feeling that remains after a visit to this beautiful area is that it can be seen as one.

ASTURIAS, Galicia, nature, north
It may interest you...