It was spring and even for the eternal Icelandic winter the temperatures were kinder than they had been in the previous months. The village of Hólmavik, on the shores of the fjord with the unpronounceable name Steingrímsfjörður, had managed to bring together Icelandic and Guipuzcoan authorities. Everyone was celebrating, especially the Basques. The reason: after exactly four centuries, a Nordic law allowing the murder of the Basques had been repealed. 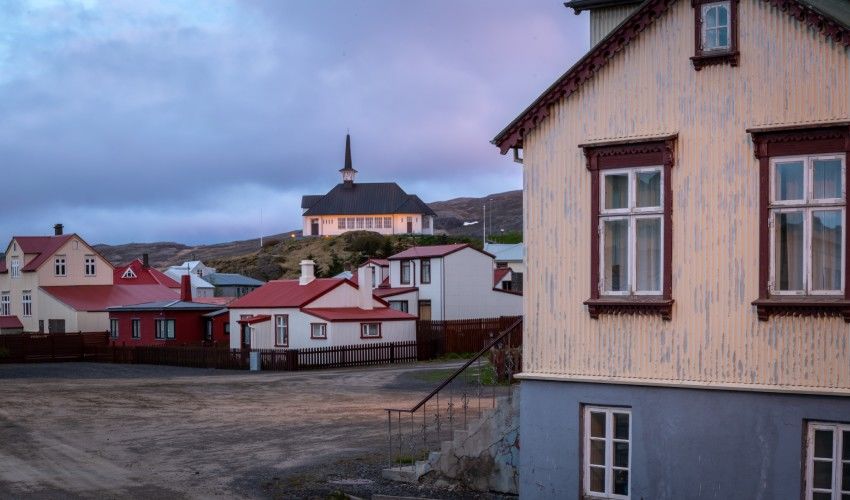 The whaling trade in northern Spain

It was the 16th century when the whaling industry proliferated in the Cantabrian Sea. Fishermen from the Basque Country, Cantabria, Asturias and Galicia set out to hunt these huge cetaceans. Although the meat of the animal was not very popular in Spanish homes, it sold well in other European countries. Whale bones were also used as a material for the construction of furniture. But, undoubtedly, what was really profitable was its blubber. It was used to make an oil called sain (animal fat), which produced neither smoke nor odor.

This lucrative trade became the livelihood of many northern families and rivalry among fishermen soon became evident. This is how the practice spread to other parts of the planet, such as the island of Newfoundland, off the Canadian coast, or to the islands of Svalbard, in Norway. 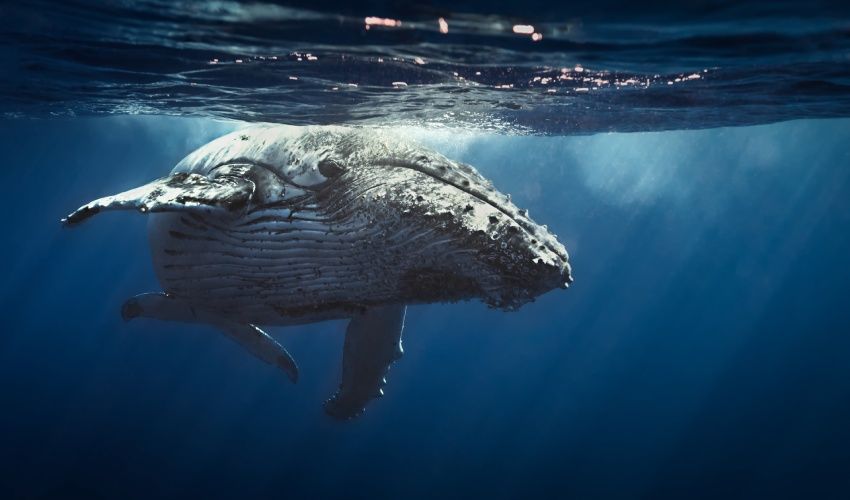 A whale wanders in the ocean | Shutterstock

Trade relations with Iceland and the Icelandic-Basque dialect

Meanwhile, in Iceland, whaling was more of a passive than an active activity. That is to say, the Nordic did not hunt whales, but took advantage of the meat and bones of those that stranded on the beaches. In the 17th century, the Basques took their whaling trade to the Icelandic coasts. They paid fees directly to the chiefs of the Viking heirs to be able to hunt in their waters and exchanged goods with each other.

Relations were, therefore, quite good, to the point that a dialect of their own crystallized, which both civilizations used to understand each other: the Basque-Icelandic language or pidgin. However, the Danish King Christian IV, the true ruler of Iceland, did not like these practices and in the spring of 1615 proclaimed the right of the Icelanders to defend themselves, to persecute and even kill the Basques and other foreigners who took root on Icelandic shores. That same year the Icelanders found themselves in a very precarious context that had them on the verge of famine, which worsened more and more each winter. 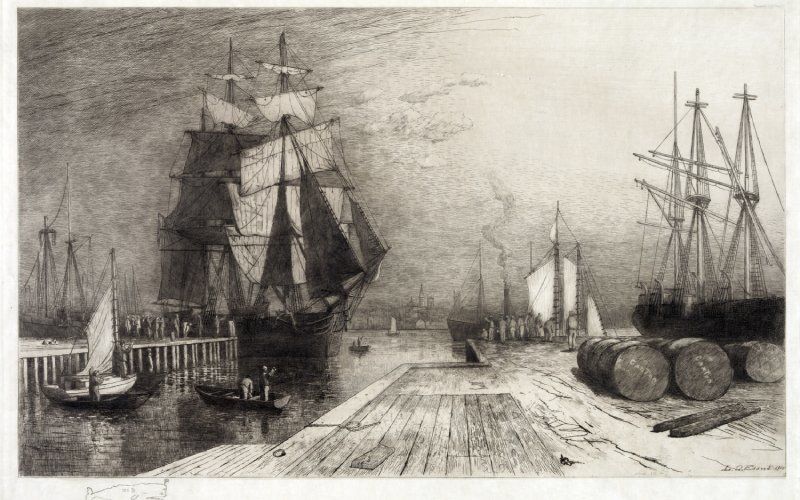 Engraving of a whaler docking in port | Shutterstock

In the summer of 1615, three Basque whaling ships docked off the coast of the Vestfiroir region. There, the Spaniards continued their activity regularly, although with occasional incidents with the local people. But, without knowing it, misfortune was upon them.

At the end of September, the whalers were ready to return home when a storm caused their ships to crash against the rocks. So it was then that some 80 Basques were forced to spend the winter in Iceland, waiting for their ships to be fixed and for the storm to blow over. Winter had come.

Two of the three captains then decided to spend the winter in the village of Patreksfjorour from where they would leave for home a year later. Meanwhile, Captain Martin de Villafranca marched with his crew to the region of Dyrafjorour, from where they would never manage to leave. This last group, in their struggle for survival, committed some minor crimes, among them the theft of provisions and the death threat to a shepherd. But the Icelanders were also struggling to make it through the winter, so they decided to retaliate against the outsiders.

A slaughter in three acts 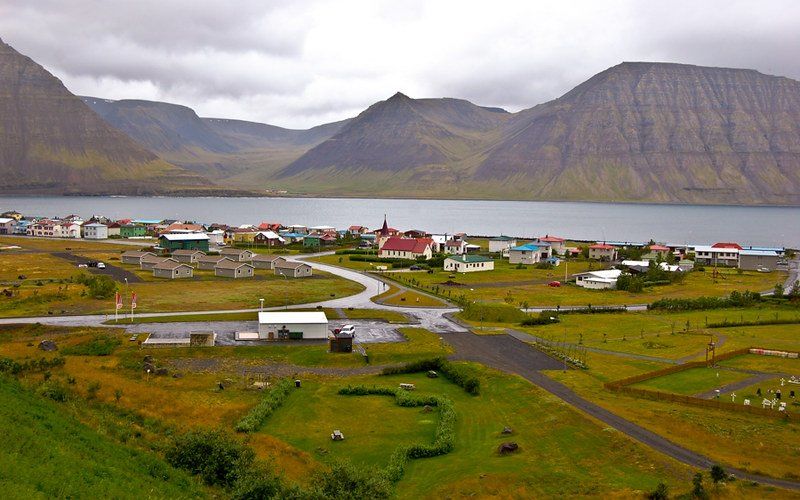 On the words of the Danish king and starving to death, the Icelanders went on a macabre three-pronged killing spree against Captain Villafranca’s crew. First, they killed 15 of them, who were in a cabin they had raided the night before.

Then, before slaughtering the rest, Sheriff Ari Magnússon called a trial in Súoavík, where all the castaways were declared outlaws. Only the third and fatal act remained. Villafranca and the rest of the crew were caught hunting a whale off the coast of Sandeyri. Not one was left alive.

In total, the Icelanders killed 32 Spaniards, all from Guipuzcoa. But they did not kill them in just any way, no, they butchered them, cut their eyes and ears off and, in short, other terrible things.

Forbidden to kill Basques in Iceland

Back in that spring of 2015, on the shores of those fjords where the three Spanish ships sank, the then president of the West Fjords district, Jónas Gudmundsson, announces that in fact it has long been forbidden to kill Basques in Iceland. That his state has laws that, thank goodness, bans the murder of people. However, that order of 1615 was still there. Revoking it was a gesture of kindness that put a definitive end to the bloodiest conflict in Icelandic history.

basque country, history, massacres
It may interest you...