Designed and carried out by Amalia Heredia Livermore and her husband Jorge Loring Oyarzábal, the Botanical-Historical Garden of La Concepción is today one of the many attractions of the city of Málaga. With the help of the French landscape designer Jacinto Chamoussent, these wealthy bourgeois managed to create a paradise in the middle of the 19th century.

Despite time, this garden has managed to survive two subsequent sales after the death of its creators, the vicissitudes of war and obliviousness. Its last owners finally sold the property to the city council of Málaga in 1990. Since then, all its extension as well as its buildings can be visited by the public. 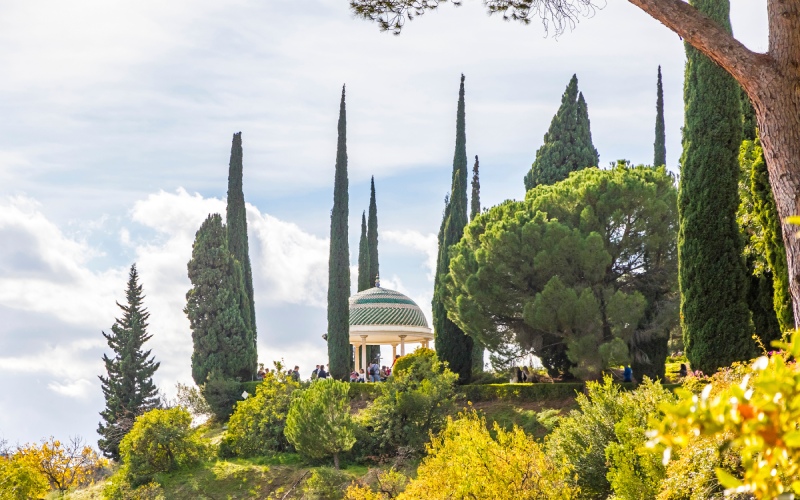 Viewpoint and flora in the Garden of La Concepción. | Shutterstock

A spot full of nature and amaginz views over Málaga

With an extension of 3.5 hectares, the historical garden, which still survives in wonderful condition, has more than 3,000 different species of plants from all around the world. An overwhelming collection that surprises not only for its variety, but also for its size. 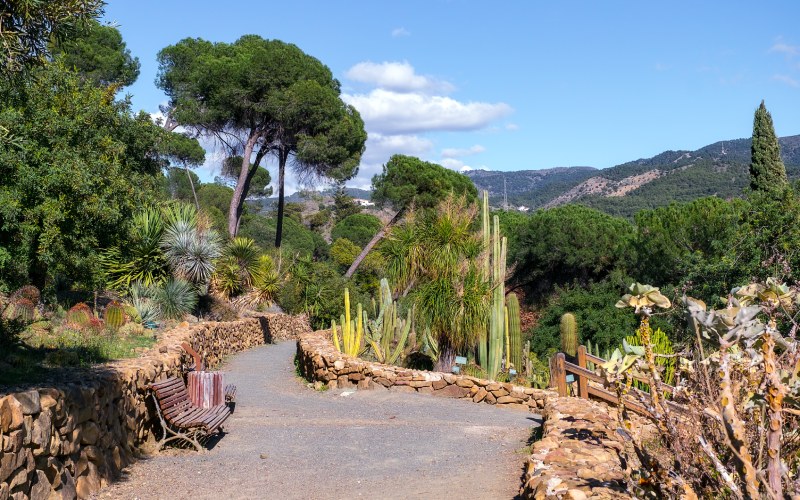 A sample of the great variety of vegetation coexisting in the garden. | Shutterstock

Many of the specimens found in the garden deserve a special mention. Certainly, the araucarias, some pines and palm trees that splash this subtropical forest are shocking for their age, considering that some are over 200 years old. The water lilies that cover the ponds and bamboos are other singularities of this park.

A viewpoint that shows the whole city of Málaga 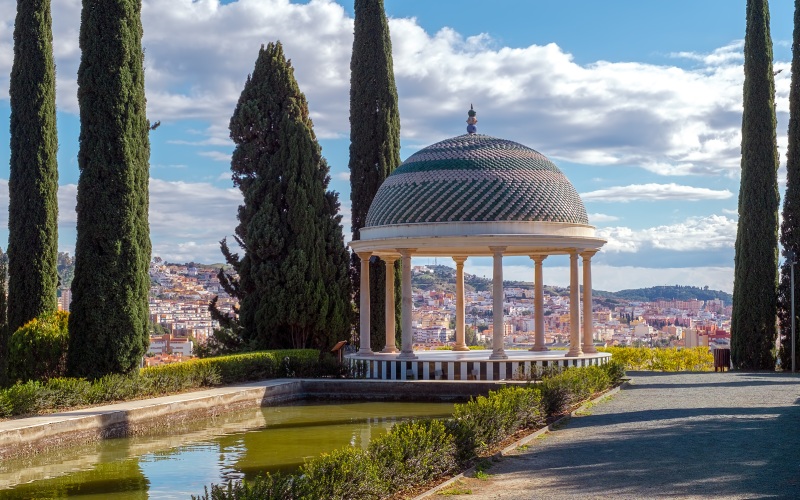 Viewpoint of the 1920s of the Garden of La Concepcion, one of its most amazing places. | Shutterstock

Of course, it is also remarkable the presence of monuments of great scenic value. Spaces that, although rare, perfectly accompany the scene. The palace-house stands in the center of the park on a small hill, surrounded by rich vegetation in a postcard more typical of an American jungle. 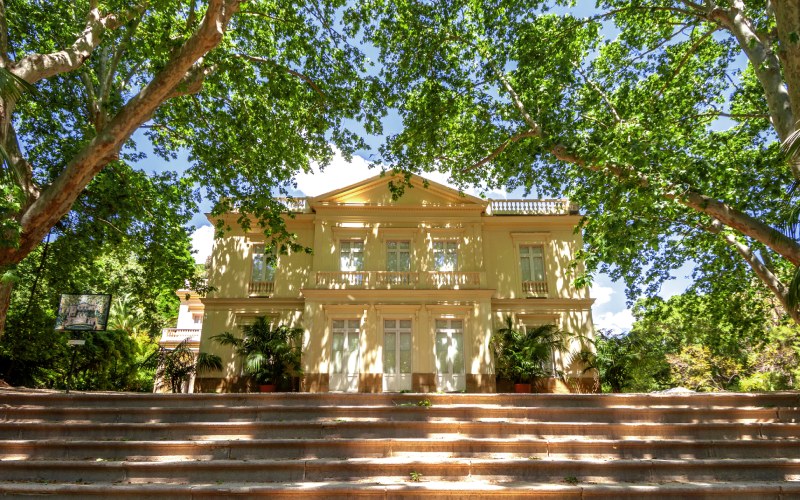 House-palace of the Garden of La Concepción surrounded by rich nature. | Shutterstock

However, it is the viewpoint that most attracts the eye and the imagination. A dreamlike place built in the 1920’s, in a style that matches and invites us to recall past stories. The rest of the buildings in the garden, such as the Loringiano Museum or the farmhouses, complete a peaceful visit full of beauty and charm in which words are not necessary. It is definitely worthy discovering all the secrets spots of this place.

gardens, history, Málaga, parks and gardens, viewpoints
It may interest you...