This is the story of Tomás de Zumalacárregui, a general who was known as ‘Uncle Tomás’ among his ranks, and a ricocheted shot that would change everything. ‘Uncle Tomás’ knew well how a battle should be fought, that is why he managed to win many in the First Carlist War (1833 – 1840). In the early years his men came to believe, as did their king, that the war was won. Taking advantage of the conditions of a terrain he knew well, the North of Spain, and ignoring the numerical inferiority he suffered and his lack of resources, Zumalacárregui led the Carlists to victory for two years.

Cruel to the enemy, trustworthy to his people, Zumalacárregui gained the respect of both sides. But in the best of his moments, in a battle that he was not even convinced he wanted to fight, he was wounded with a ricocheted shot. And after an outburst of stubbornness, Zumalacárregui died. Thus began to define the outcome of the First Carlist War.

A little bit of context 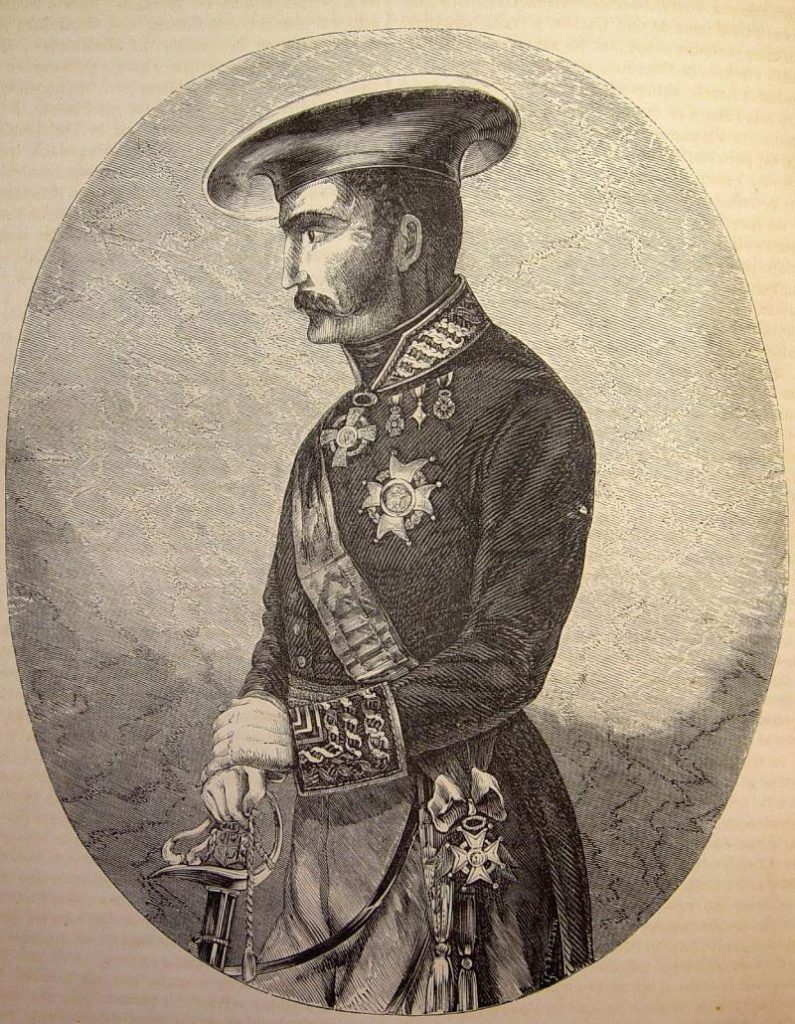 The conflict began shortly before Ferdinand VII died. The monarch had changed the laws so that his daughter Isabel could inherit the throne, thus resuming the traditional right of succession. However, Ferdinand VII’s brother, Carlos Maria Isidro, was far from happy with this decision and railed against it until the end of Ferdinand’s days.

But the end of Ferdinand VII’s days came and Isabella was proclaimed queen under the regency of her mother, María Cristina de Borbón-Dos Sicilias. Carlos María Isidro, as he had been promising, did not recognize his niece and through the Manifesto of Abrantes made public his desire to fight for the throne.

Thus, in 1833 began a war that would last until 1840 and that was, in fact, the first of a total of three. There were two opposing sides: the Carlists, followers of Carlos María Isidro who wanted an absolutist regime, and the Isabelinos or Cristinos, who would come to be known as the liberals, seeking the support of the people. It was the latter who also received international support: the United Kingdom, Portugal and France provided military force and armaments. The Carlists had it complicated.

The victories of ‘Uncle Tomás’ 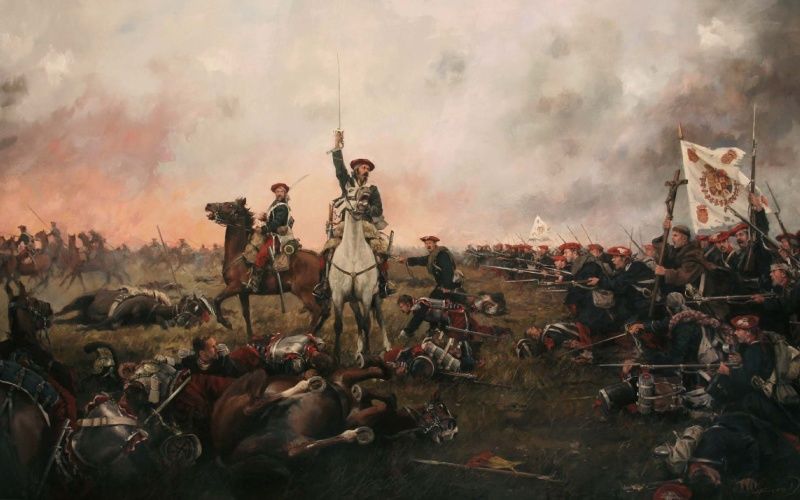 First Carlist War, under the gaze of Augusto Ferrer-Dalmau. | Wikimedia

General Tomás de Zumalacárregui was a man forcibly retired from the army when Carlos María Isidro revolted. Held in Pamplona, he managed to flee the city and join those who openly supported Carlos’ aspirations. With efficiency and speed, Zumalacárregui organized the men he had available into troops and set out to conquer the north of the peninsula.

Zumalacárregui knew the terrain, the art of war and also many of the men under his command. He led assaults on factories to get hold of weapons and stole those of the Christian armies he was defeating. A good part of the local population supported his purpose and on December 7, 1833, two months after Carlos María Isidro was named king outside the law, Vizcaya and Álava named him head of their troops.

1834 was a year of victories for ‘Uncle Tomás’, who won the affection and respect of those close to him, as well as the confidence of his king. He also suffered an important defeat, in the battle of Mendaza, and had to retreat in the battle of Arquijas, but the reality was one: the North was giving in.

A bad foot and a lot of obstinacy 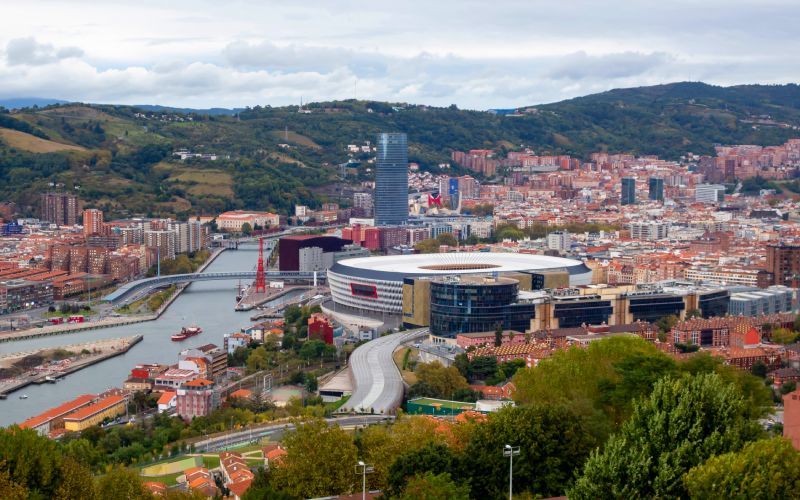 Carlos María Isidro was restless and anxious. He saw the throne closer than he had ever seen it and he wanted to continue with the attacks on a liberal army in low hours. So he insisted: they had to take the city of Bilbao. Despite the objections of Zumalacárregui, who preferred to direct his path of victories towards Madrid, Bilbao then became a priority.

Zumalacárregui broke through in a matter of days. He defeated Espartero in the battle of Descarga, where he lost more than a thousand men. After this, the Carlists took Villafranca, Tolosa, Vergara, Durango and Eibar. Many had the feeling that ‘Uncle Tomás’ was leading the Carlist army to the definitive victory. On June 10, the bombardment of Bilbao began.

He denied the doctors of his own monarch the possibility of acting on this shot. Zumalacárregui preferred to be left in the hands of an old healer friend, known as Petriquillo, who gave him two bloodlettings with leeches before extracting the bullet, against all recommendations. The outcome is known: Zumalacárregui died on June 24.

The Christian army had lost ground in the first years of fight, but after the death of Zumalacárregui the game was turned around. From then on, it was the liberals who managed to take the initiative until the so-called Abrazo de Vergara was signed. Many Carlists were not happy and crossed, together with Carlos, the border to France.

The First Carlist War was over, of course, but two more would follow. Who knows what would have happened if Zumalacárregui had not been so bad-headed. Or if he had been less stubborn.

19th century, battles, history, war
It may interest you...