It was March 1452. The Iberian Peninsula was divided into different kingdoms, whose inhabitants paid homage to different kings. Likewise, in the kingdom of Navarre blood was flowing due to a civil conflict between its king John II of Aragon, who would soon become the father of a little boy named Ferdinand, and his son the prince of Viana. By then Juan’s wife, Juana Enriquez, with an already bulging belly, was residing in the castle of Sangüesa, which belonged to Navarre.

When the birth was imminent, the queen decided to leave Sangüesa to have her child in the kingdom of Aragon. Juana then moved to the border town of Sos, now renamed Sos del Rey Católico. It was there that Juana gave birth to a child who would change the history of Spain and who would be known as Ferdinand the Catholic. Why did the queen make this decision? Was there something special about Sos? Was there something wrong in Sangüesa? 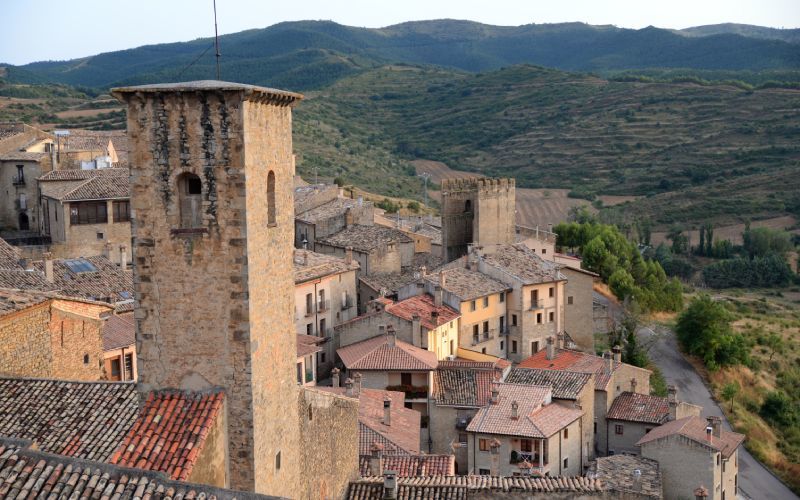 To understand the reasons that led Juana Enriquez to travel to Sos, we must stop for a moment to observe what was happening in the kingdom of Navarre. Well, there ruled, as already mentioned, John II of Aragon. However, this monarch was for most of his reign more interested in the kingdom of Castile than in his own, neglecting his duties on the throne.

Meanwhile, his wife at the time, Blanca I of Navarre, ruled the kingdom. However, in 1441, the queen died after having three children with her husband. In her will, Blanca I named her son, known as Carlos de Viana or Prince of Viana, as universal heir to the kingdom of Navarre. But she begged him not to take the title ‘without the benevolence and blessing of his father’. 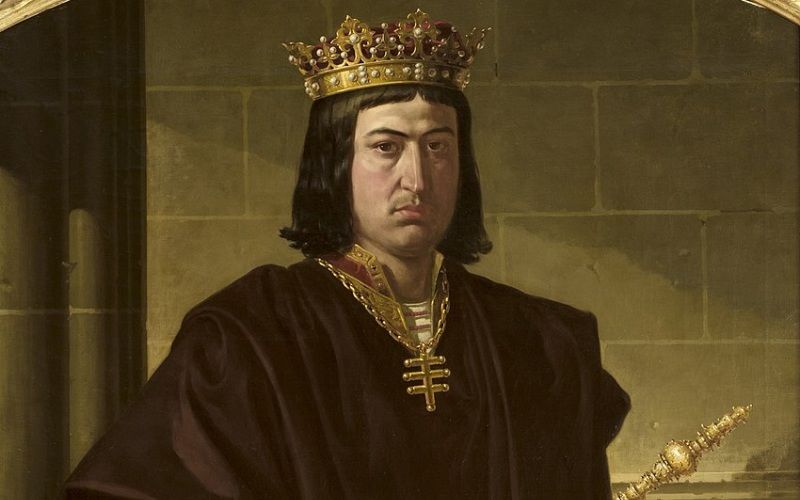 Portrait of Ferdinand the Catholic | Wikimedia

A civil war between father and son

Don Juan took advantage of that loophole to continue with the title of king and named the prince lieutenant general, who was the one who took charge of the kingdom, while his father was still engrossed in his Castilian interests. But with the defeat of Juan II in 1445, the monarch had to return to Navarre. It was then when the balance between father and son was broken, because, as Abella points out, Juan II ‘brought his Castilian supporters and distributed rents and perks among them, stripping them from his son’s followers’.

This already delicate context was further aggravated when John II married a second wife, Juana Enriquez, daughter of a powerful Castilian nobleman. The monarch of Navarre continued to demonstrate, time and again, that his interests were in Castile. In addition, with that marriage, Juan II supposedly lost the rights he held thanks to his first wife, among which was the title of king. Thus, when the new queen went to Olite, Prince Charles decided to flee the kingdom.

In 1851, the prince’s supporters took up arms, supported by Castilian troops. On the other hand, King Juan II obtained the support of the kingdom of Aragon, since his brother was the monarch of Aragon and Juan held the title of lieutenant general. The civil war in the kingdom of Navarre had begun. 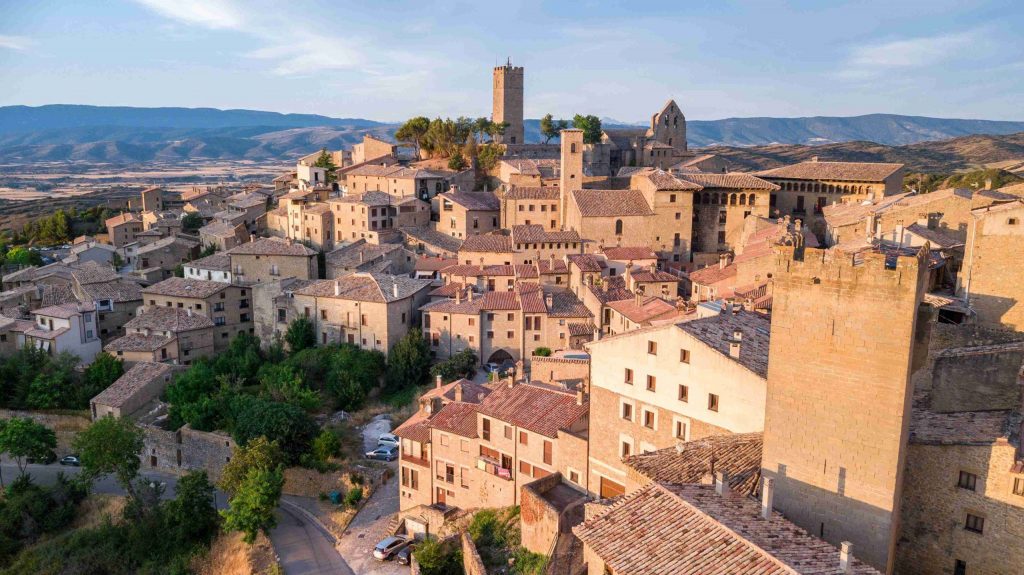 The birth of Ferdinand the Catholic

It was at this delicate moment, when the monarchs resided in the municipality of Sangüesa, in Navarre, a town that had good communication with the Aragonese border towns. When childbirth was imminent, Juana Enríquez decided that it was time to move to Aragon, a kingdom that was not officially at war and by which they were supported. The first fortified village along the way was Sos. There, he was able to find shelter in the palace of the Sada, a residence where the kings had already stayed on more than one occasion.

In addition to a safer place, Abella points out that ‘most probably the queen wanted her son to be born in Aragonese territory to increase her ties with it and increase the chances that the newborn would be the heir of Don Juan in the countries of the Crown of Aragon’. This is how Ferdinand of Aragon was born and how Sos came to be called Sos del Rey Católico, a municipality frozen in time and where this story is now legend.