The archaeological site of Los Millares is not only as old as time itself; it is also a sacred place. If we are now talking about this jewel, it is because 5,000 years ago approximately 1,000 people decided to settle around a necropolis of which today only ruins remain.

Some studies have concluded that this is the reason why Los Millares became one of the greatest cities of prehistory. It is perhaps the most important European site of the Copper Age. People of this period, this society that was beginning to know how to use copper, chose this place, in Almería, just a few kilometers away from the Mediterranean coast, for emotional reasons. 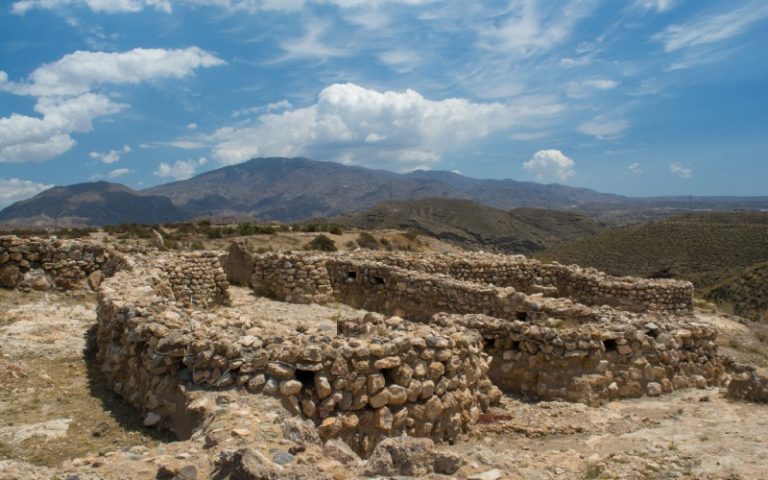 This settlement, like Motilla del Azuer, was important because it was the home of a lost society at a time when settlement was not easy. The Copper Age, a period between the Neolithic and the Bronze Age, has has already amazed us with the impressive Motilla, which we mentioned above. There are many relics of the latter period on the Iberian Peninsula. We know less about the Copper Age, but it is common knowledge that humans began to work metals. Copper was, to no one’s surprise given the name of the period, of fundamental importance.

In the Copper Age, population settlements on the peninsula usually counted with two hundred people, more or less. In addition, there were still nomadic populations. That is why it is surprising to find this place that had five times the usual population.

This society, along with the land where their ancestors rested, as we said, developed a great agricultural culture. It was an innovator introducing metallurgy in the Mediterranean and also trading with other places across the sea. At least, that is what can be concluded from the richness and variety of the grave goods that have been found next to the remains of the ancient settlers.

How did the history of Los Millares begin? 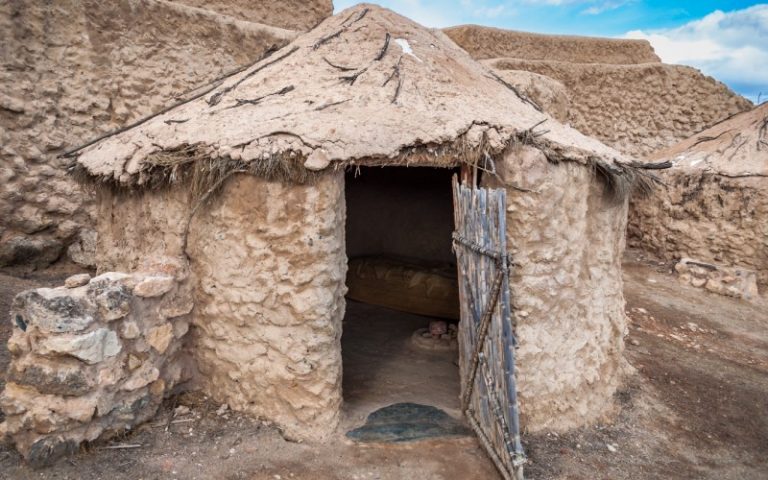 5,000 years ago, attracted by the necropolis, a group of people settled around it, and this is how its history began. As a result of this idea, a large group of small villages was built, raised behind four lines of walls. Yes, four lines of walls, plus several forts. This need for protection, perhaps privacy, in such a large territory was also unusual. But Los Millares society had to protect both their security and the discoveries that separated them from neighbors from former ways of life.

In this group of ruins, places of great interest have been recognised, such as a pit with remains of metal, which is the main character of these lines. Apart from the conventional homes, some with surprising structures for having to go back so far in time, one building stands out with dimensions exceeding those from the rest. It could be a storage space, which was becoming commonplace. Or perhaps a religious building, along with the reason why the inhabitants decided to live in the area.

Another element that made a difference with respect to sites from the same period is related to burial rituals. More than a hundred collective tombs have been found, a collection unlike anything anywhere else in Europe. At least in the Europe that has been recovered from this period. Clan members were buried with their personal grave goods, which went from weapons to tools and ornaments. The latter tradition has been preserved to the present day.

How has this tradition survived to the present day? 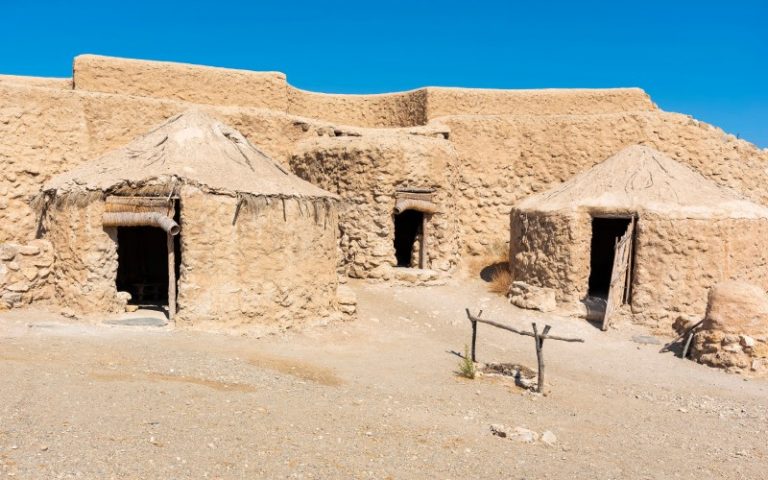 It was at the end of the 19th century when the site was discovered, during the construction works of the railway line that connected Almería with Linares. Although ruins attracted attention from the first time, the area was hardly touched until a century later. Since the interest for archaeological community was recovered, University of Granada has been responsible for carrying out different studies that have determined what has already been said: that Los Millares is a key site for understanding how life was during the Copper Age throughout the continent.

When speaking about the Roman Theatre of Mérida as a wonder, we knew that it has maintained and improved its original function: to be a theatre. To host shows, to embrace culture. This sacred place, on the other hand, has lost what it was born for. Except for the typical flora and fauna of the place, it is no longer anyone’s home. Its essence remains, however, as long as humans continue to preserve it. As long as its last settlers once considered is respected, those who developed a city that is now an impressive historical site, that this is a sacred place. Where their ancestors, our very, very, very distant ancestors, rest. 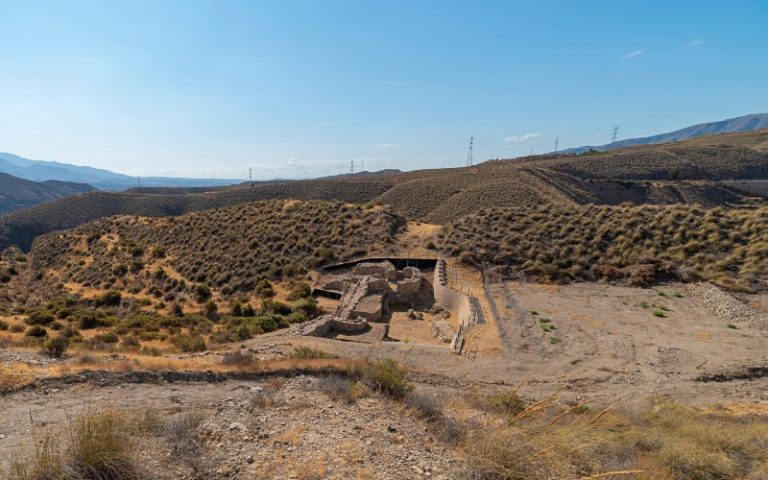 Above all, because when you get to know the history of this place, you stop seeing ruins. You start to see order, arrangement and usefulness. You are able to see a city, with those that surrounded a vast territory and the homes of a whole society that was highly-developed for the time. A society that settled and prospered, that knew how to defend and develop itself. Los Millares is an example of human evolution. It is also one of the best examples in Europe of our most ancient history.

Almería, Andalusia, archaeological sites, history, ruins
It may interest you...