Spain’s intangible cultural heritage includes some of its most deeply rooted traditions or practices. UNESCO does not limit cultural heritage to monuments or collections of objects. Rather, it dedicates the Intangible category to those living expressions inherited from our ancestors and passed on to our descendants.

Among Spain’s Intangible Cultural Heritage we find music, food and festivities, many festivities: Valencia Fallas festivity, Fiesta de los Patios de Córdoba and others less known of which we will talk about next. 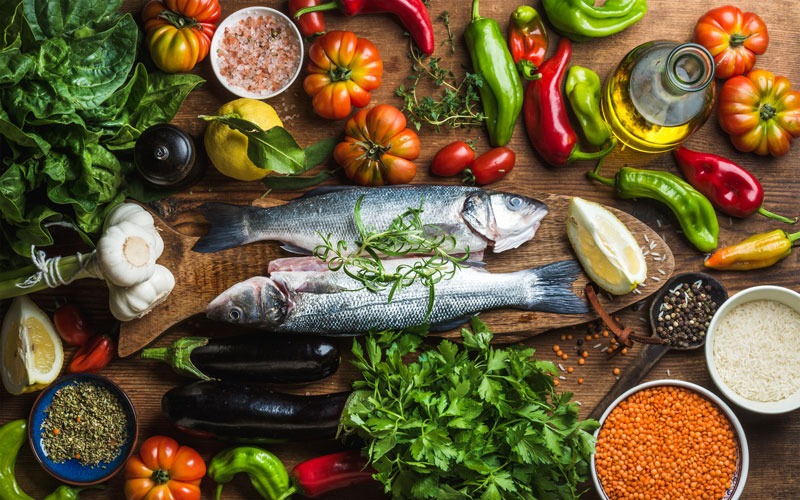 In Spain people eat so well that everyone knows it. The United Nations decided to include our diet among Spain’s intangible cultural heritage. The reason for this goes beyond the quality of the food, as the UNESCO points out that: “The Mediterranean diet does not only include food, as it is a cultural element that encourages social interaction“. In 2003 the candidature was presented jointly by Spain, Italy, Greece and Morocco. “We Mediterraneans do not sit at the table to eat, but to eat together and enjoy the company of friends and family. An ancient heritage that we must continue to pass on to future generations. It is a way of life” they declared in the candidacy.

Silbo gomero is the whistled language of the island of La Gomera (Canary Islands) to communicate through the ravines. It is the only whistled language in the world fully developed and spoken by a large community, approximately 22,000 people. It has been taught in schools since 1999 to maintain the language. Silbo gomero replaces the vowels and consonants of Spanish with whistles: two differentiated whistles replace the five vowels; and another four replace the consonants. Then there are different intensities and duration of the whistle. When you master it you can communicate any message. Interesting intangible cultural heritage, isn’t it? 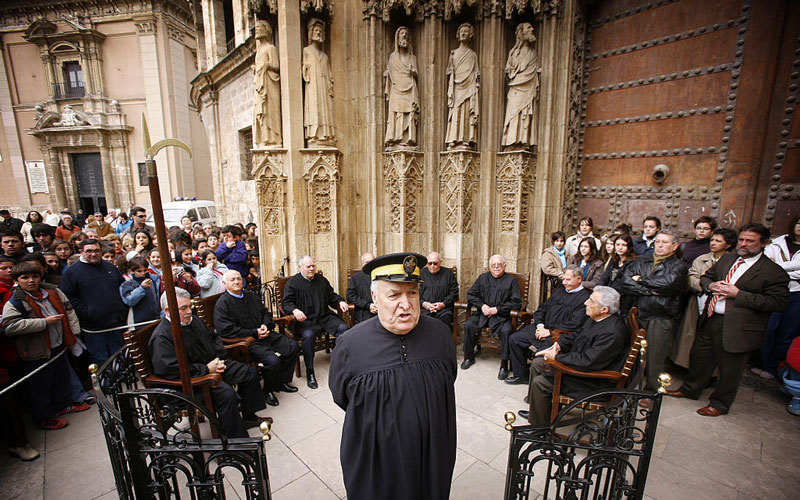 Since 2009, Spain’s Intangible Cultural Heritage includes the irrigators’ tribunals of the Spanish Mediterranean coast: the Council of Wise Men of the plain of Murcia and the Water Tribunal of the plain of Valencia. This is a legal institution for water management. Its origins date back to the time of Al-Andalus (9th-13th centuries). This Tribunal is made up of seven members from different geographical areas who are democratically elected. They also enjoy great authority and respect in the area. 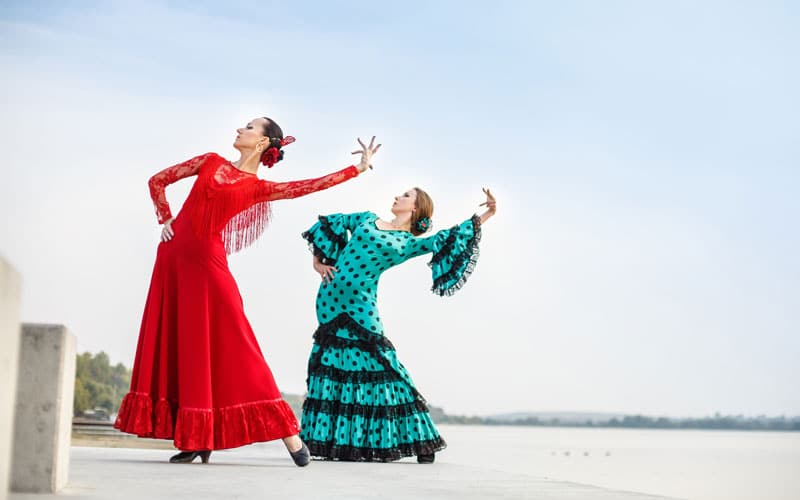 Whether you like it or not, flamenco is probably the most characteristic expression of Spanish culture. And since 2010 it has become a universal art. Flamenco was declared Intangible Cultural Heritage on 16 November, a date that has been established as International Flamenco Day. This day is celebrated around the world with different flamenco shows, in Spain it is celebrated in Jerez de la Frontera. 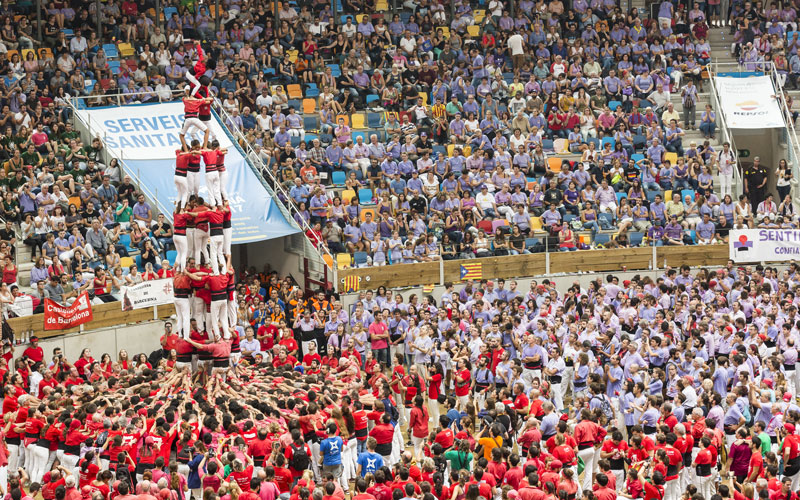 In 2015 castells became part of the Intangible Cultural Heritage of Spain and of Humanity. Castells are human towers built during the different festivities in towns and villages of Catalonia. There is a lot of tradition regarding them and sometimes different generations are part of the same group. Standing successively on each other’s shoulders, “castellers” form human towers of six to ten floors. The wide band that protects their backs also serves as a support point for those who climb to the upper floors of the tower.

The mystery play of Elche 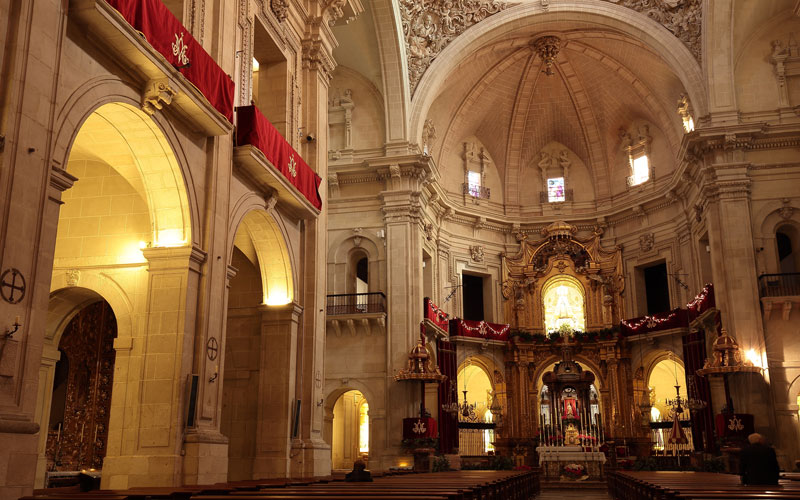 Since the middle of the 15th century, the Mystery of Elche has been represented in the Basilica of Santa Maria and in the streets of the city of Elche, in Valencia. This is a sacred musical drama about the death, assumption and crowning of the Virgin Mary. This completely sung theatrical performance is held on 14 and 15 August. It consists of various acts and processions. It is a living testimony of medieval religious theatre and about 300 volunteers take part in it that deserve to be among the intangible cultural heritage list.

Andalusia, Catalonia, Valencia, World Heritage
It may interest you...