Mallorca is a natural paradise where beauty, culture and gastronomy converge. A line-up that attracts all kinds of tourists who wish to find on the island a refuge with unique and incomparable characteristics. Some of its spots are still unknown to many, far from the major tourist attractions. Many of these places are still undiscovered areas for intrepid and non-conformist travellers who decide to look further afield. This is how you can get to know the island of Mallorca in depth, with all it has to offer. These are the most beautiful Mallorca’s gems that should be discovered by any visitor. 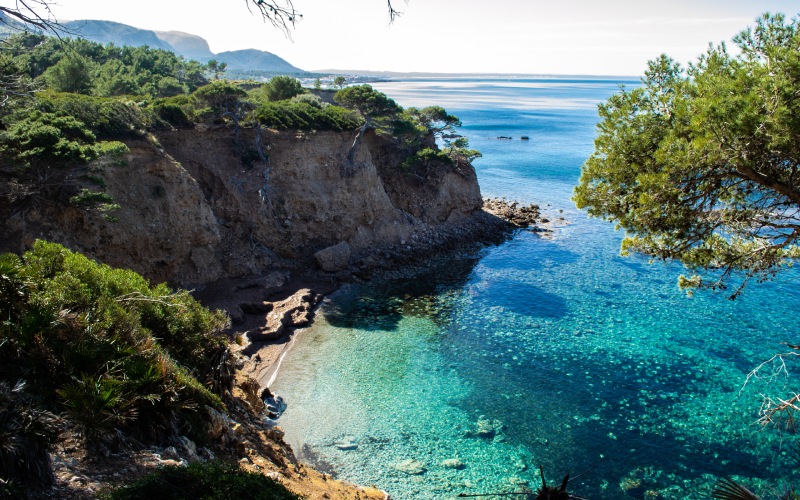 Cove near the Mallorcan village of Betlem. | Shutterstock

Near the village of Betlem you will find this area dotted with small paradisiacal coves. This area of the Mallorcan coastline is between Cala Na Clara and Caló des Corb Marí. An area of turquoise and crystalline waters that is not very frequented, many of them surrounded by the Mediterranean forest that floods the island. 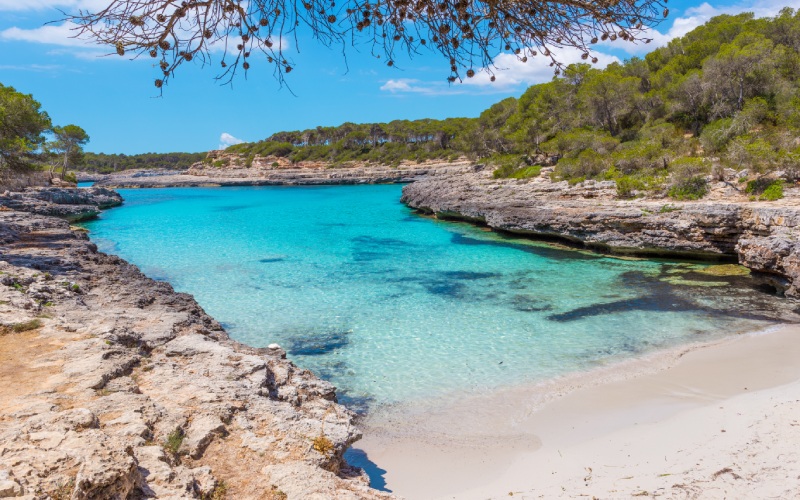 Mondragó cove, in the district of Migjorn. | Shutterstock

The Comarca del Migjorn, ‘midday’, covers a large part of the south of the island. It is in this region that you will find some beautiful but sadly unknown villages. Fenalitx, with its beautiful late Gothic church of San Miguel, Santanyí and its beautiful beaches or the town of Campos with its traditional architecture. 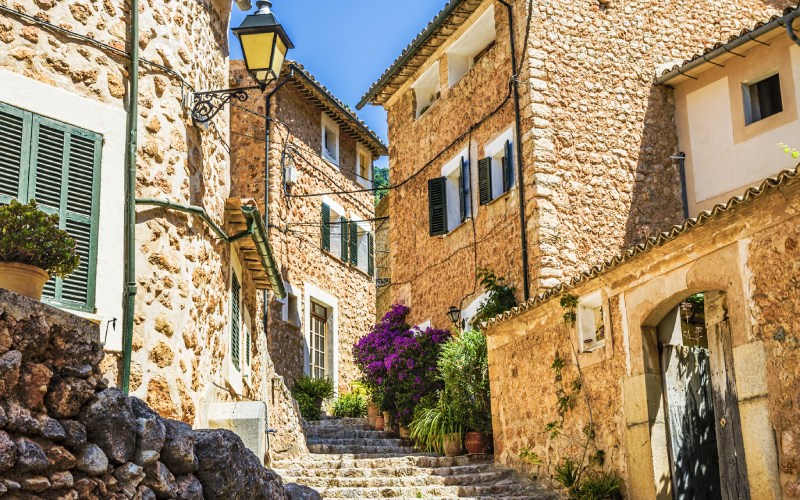 In the heart of the Serra de Tramuntana, between Puig Major and Sóller, Fornlatux is located in a mountain landscape in which the typical colours of the land predominate. Recognised as one of the most beautiful villages in Spain, its traditional architecture is present in a surprising way. This creates an immersive experience that leaves no one indifferent. 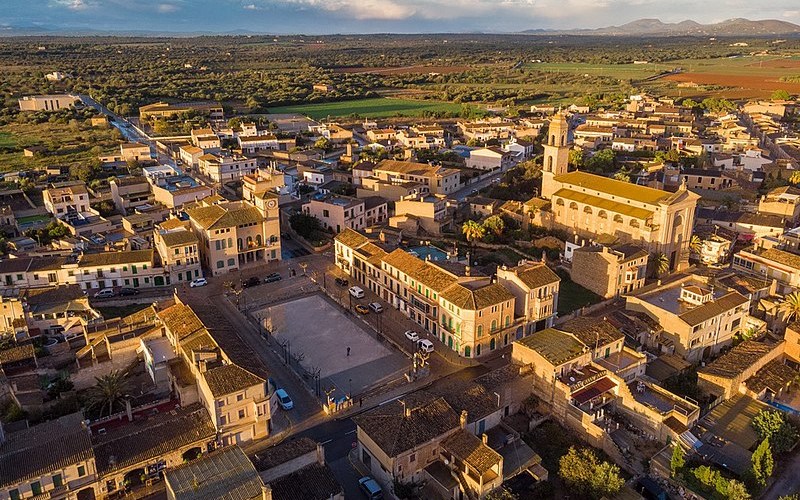 Full of history to be discovered, Ses Salines has existed since the Bronze Age. A place that preserves much of the past where you can experience the authentic rural essence of Mallorca. Its panoramic views are hard to match thanks to its unique mix of coastline, forests and agricultural plains. 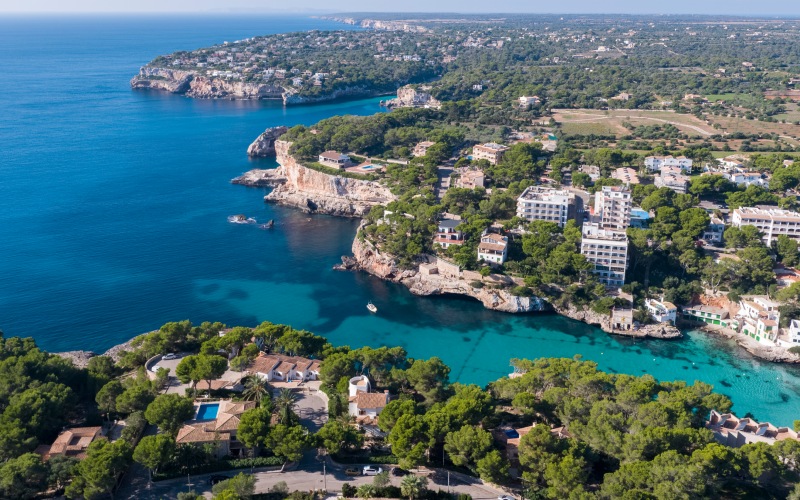 Despite being one of the most touristic spots on this list, Cala Santanyí still doesn’t get the attention it deserves. A paradisiacal beach that impresses with the vibrant blue of its waters and the warmth of its surroundings. Yet another one of Mallorca’s gems that helps the traveller to get to know the island in depth. 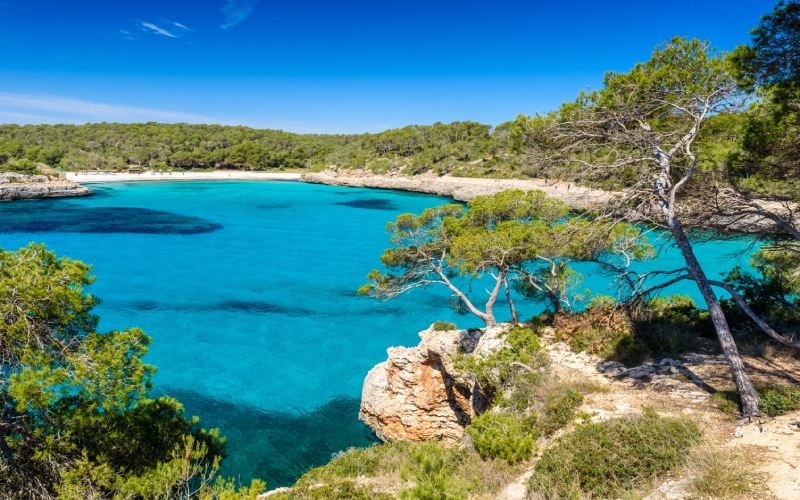 A beach in the heart of nature whose surroundings have not been overcrowded by constructions or hotel complexes. A place for those who love secluded but spectacular beaches. And one of the most beautiful of Mallorca’s gems. Fine white sand and, of course, crystal clear waters. It can be reached by a 5-minute walk after parking your car in the car park. This undoubtedly adds to the charm and beauty of this natural paradise. 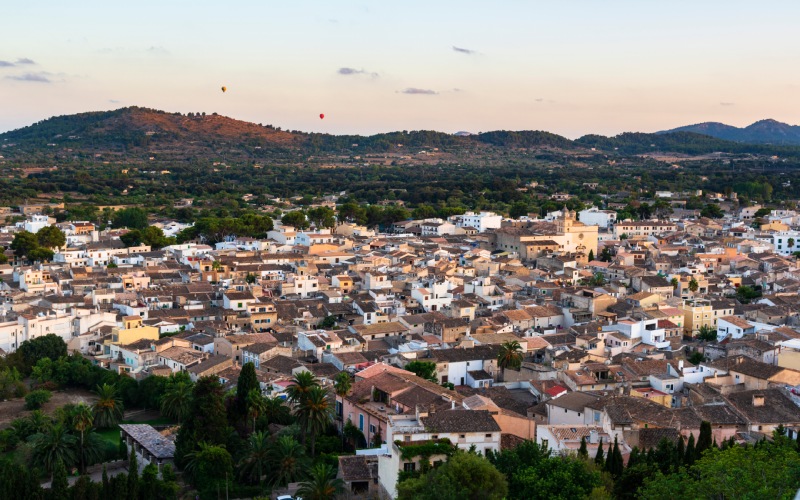 Located in the northwest of the island, the village of Artà seduces by the calm of its atmosphere and its authenticity. Above all, it is surprising to see the amount of heritage that this Mallorcan corner of the island has to offer. In the town you can visit its historic centre rich in civil architecture, its Gothic church and its exquisitely preserved walls. Not forgetting, of course, the Coves d’Artà, an underground paradise that is also worth visiting. 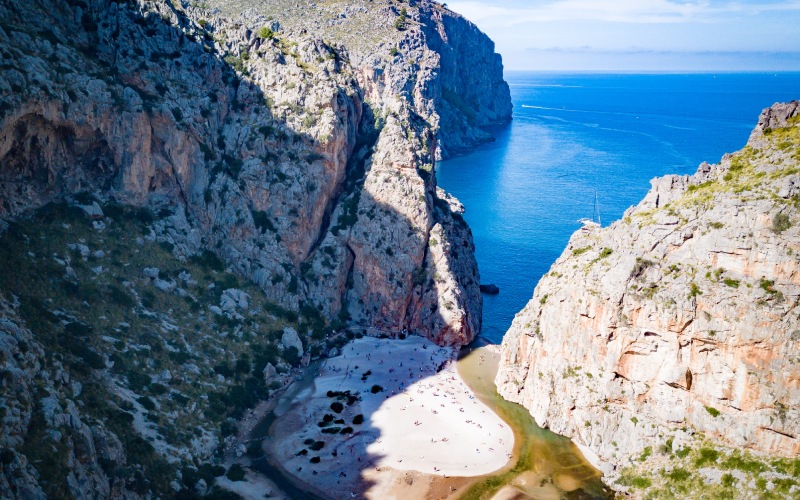 Torrent de Pareis cove is created by the river that forms during the rainy season. | Shutterstock

Little more can be said about Cala de Torrent de Pareis than a picture can convey. A small cove surrounded by cliffs formed by a torrent that is active during the rainy season. It can also be reached by a road of great scenic value that winds through valleys and low mountains. 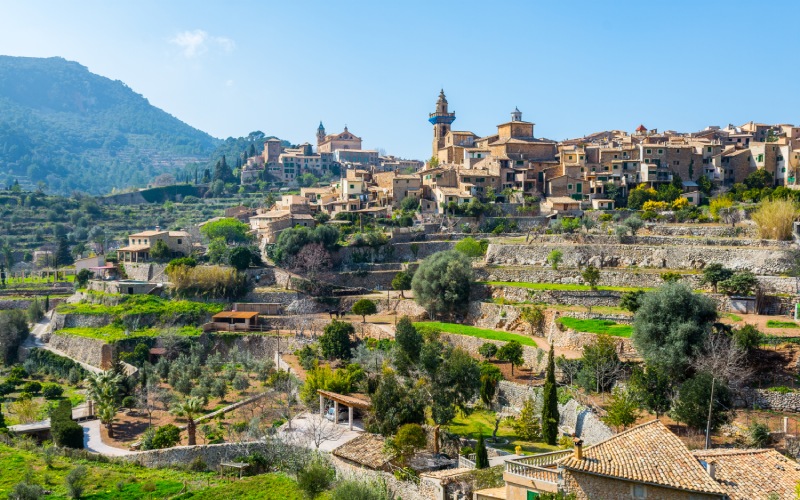 As a final proof of the island’s diversity, Valldemossa stands proudly in the valleys of the Serra de Tramuntana. Just a few kilometres from the capital of Palma de Mallorca, this beautiful mountain enclave enchanted great artists such as Chopin, George Sand, Ruben Darío, Borges and Jovellanos. Hidden Mallorca’s gems that should be discovered.

Balearic Islands, beaches, islands, mallorca, nature
It may interest you...