In Spain, singing and listening to carols is not over yet: “Ya vienen los Reyes Magos, ya vienen los Reyes Magos”. They are the soundtrack of the most magical night of the year: the night of the Three Kings. January 5th. During this day, we go through all possible moods: nerves, joy, doubts, enthusiasm, celebration, even anger. Be that as it may, everyone enjoys this date of the year in which one feels the excitement of being a child again.

The story of the Three Kings’ Parade

The streets are crowded with people who, with the biggest smile and twinkle in their eyes, are waiting to see the Majesties of the East: Melchior, Gaspar and Balthazar. There are young and old, nobody wants to miss the show. Everything is lit up with Christmas lights and the joy of the audience almost prevents them from hearing the Christmas carols playing on the loudspeakers.

They are pulled by tractors, cars or trucks. The floats are the other protagonists of the night of January 5th in every area of the map. With a route that passes through some of the streets of the municipalities so that everyone can greet the Three Kings, enjoy dancing and collecting sweets. This is another of the traditions and main characteristics of the night of the Three Kings, the candy. 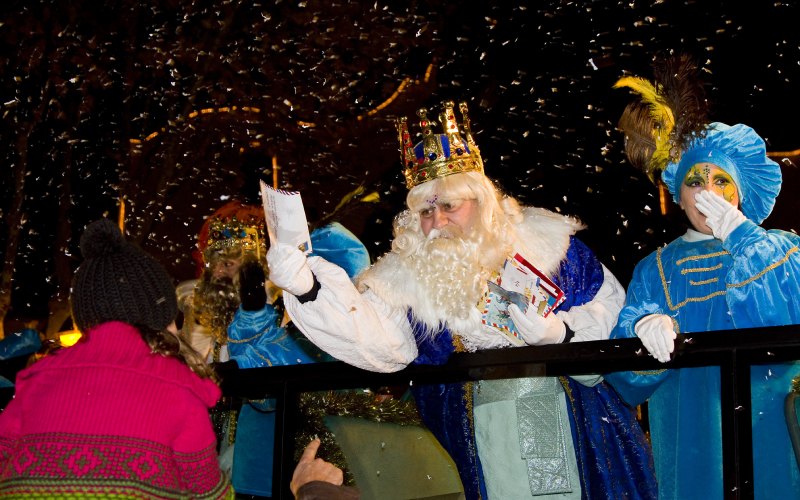 Each float has confetti and sweets with which to satisfy the public. Once the confetti have been removed from the hair, everyone focuses on the big finale, throwing out candy. Collecting them is considered by many to be a risky sport. The most enthusiastic hunt them with an umbrella upside down as a container. On the other hand, there are those who run away overwhelmed by the avalanche.

The parade of floats takes place until they reach their destination: the representation of the Nativity Scene of Bethlehem. There the Three Kings get off their carriage, which often recreates a camel, and address the audience giving a speech in keeping with the magic of the atmosphere and the Christmas night.

The fight for the throne

Some prefer to watch it on TV without being cold and avoiding crowds. Others leave their homes in time to find the perfect place to watch their local ones. What is certain is that, in one way or another, it is a festivity celebrated and followed by all. But since when has it been a tradition to welcome the Three Kings on the parade?

There is a certain discrepancy in the origins of the parade of floats prior to Three Kings Day. Many are the territories that give themselves the title of being the first to celebrate the night of the Three Kings. Despite this, officially, the Spanish government held the first parade during the Christmas holidays in 1885.

However, Alcoy states that its inhabitants already enjoyed this celebration in 1866. This town of Alicante hosted a parade featuring the Three Kings riding camels and handing out gifts to the locals. Christmas and festive atmosphere had fireworks as a final touch to the evening. 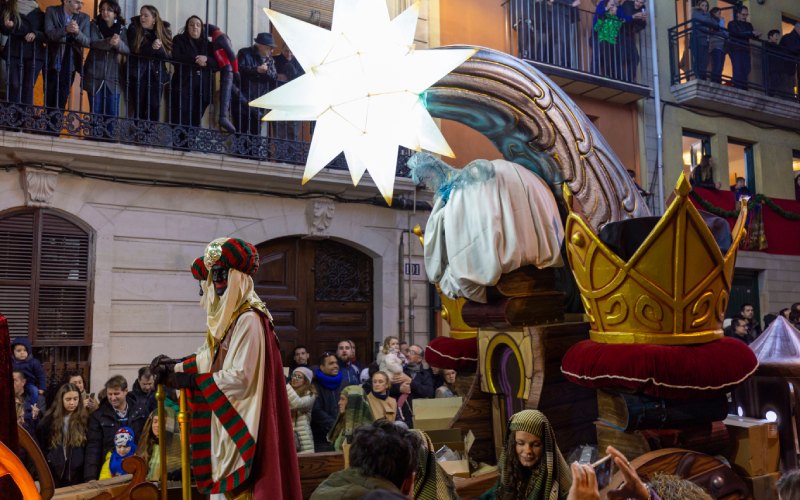 At the other end is Madrid. The capital did not have a festive night to wait for The Majesties of the East until 1929. It was organised by the Madrid newspaper, “El Heraldo de Madrid” in collaboration with the city council. It was a resounding success among the entire population and was forced to be suspended until 1953, when the period of the Civil War and the post-war period in Spain came to an end.

In any case, the eve of Three Kings Day is an event that has been awaited and consolidated in the folklore and customs of the country. So much so, that the Three Kings’ Day Parade is considered a Festival of National Tourist Interest.

You have to behave nicely

The other important part of this magical night is the gifts. No matter how old you are, nervousness is quite common among children and adults. It is a night when you cannot fall asleep. For many, it is even a day to reflect on the attitude they have had all year. You know, whoever has misbehaved will not receive gifts the next morning. 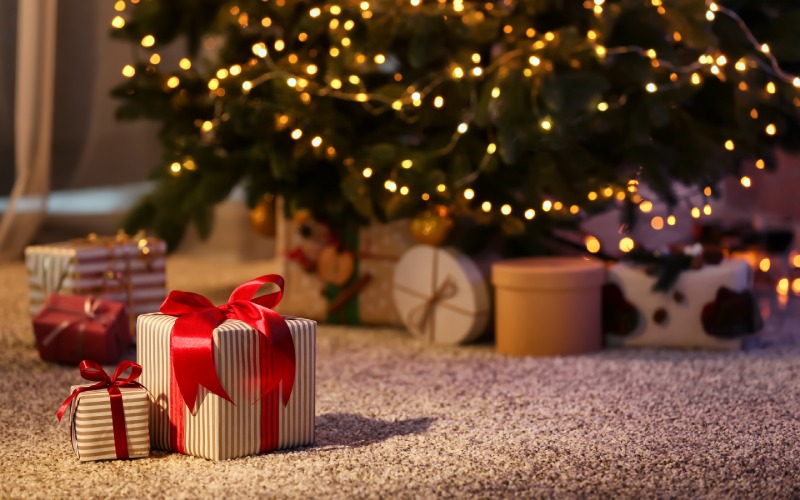 Gifts from the Three Kings.| Shutterstock

On a sleepless night, the list drawn up for the Three Kings with all the gifts they dream of is mentally reviewed. A computer, some boots, new headphones for the mobile phone, what will be under the wrapping paper this year? Although on some occasions the letters are mixed up and in the end the Three Kings give gifts that have little to do with what is asked for in the letter. No one has ever asked for socks, but more than one has ever found them in the pile of gifts that bear their name.

And part of the charm of this Christmas celebration lies in this atmosphere of intrigue. What the Majesties finally place under the tree is a real mystery that is solved the next day. Some of them first check if the Kings have eaten and drunk the treats provided for them to regain their strength. Others do not even wait to eat the roscón to open them. 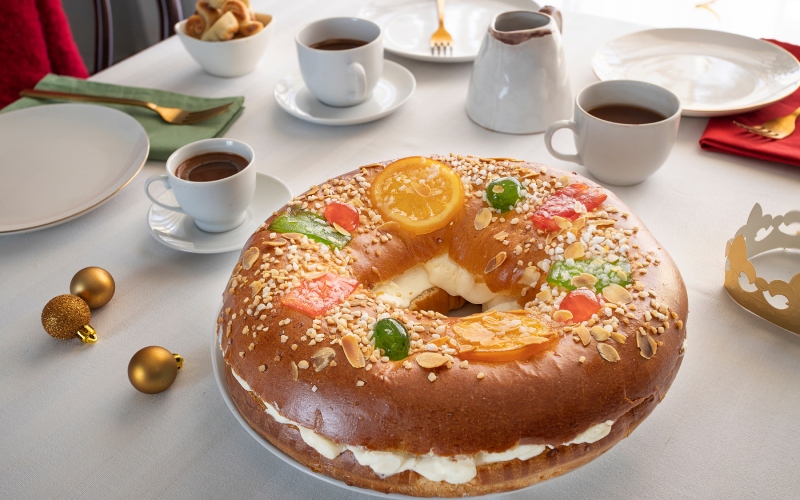 How exciting! The Three Kings have already wrapped all the packages and are on their way on the camels following the star. It is time to prepare the Christmas sweets and the glass of milk at the foot of the tree. For the camels, a little water to hydrate them well so they can continue on their way. And remember, tonight you have to go to bed early, if you want to enjoy tomorrow’s presents. 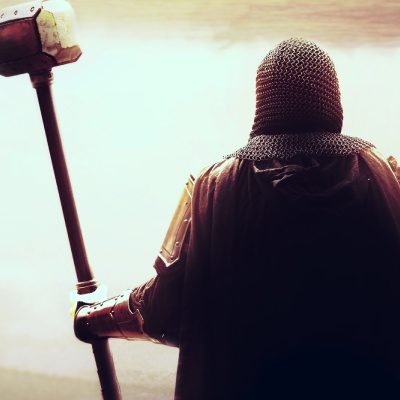 Those mysteries that made European Romanticism so popular in the… 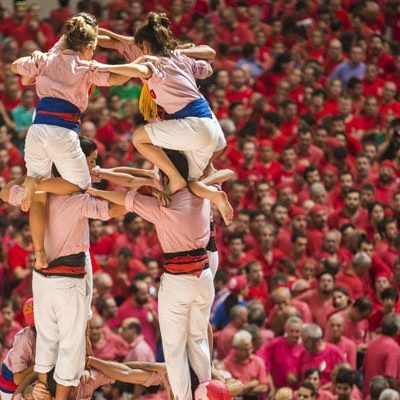 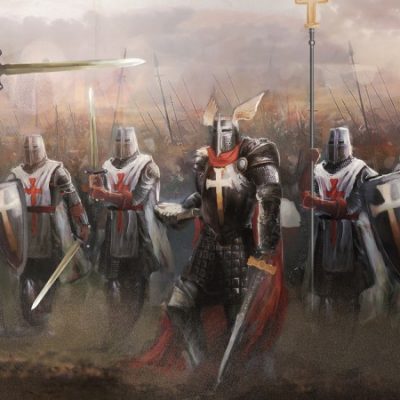 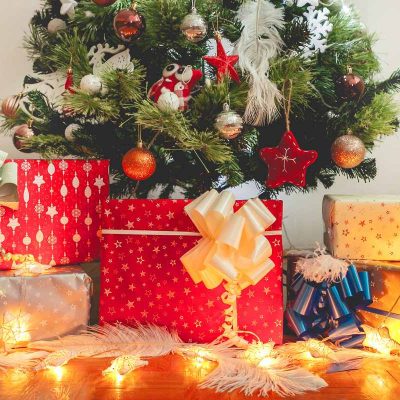 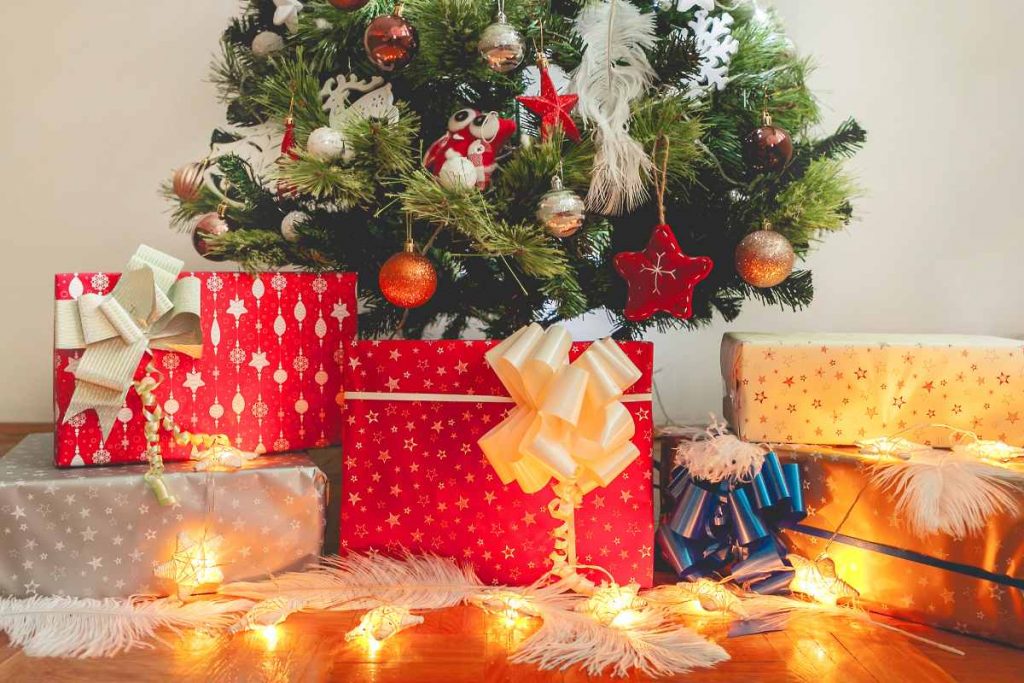