With a marked modernist French style, this pazo is surprising for its location, surrounded by the thick Atlantic forest of the Rías Baixas, just 10 minutes from Pontevedra. Behind an imperial staircase, surrounded by neoclassical sculptures, we find a palace full of State secrets and history that remains closed today and in a weak condition. A monument that could become one of the great attractions on the outskirts of Pontevedra. 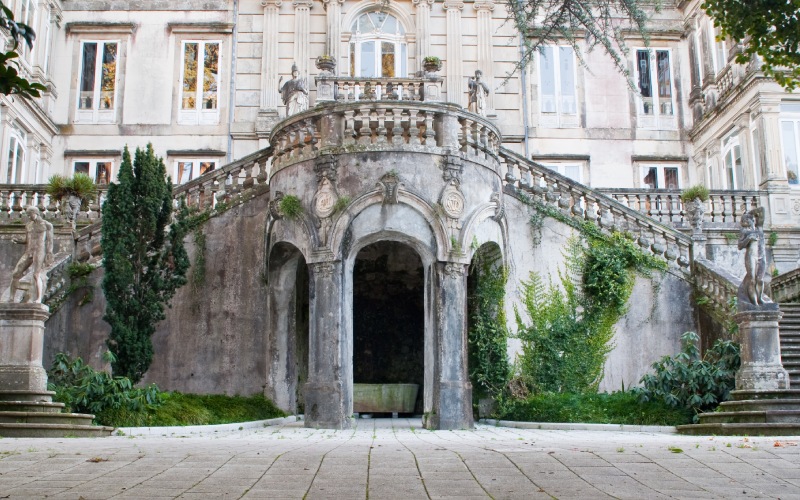 Its beginnings are find in the remote 15th century, a period from which only a beautiful dovecote is preserved. However, it was at the end of the 19th century, at the height of the modernist boom, when it was created. And it was the architect Jenaro de la Fuente Domínguez who did it. An illustrious character who left his mark on the nearby city of Vigo. 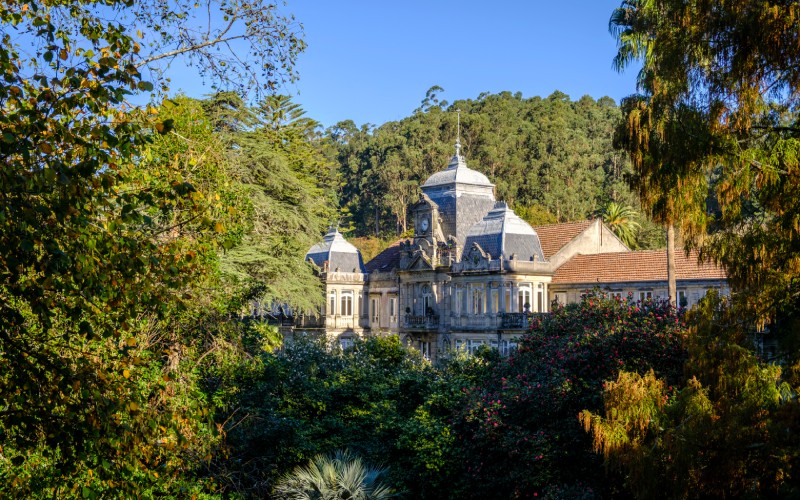 View of the Pazo de Lourizán in the middle of the forest. | Shutterstock

The work of a genius of Galician architecture

Born in Palencia, Jenaro de la Fuente developed a good part of his professional activity in Vigo, and some others in Galicia. He perfectly adopted the Galician architectural arts, solid and sturdy, and adapted them to the new times. And the case of Lourizán is not far behind. Using the granite so typical of the region, he created something new and unusual in Spain. A palace or pazo with French style.

It was Eugenio Montero Ríos who, being the owner of the land, commissioned the project to the famous architect. A new pazo, the current one, was rebuilt on the existing buildings on the property. More houses were added, a garden of great beauty, and a new wine cellar was built. Very remarkable is the large 18th century barn, and the iron greenhouse from the beginning of the 19th century. 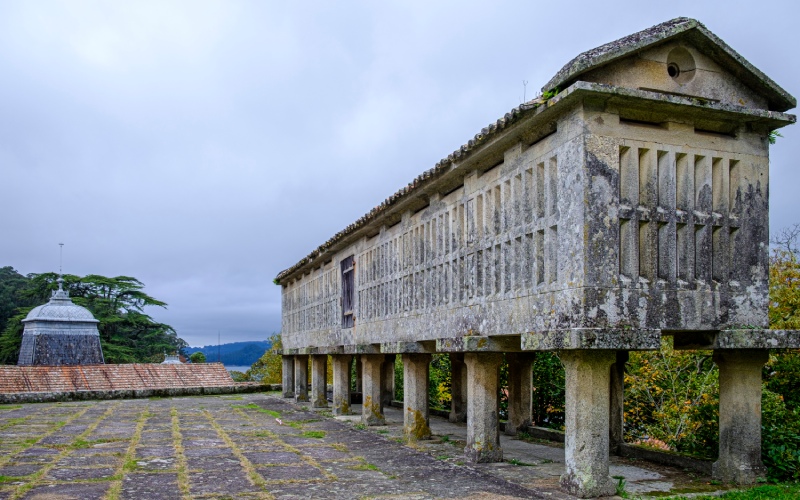 A place marked by history

It was in this pazo where the Treaty of Paris of 1989 was signed. The treaty by which Spain finally ceded the Philippines, Guam and Puerto Rico to the USA and in which it recognized the independence of Cuba. A meeting place for some of the most influential characters of the time. Eugenio Montero himself was the President of the Council of Ministers in the second half of 1905. 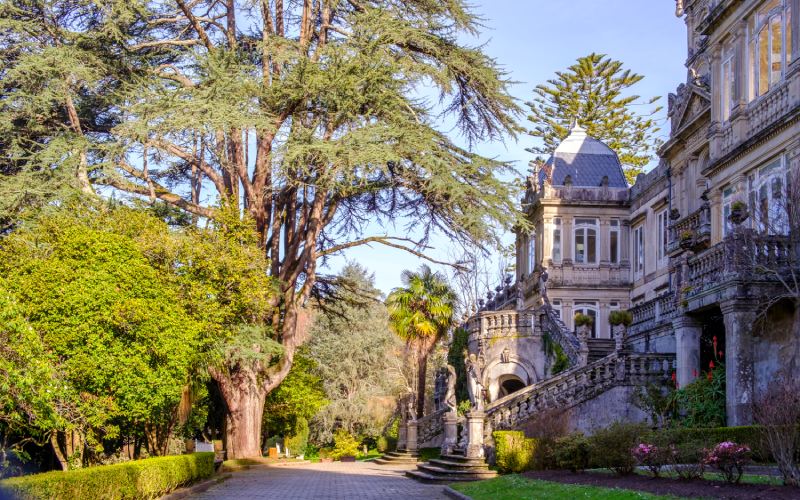 Although its condition is not deplorable, it is currently closed to the public and deteriorating. | Shutterstock

At first sight, the luxurious exterior may be confusing for its majesty and its harmonious forms. But its insides are very poor, especially for the magnificence of the whole, and the fact that is only 4 km from the city center. In 1940 was acquired by the Diputación de Pontevedra, and part of its facilities are used by the Forestry Research Center of Lourizán.

Even so, the visitor can enjoy a beautiful walk in which to discover another part of Pontevedra’s history, and wonder when this jewel will be recognized as a tourist attraction.

castles, Galicia, history, neoclassical, Pontevedra
It may interest you...