The origin of this delicious tradition

The origin of merienda comes from the Latin merenda, which meant the same as it does today. It comes from the verb merere ‘to deserve’. For this reason, Virgil used merendo with the sense of ‘giving a gift’. Some etymologists have mistakenly said that merenda actually meant ‘lunch‘, based on a supposed etymological relationship with meridiem ‘noon’ and on the fact that in some regions of Spain it has had, at a certain time, that meaning. 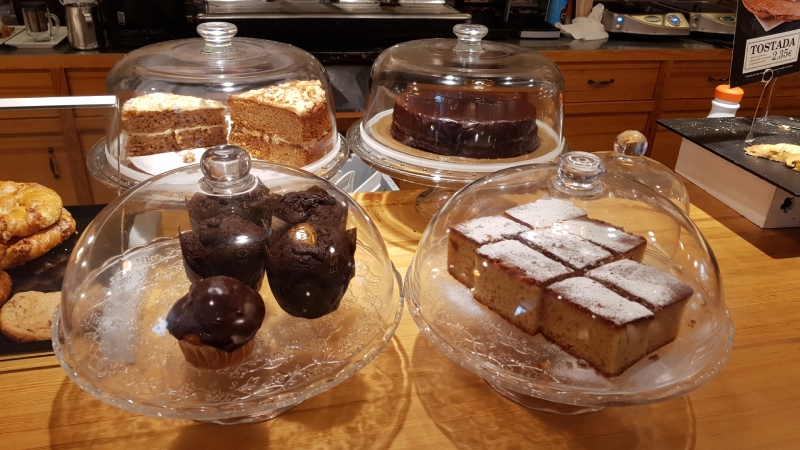 Covarrubias, a Toledan author, admits that the snack was eaten when it was already deserved for having worked. It is so called because it is deserved. However, in both Italian and Portuguese, merenda remained intact with the sense it had in Latin in its origins.

From fartons to churros, everyone enjoys merienda in their own way

Merienda is sacred for Spaniards. And no wonder why. Whether the tradition is having a ham sandwich or ‘bocadillo de jamón’ is always a good option, a delicious horchata with fartons or toasts with tomato or ham, everyone waits for this moment of the day. There is a very curious Spanish merienda that is famous among children: a piece of bread with chocolate in the middle. Many adults will tell you how this was their favorite merienda when they were a child. 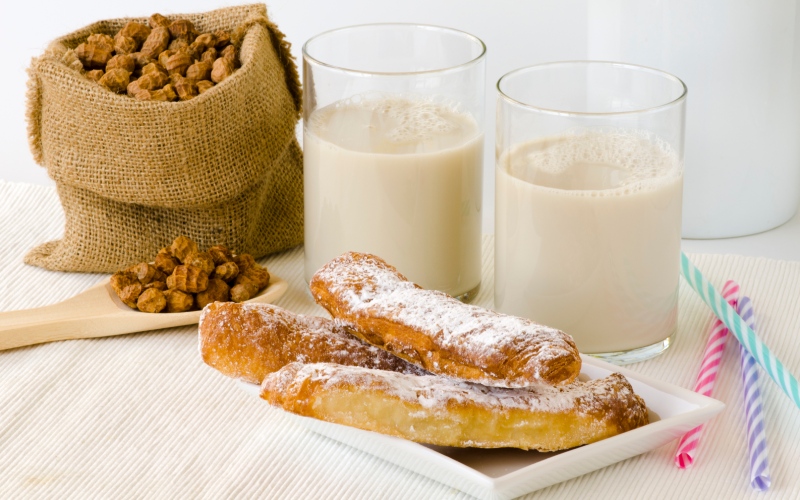 Fartons with horchata, a merienda from Valencia | Shutterstock

Andalusians say that their breakfast is the authentic one. Because of its toasts there is a huge tradition of having breakfast on a terrace while enjoying a good chat. Anyway, the truth is that every region of Spain has its own tradition and its own typical merienda.

In northern Spain there is a great tradition of having it in cafés, due to the rainy weather that these communities have throughout the year. Having a piece of cake with a coffee or tea is healing during the northern winter. We could not forget about churros with hot chocolate, a jewel of the Spanish gastronomy and a meal no one can resist when cold weather arrives.