The smallest border in the world is located off the coast of Málaga, on a hill. Specifically, on the Peñón de Vélez de la Gomera, which has belonged to Spain constantly since 1564. It separates Spanish territory from Morocco and the curious thing about this story is that what is now a rock was once an islet. This land border did not exist a century ago. Here is the explanation.

This is the Vélez de la Gomera Rock 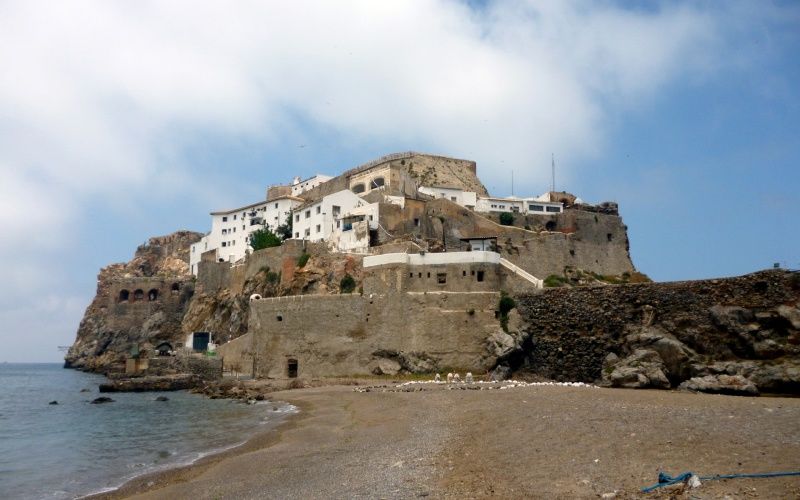 This curious corner is located on the coast of Morocco, between Ceuta and Melilla, about two hundred kilometers from one and the other autonomous city. It is characterized by a rock about 250 meters long that reaches its highest point at 87 meters. Today, what can be seen is a small projection of land in which you can see what remains of its former defensive character.

The Peñón de Vélez de la Gomera was, in fact, an important space for Spain in past centuries. It was first occupied in July 1508, although it was some time before the Spanish army, by order of Philip II, took full control. Spain would never lose it, although it would undergo its transformation.

The birth of a place of record 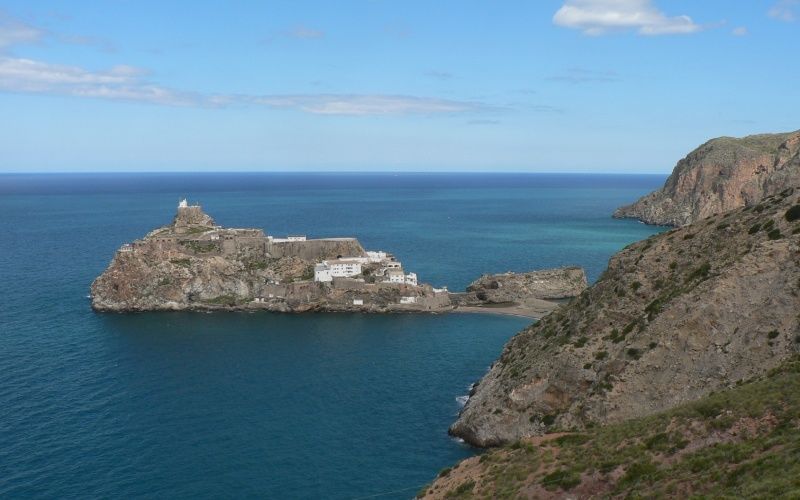 This is how the rock has been linked to the African continent. | Grullab, Wikimedia

What we now call the rock was once an island, so all of the above must be imagined in the context of the open sea. To understand its current situation we have to go back to 1930. It was then when an earthquake of 7 degrees occurred, with epicenter in Fez, which shook the Moroccan coast, in front of which was the islet. The tremor was of such intensity that it moved the African Plate and the Iberian Subplate, producing a small alteration in the coastline.

It also had visible consequences. That is, the formation of this place. This seismic movement caused sands to be deposited between the rock and the African continent. Thus they were united and the smallest border in the world was formed. It measures a total of 85 meters and the way it separates the two countries is little more than symbolic.

disasters, history, islands, modern age, overseas
It may interest you...