Joseph Bonaparte had one of the most complicated reigns you could think of. In spite of having followers, the French, most of the people hated him. This is reflected in the way his subjects called him: Pepe Botella or Pepe Plazuelas. It was five and a half years that ended in an escape, famous for his plundered luggage, cut off by the Englishman Wellington in Vitoria. But years before that, he had to think about it in order to be able to wander between the Royal Palace and his residence in the Casa de Campo without being beaten up. This is how the Bonaparte Tunnel came about, one of the most curious spaces in Madrid. 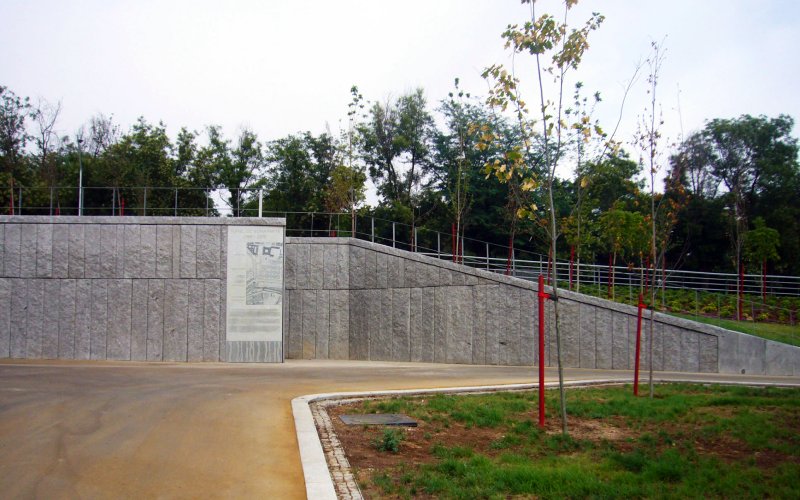 Entrance in Madrid-Río to the Tunnel of Bonaparte. | Ayuntamiento de Madrid

In 1810 Joseph Bonaparte was settled in Madrid. He arrived in 1808, but the Napoleonic defeat in Bailén meant that it took him a long time to settle in the capital. When he succeeded, after a forced tour that included for example staying in Burgos, he found no more hostility. The chronicles speak of a certain paranoia, although the reality is that his position depended almost exclusively on the aura of his younger brother: Napoleon Bonaparte. If he fell, he knew he was lost.

Added to this was the relative insecurity of moving around in an environment where the majority could not stand him. The Royal Palace was excellent as a residence, but in the face of a major insurrection, he had little to do. He needed a safe conduct to his official residence, the Vargas Palace. There, the idea of creating a tunnel from Campo del Moro to the Casa de Campo resurfaced. Centuries ago, Philip II wanted something similar. So he made the first one a recreation area, while the second one stands out for its hunting use.

The project was welcomed by the Frenchman and the works were assigned to a distinguished architect: Juan Villanueva. A master of the neoclassical style, he focused his activity in Madrid and was the architect of the botanical garden. He designed a simple grotto of which there are still more than 50 metres. Without too much fanfare but effective, like the school he mastered, he left the king next to the Manzanares starting from the west wing of the Royal Palace. A bridge completed the short walk. The biggest challenge was the unevenness between the field and the palace complex. Unfortunately, the creator of the infrastructure could not see the passage finished, as he died in August 1811. 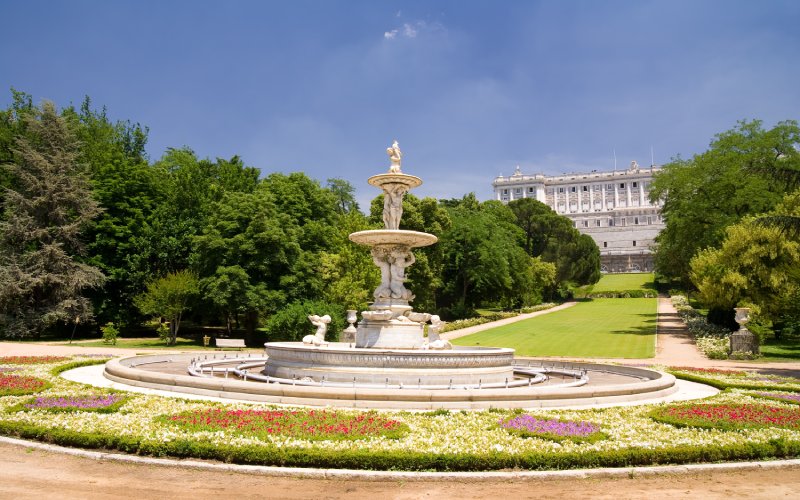 After the service given to Joseph I, the tunnel went on to serve the new monarch, the infamous Ferdinand VII. The King’s Bridge replaced the previous pass and the route between royal areas was completed. The project to make some gardens in the Campo del Moro came together with Isabella II and Maria Christine of Habsburg, although they would suffer more modifications later. Associated with the Royal Palace, they became an eclectic reference point in the capital’s green areas. 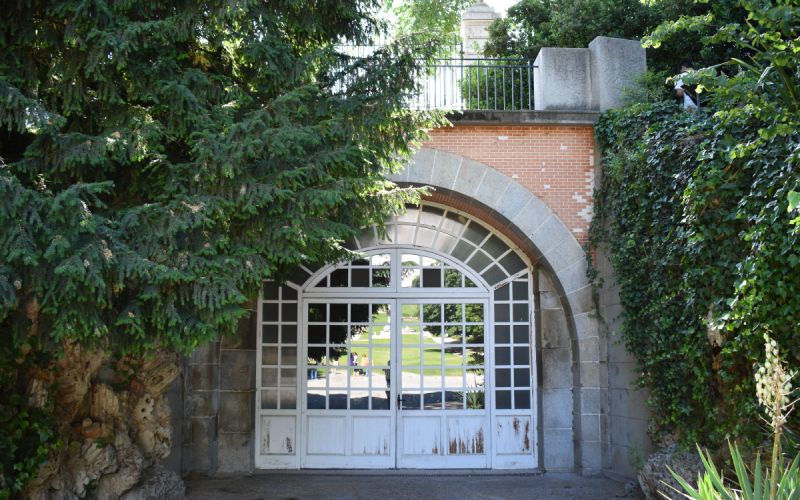 This local development led to a change in the appearance of the Tunnel of Bonaparte. Enrique Repullés Segarra and Ramón Oliva, architect and gardener respectively, transformed the cave in the late 19th century. They looked for an aspect related to nature, according to the new appearance of the place. In this way, the decades passed until the advent of the Second Republic. When the Casa de Campo opened to the people, so did the passage of Joseph I.

Civil War would mean a new turn in the history of this peculiar tunnel. During the severe conflicts that the capital suffered, it was used as a transport axis. The impact of the conflict was serious in the Campo del Moro. The place where it is said that in the Middle Ages Ali Ben Yusuf, the second Almoravid emir, bet his armies was destroyed. Despite the reconstructions of the 1960s, Bonaparte’s escape route was doomed to be forgotten.

The return of the Tunnel of Bonaparte

It was the work on the M-30, described by experts as veritable gibberish, that closed the outermost part of the Bonaparte Tunnel. The road passed through the site and forced the blinding of the 19th century cave. This seemed to leave it in the patrimonial ostracism, but it was relatively lucky. When the communication artery was buried at the beginning of the 21st century, Juan Villanueva’s small infrastructure was taken into account. 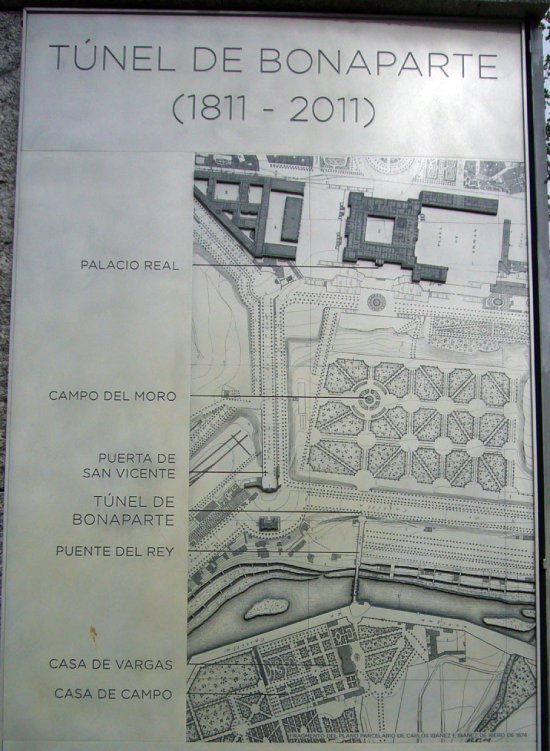 Commemorative plaque with the location of the Bonaparte Tunnel. | Ayuntamiento de Madrid

The 2011 works culminated in a remarkable modification of the most western end. Under Madrid-Rio a large hall and an exit to the outside were executed. The tunnel celebrated its 200th anniversary and returned to public life. A plaque indicates this access, which is still closed. There have been several proposals to make use of it. However, local governments have been passing by and none of them have managed to crystallize. Manuela Carmena’s idea of creating a film and museum space was especially close to being realized. For the time being, the cave that allowed Joseph I to move around has to wait.

Caves, Community of Madrid, Madrid, provincial capital
It may interest you...