Sometimes we should leave behind the typisch sightseeing tour and let the city surprise us. We should visit the nocks that even the inhabitants themselves have not visited yet. If you are one of those inhabitants, we came to open your eyes.

The Escuelas de Cristo square is hidden among the small streets of the labyrinthine neighbourhood of Santa Cruz. This small square is surrounded by high orange trees. Located in the middle of Xímenez de Enciso Street, it can be accessed through Carlos Alonso Chaparro Alley. It is a quiet place ideal to sit in the shade when is so hot in Seville. 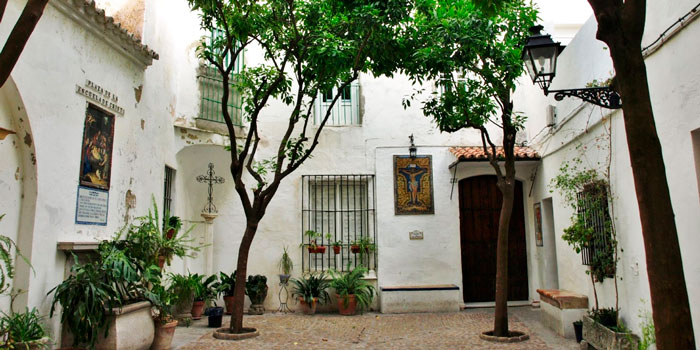 Secret spots in the major cities of Spain |
http://sevilladailyphoto.blogspot.com.es

The name of the street give you many clues to find out what will you find there. It is one of our favourite hidden spots. The small narrow street is crowned by plants that hardly allow you to see the sky. It is located in the neighbourhood of San Bartolomé, very close to Santa María la Blanca. Furthermore, the street holds one of the oldest houses in town: the Palace of Los Pandilla. 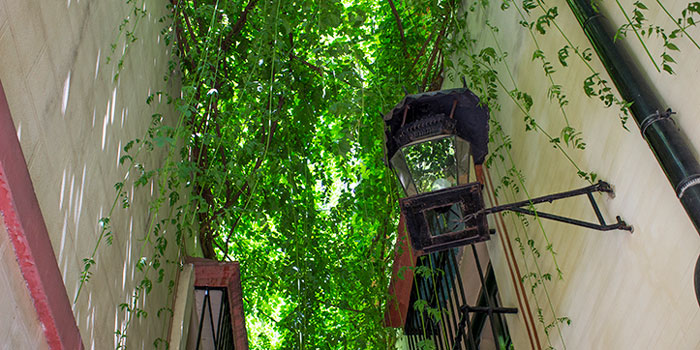 Secret spots in the major cities of Spain | http://sevilla4real.com

Madrid has a ghost metro station that can be visited: the station of Chamberí. It was abandoned because of the urban developments of the city. It is located between the stations of Bilbao and Iglesia and although trains still go there, they do not stop. We encourage you to make a tour through the underground from the beginning of the 20th century and look at its signs, tickets, platforms, subway turnstiles,… of that time.

This small and spoiled green space was a luxury of the powerful inhabitants of the palace and now is a gem of Madrid. It is a very unknown nock since it appears closed by high garden walls and situated in the lower part of the Plaza de la Paja, opening as a viewpoint to the Segovia street. It is a perfect hidden spot to disconnect from the busy streets. 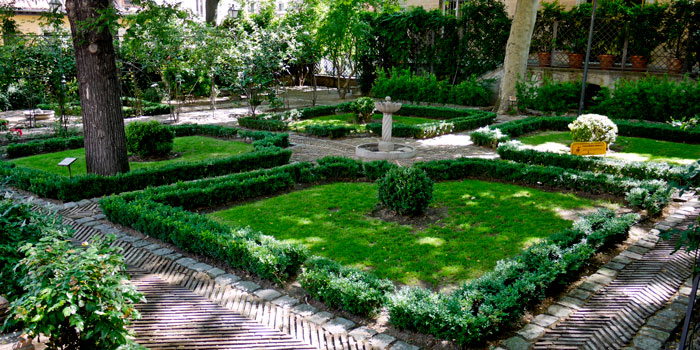 Columns of the temple of Augustus

Just crossing an apparently normal garden, we find one of those hidden places in Barcelona that will take you back to another time. More precisely, to the Roman times. It is located in the Gothic Quarter, Paradís street 10. 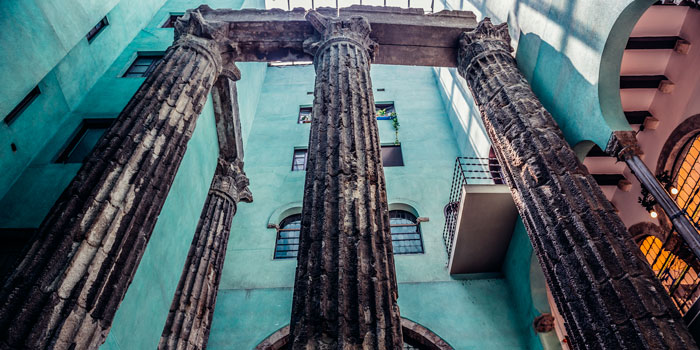 There is a quiet square with great deal of history in the Gothic Quarter. The genius Antonio Gaudí was heading this square on the day he died, before he was run over by a tramway. The Church located in this square still keeps the reminds of the 1938 bombing during the Civil War. 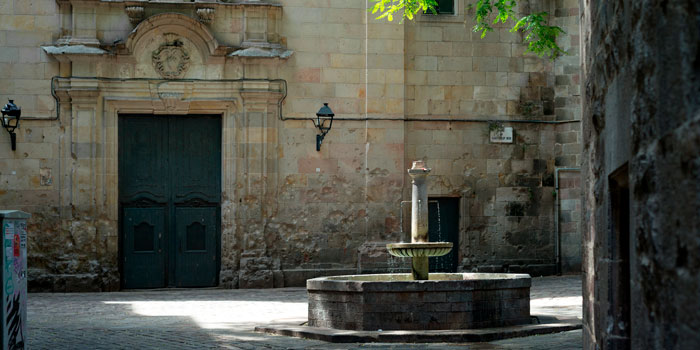 Valldigna Gate, located in Valencia, dates from 1400. At that time, it separated the Christian city from the Arab city. The charming gate, which actually has no door, is filled with history. It borders on the first madhouse in the world and the first printing house in Spain. It is the perfect place to sit while you enjoy the views, read the inscriptions and admire the altarpiece. 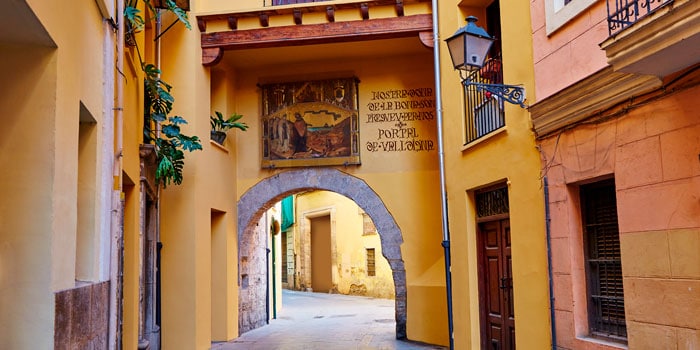 The Garden of the Hesperides

Designed in 2000, the Garden of the Hesperides is still one of those hidden or unknown places to many citizens of Valencia. Its name refers to the Greek mythology. Moreover, several sculptures, as well as more than 50 varieties of citrus trees can be observed there. The entrance is situated in the Beato Gaspar Bono street, between the Botanic Garden and the Jesuit’s plot. 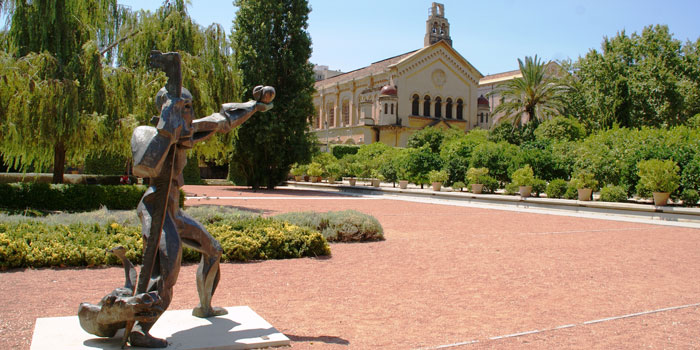 barcelona, Madrid, Sevilla, Valencia
It may interest you...

This summer we are not only going to discover the...
>> More information

From the essence of Seville to the footprint of the...
>> More information

Considered the most touristic place in Spain, Las Ramblas in...
>> More information

Fuengirola is a town in the province of Málaga in...
>> More information

5 places in Spain that will leave you breathless
[vc_row][vc_column][vc_column_text]Spain has many villages and spectacular natural landscapes that are known to all. However, today Más información