The UK has been one step behind throughout the entire coronavirus pandemic. Thus, its “new normal” is planned for the 4th of July, when under strict control pubs or cinemas may be opened. Then, sources from the ministry confirmed to The Telegraph on Thursday, air bridges will be opened with several European countries, including Spain. This changes the situation that has prevailed until now, which did not ensure that British tourists could avoid quarantine if they traveled to these “low risk” destinations.

Other European Union countries such as France, Germany, Italy and Greece will join Spain. Not Portugal, which for the time being is out of the picture. The aim is to reopen travel corridors with European leaders and let their citizens spend their holidays in their favourite Mediterranean destinations. This popularity factor, in fact, is among those cited by The Telegraph newspaper to justify the choice.

This first batch of announced air bridges will be followed by another one covering Scandinavia, except Sweden, and other northern European countries such as the Netherlands. Also more distant destinations, such as islands in the Caribbean or, if the stopovers are safe, Australia. The third batch, centred on Asian countries, will follow later. It is a series of bilateral agreements that must be confirmed by the governments concerned, but which would allow Spain to reactivate one of its three largest sources of foreigners. Germany is already sending tourists to the Balearic Islands, France is acting cautiously and the United Kingdom was a mystery until now. Only new outbreaks could stop the positive trend.

Control of the coronavirus has been key to Spain’s entry into this list. A boost after the government’s mismanagement of communication during the pandemic. The Levante and the Canary Islands are regions that will be especially grateful that this air bridge will surely come to a good end. In addition to having the COVID-19 tied up, the British executive has considered the possibility of carrying out tests at the destination, strict follow-ups or, as was said, popularity. Another important element was that the health system of the country to which its tourists went should be comparable to its own. Something that the Spanish health system fully meets. 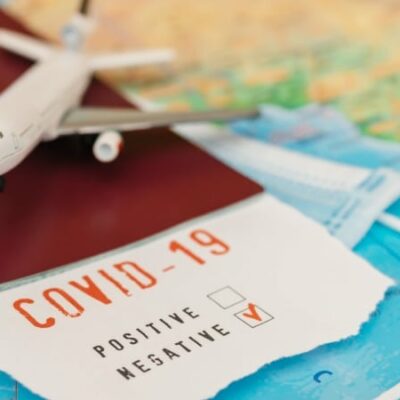 Bureaucracy can be extremely tedious sometimes, and it might even… 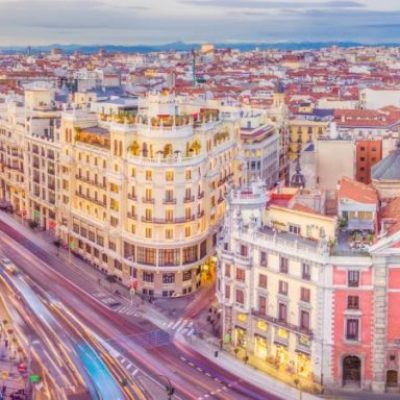 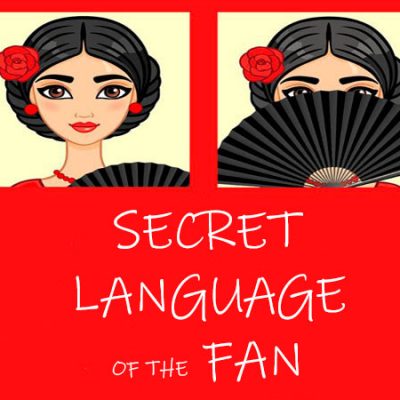 Did you know that depending on how you hold the...
>> More information 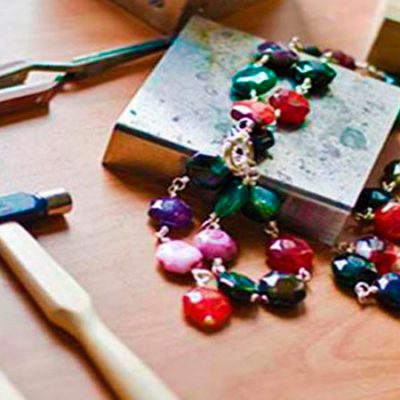 Pliers, roofbeams and a blowtorch….and especially hands are the tools...
>> More information