We could say that Extremadura is a great unknown hidden among the diverse territories that conform our country. It covers a wide area and has stunning monuments inherited from the numerous cultures that once lived there. It also has natural parks full of life and surprises. Today we are going to focus our attention on the north of Caceres: it is an easy route that can be completed in a weekend or a week depending on your preferences. No matter the option, you’ll get to see how magic this place can be! 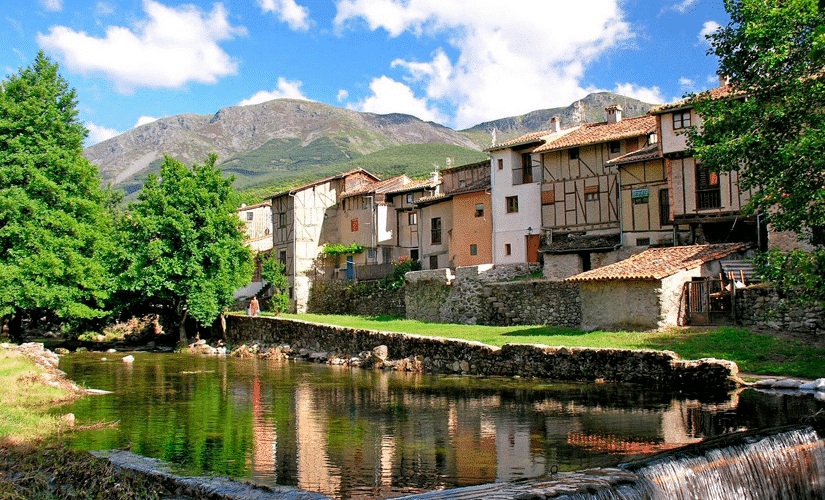 We start our journey at the point where the Gredos and Bejar forests finish. We are at a Jews and Knights Templars spot, capital of the Valle del Ambroz region. Hervás seems to be stuck in the XV century, with its traditional houses and cobbled narrow streets. This medieval look stands out the most at the old jewry, neighbourhood that remained almost completely unoccupied when the Catholic Kings ousted jews. Get lots in its streets!! 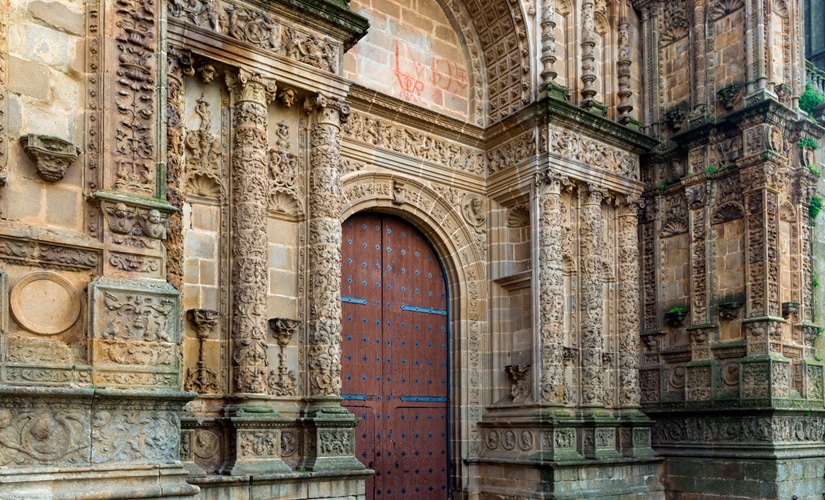 By the streets of Plasencia you can breath centuries of glorious history. A history that has allowed it to acumulate the heritage that makes it one of the main cities of Extremadura. It has city walls, the New Catherdral, Sculptures of Gregorio Fernández… But the best is its local gastronomy that joins all the best of Caceres. Don’t forget to try its green beans with ham and ‘pimentón’.

Monfragüe, home of the black vulture 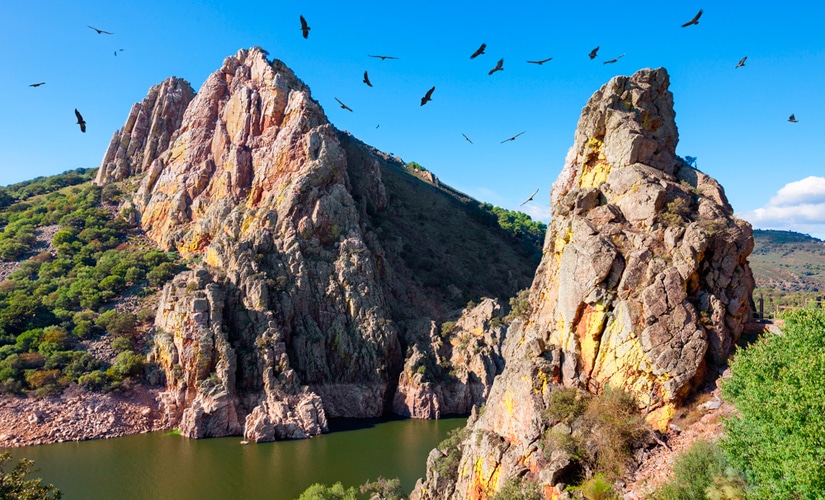 Following our route to the South, we arrive to the inmense mediterranean forest of the National Park of Monfragüe, one of the biggest of the world. Perfect for hicking and spending time in the wild. it also has an arab castle from the XI century and a cave with rock paintings. But definetly what makes this space unique are its birds: black vultures, griffon vultures, black storks or imperial eagles among others… 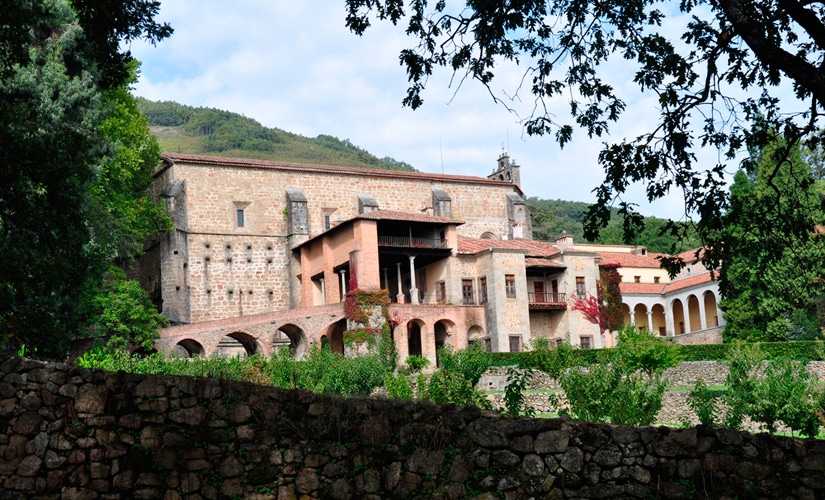 Back to the North we arrive to the monastery: San Jerónimo de Yuste, just a few kilometers away from the town Cuacos de Yuste. It was the retreat place for  the emperor Carlos V in 1557 who died the next year. The monastery is made of several connected buildings where you can see the simple house of the emperor, some paintings and even appreciate the style.

La Vera and the Gorge of Hell 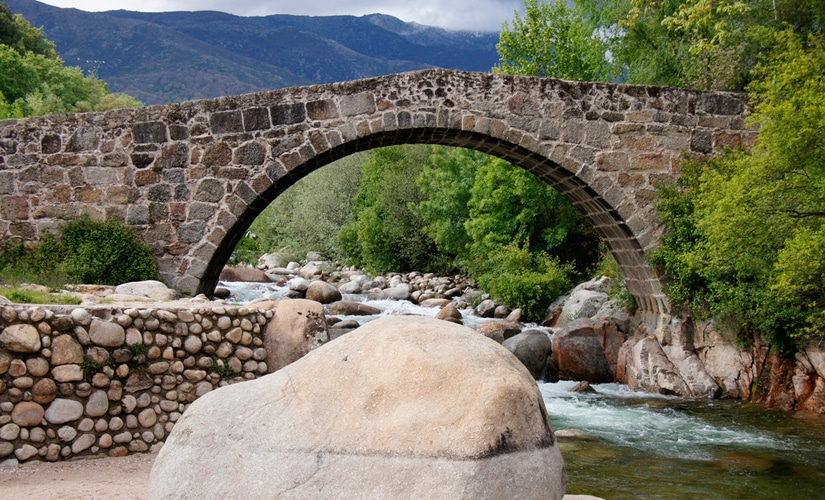 Our route finishes in the region of La Vera, one of the most beautiful of Extremadura. Embedded between the Jerte Valley and the Tiétar river, this area hides locations full of charm such as Jarandilla de la Vera or Valverde de la Vera; small towns hidden among forests, gorges and mountains which will make rural lovers fall in love. And if what you really want is to go into the purest nature, don’t hesitate to go to visit Hell’s Gorge, another important area where water has shaped rocks giving birth to natural pools and small waterfalls.

The best preserved Arab baths in the Iberian Peninsula
If Spain can proudly boast of anything, it is its rich and varied cultural heritage, Más información

Ten Jewish Quarters that show that Spain had a huge Jewish past
The Spain of the three cultures is how the period of coexistence between Jews, Muslims Más información

Dalí’s Route through Catalonia
[vc_row][vc_column][vc_column_text]Salvador Dalí, a genius until his death. Considered one of the greats of Spanish surrealism, Más información