When talking about Murcia, the tourist will probably think of places like La Manga, the Mar Menor or the area of Mazarrón. Concepts such as vegetables, paparajote or heat. But very few would think of wild beaches or breathtaking landscapes. Of course, almost nobody would think that surfing is possible in Murcia. However, the park of Calblanque, Monte de las Cenizas and Peña del Águila has all these characteristics and more. There, fossil dunes mingle with almost virgin beaches, endemic species and cliffs in a space that few expect to find in the area known as the orchard of Europe. 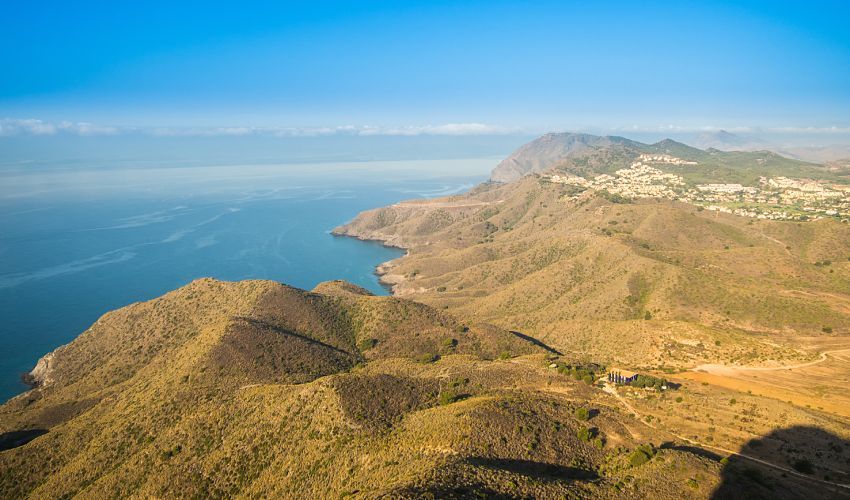 The Keys of Calblanque

The Calblanque Regional Park is located between the municipalities of Cartagena and La Union. Specifically, in the eastern sector of the Sierra Minera, just a few kilometers from the Mar Menor and the famous Cabo de Palos. Along its orography, full of dunes, sandbanks, cliffs and salt marshes, there are at least four coves and four beaches that are the main tourist attraction of the enclave. Among them are Parreño beach and Las Cañas cove, hidden from the crowds and ready to welcome nudists. The favorite beach for surfers is Larga beach, while Calblanque beach is the most famous.

Also, in this park it is also possible to find hiking trails or circuits perfect for cycling, with paths enabled for the task. If you are lucky, it is possible that on the way to the viewpoint of the Birds or Punta Negra the visitor may find rabbits. You may even see a fox jumping between the dunes that are scattered throughout the park. Endemic species such as the Cartagena cypress or the Cartagena rockrose make this beautiful place even more unique. 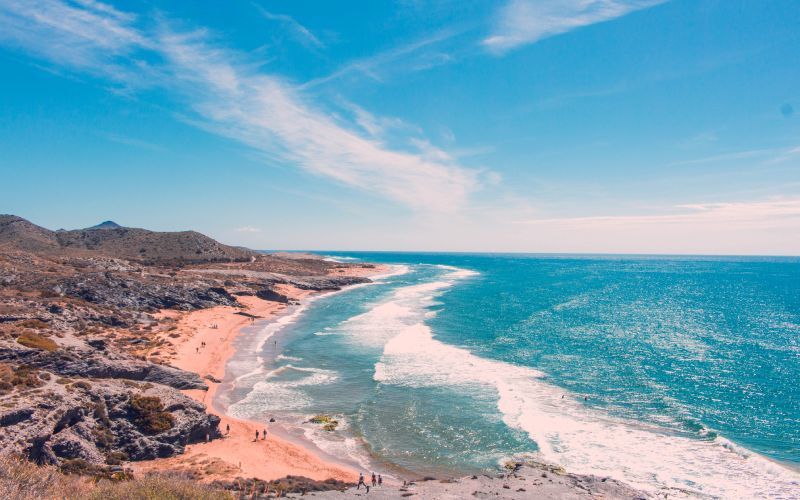 Due to the ecological importance of the area and in order to avoid overcrowding, access by car to Calblanque is practically restricted. This is especially so during the summer months. However, it is possible to enter the park on foot or by bus. It is best to ask at the Las Cobaticas Visitor Center, in the park itself. This is the place to find out where you can leave your car or get a map of the area.

Just seven kilometers from the park sits the famous Cabo de Palos. This town, in its origin of fishing nature, has turned today fundamentally into a tourist locality. Its rice and fish dish, known as ‘caldero‘ a typical pot from the Mar Menor, is perhaps its most famous specialty. It is not the only one, since it stands out greatly in the gastronomic field. In addition, the Marine Reserve of Cabo de Palos and Hormigas Islands was recently declared one of the best places to dive in Europe. Slightly further away, the punished Manga del Mar Menor can be another option to visit. 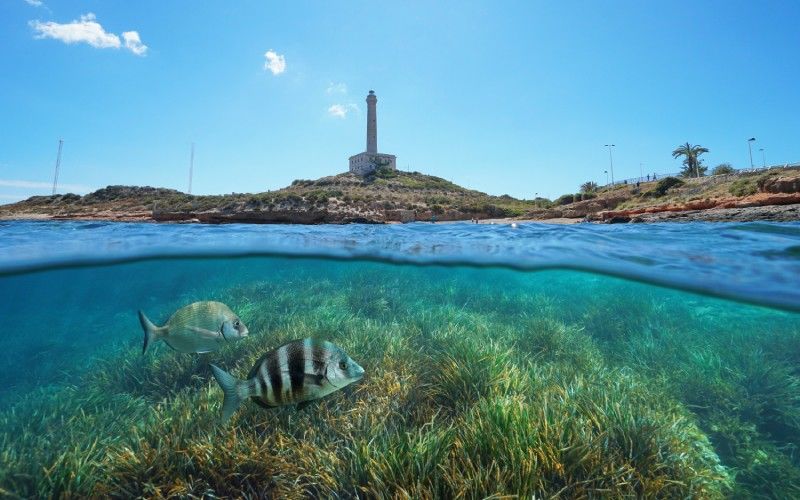 Two fish under the sea at Cabo de Palos | Shutterstock

As a more urban destination you can go to the municipality of La Union, located southeast of the region, between the beaches of the Mar Menor and the Mediterranean. It is strongly linked to mineral extraction, which has been developed for centuries in the area known as Sierra Minera. The church Nuestra Señora del Rosario, the house El Piñón or the Old Public Market are some of the buildings to visit. 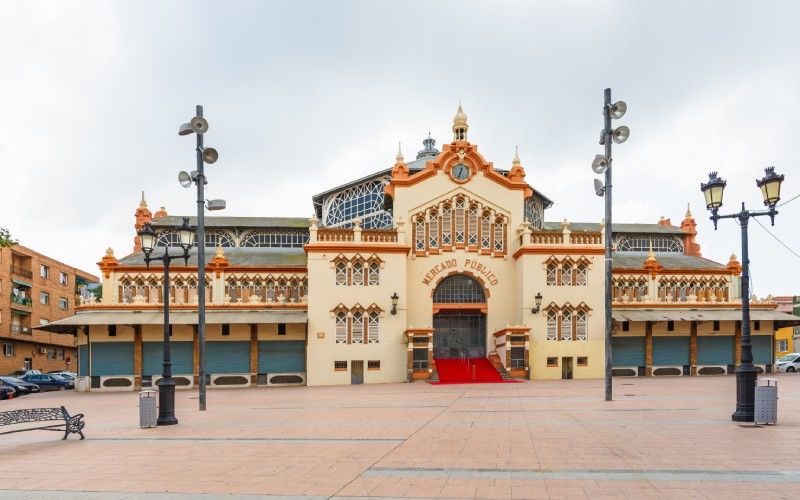 It is well known the environmental disaster that weighs on the Mar Menor of Murcia, one of the most tourist spots in the province. However, Calblanque, very close to this maritime extension, is preserved in good condition. Its extensive length allows from the stroll to the bath in a wasteland still to discover. A small paradise that must be cared for and respected as the treasure it is.

beaches, mediterranean sea, natural parks, Region of Murcia
It may interest you...