During the Civil War, Madrid suffered numerous bombings by the rebel forces. These forced the people of Madrid to take refuge in tunnels and in a multitude of places to protect themselves scattered throughout the city. There were around 1,500 victims only in the first stages of the conflict, in actions whose objective was to demoralize the population. A tactic that achieved the opposite effect. Unlike others like the one in Almería, the Retiro air raid shelter is relatively unknown and came to light in 2016. One of the great secrets of this popular park, a historical space of which, until recently, nothing was known about it. 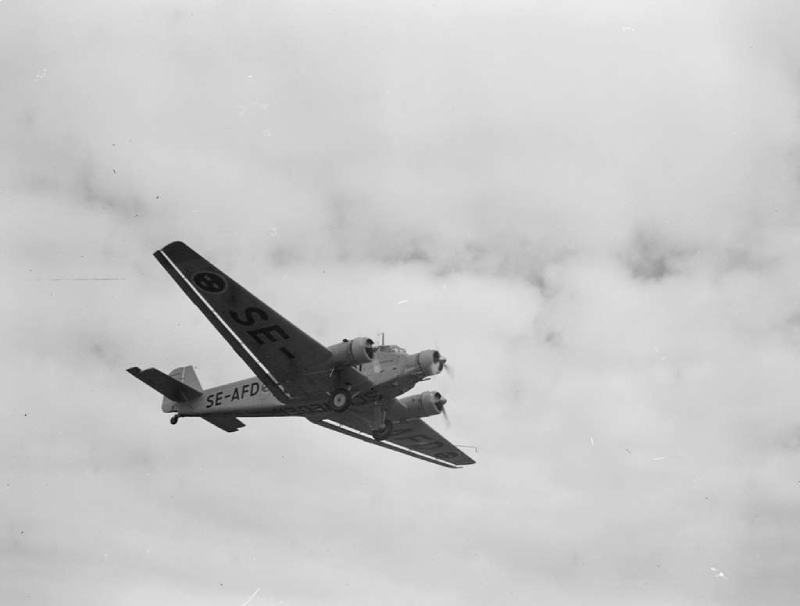 The Junkers Ju 52 was the model used to bomb Madrid. | PCRYL

The set of tunnels and stairs dates from the time of the Civil War. Its construction began in 1936 and was completed in 1938, as reflected in a document of the time. The shelter consists of five vaulted galleries with exposed brick and is eight meters deep. It could hold 275 people, since it has 150 meters of tunnels, toilets and even space for storing provisions. The passages were straight and every 25 meters they were broken at an angle of 90º to avoid the effect of the expansive waves.

It was a passive defense shelter, it did not have weapons to defend itself and only existed to protect the civilian population. It was built by the Madrid City Council in order to avoid large massacres, although, as we have already mentioned, the casualties were heavy. In the first place, it had the objective of avoiding the effects of the Nazi Condor Legion, later of the artillery around the Casa de Campo. Most of the bombs were dropped by the Junkers Ju 52. This model was basic in the support sent by Hitler as aid to the rebel side. 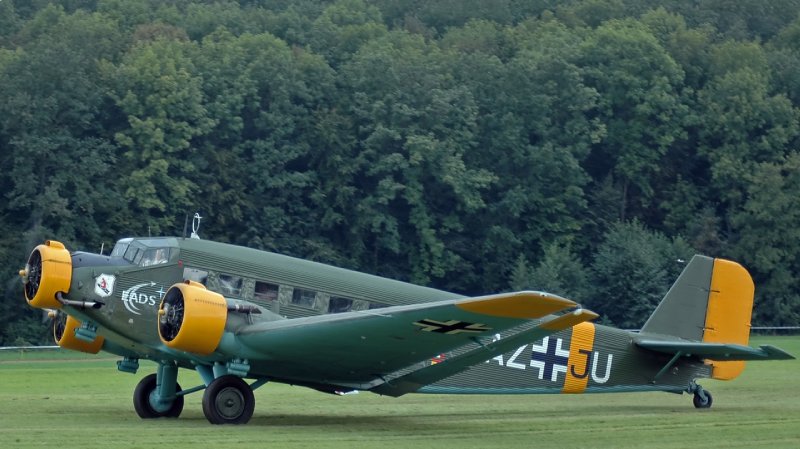 There were three entrances to the shelter. One was located next to the Retiro fence and the other two next to the Casa del Contrabandista, now known as the Florida Retiro restaurant. The galleries are designed as a zigzag, located mostly under the Retiro, and even continue on Menéndez Pelayo Avenue. Most of them housed the residents of the Retiro area during the coup assaults, as well as the family of the foreman of the park. As a curiosity, in the walls of the corridors there are some slots that were used to introduce wooden boards where they sat until everything was calm again.

From growing mushrooms to reopening to the public

After the Civil War, the shelter remained closed for up to 30 years. During the post-war period it began to be used for mushroom cultivation thanks to its optimal conditions due to its low light and abundant humidity. Finally, in its final stage it was used as a warehouse for the Retiro’s gardening services. It was not until 2016 when a topographic survey was carried out. A year later, an archaeological survey cleaned it and carried out a control of the earthworks in the area. 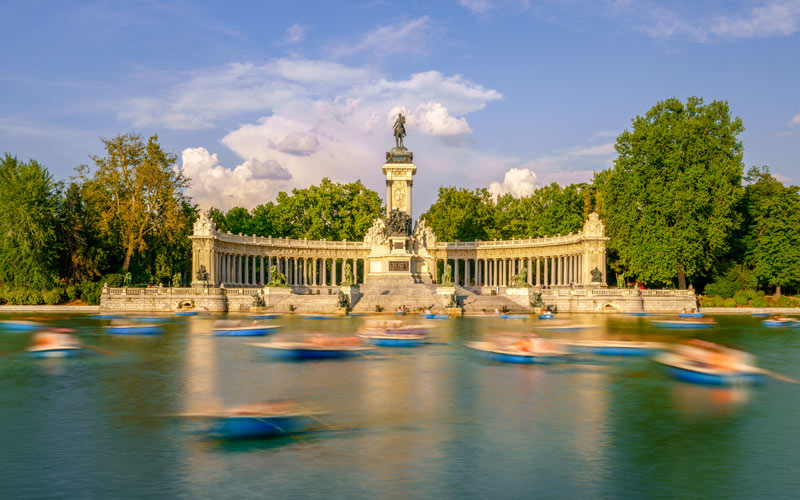 The current beauty of the Retiro contrasts with the drama experienced during the Civil War. | Shutterstock

Until recently it was a “secret” of the Buen Retiro park that even a large part of the people of Madrid did not know and still do not know. For years, a steel plate on the ground was the only thing that could be seen of this shelter, being common for the runners of the Retiro to pass over it without knowing what it hid.

Currently, work is being done to enable the bunker for tourist visits. In 2022, this space is scheduled to become part of the Pasea Madrid program and, later, of Madrid Otra Mirada. In addition, the City Council plans to link it with other cultural activities to disseminate information about the fortifications of the Civil War in the city of Madrid. These visits organize free activities in small groups to learn about the history of these historic sites. Other places that belong to Pasea Madrid are the popular viewpoint of the monument to Alfonso XII and the fronton Beti Jai. A free plan in the capital to get out of the most typical places of the city.

The Retiro Park: a historical space

The Buen Retiro park, popularly known as the Retiro, has witnessed the history of the capital. This can still be seen in some of the details of the park and in its extensive history in the city. After the Civil War the Retiro was badly damaged, as the people of Madrid were forced to cut down the trees in the garden. In addition, some historians claim that famine led to the disappearance of many animals from the Casa de Fieras. This “house” was the zoo of the time that ended up being moved to the Casa de Campo in 1973. 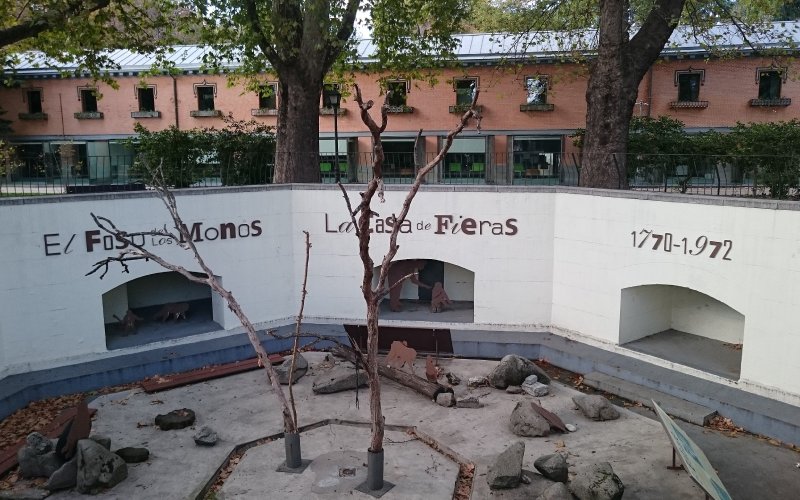 The traces of the Civil War and the Second Republic are present in the Retiro. A clear example of this is the air raid shelter used during Franco’s bombing and which is the subject of this article, in addition to the coats of arms of the Second Republic located at the gates of the park. Nowadays, it is also possible to contemplate in the Retiro other vestiges of Madrid‘s past. A large green space visited by millions of people every year. A place both to enjoy the calm of the place and to delve into its many secret corners.

Madrid has a lot of tourist attractions to visit, even has many places to learn part of the history of the city and the country. Undoubtedly, the air raid shelter is a perfect example to do so. An ideal opportunity to discover an often overlooked side of the El Buen Retiro park.

Community of Madrid, gardens, history, Madrid, parks and gardens
It may interest you...