The kingdom's capital and the parlament's crib

It was first a roman nucleous and thenthe head of an important Medieval Kingdon, the legacy of Leonés is enormeous. The city hosted one of the first courts that were celebrated in the worl. Place of intense pilgrim traffic towards the French Way. It possesses a great historical heritage. Discover the history and the travel guuide with all there is to see in the capital of León.

Plan your stay in León

Visiting and things to do in this travel guide to León can take about a day to a day and a half. Below, you can see our guide of what you should see in the city. Due to its large importance, we have dedicated a specific image to the Cathedral and the museum, which can be found here. In the area surrounding the Cathedral, you will find some of the best places in the city. If you have time, you can take an amazing trip towards to the north to the isolated and marvelous city of Cueva de Valporquero. Taking the highway AP-71 west, you will arrive at the small town of Hospital de Órbigo, with a historically important bridge and the very important city of Astorga. Heading back towards la Meseta, you can take a quick stop for a couple of hours in the interesting town of Sahagún.

Where to Sleep in León
Where to Eat in León

Before diving in to our travel guide of what to see in León, it is worth briefly going over it´s history. This one began in the year 29 B.C.. This was when la Legio VI Victrix installed his camp in the Bernesga river shores. During the 70s he was replaced by Legio VII Gemina Pia Felix. The body was destined to be there by the emperor Galba, with the end of protencting the gold mines in Las Médulas. The military unity remained in this place until the invasion of the Suebi in the beginning of the V century.

After the invasions of the Suebi, Visigoths, and Muslims, in the year 910 the Monarch Ordoño II decided to settle in León the capital of the Asturleonés Kingdom. In it´s major political power, a spiritual peak was united when in 1063 the remains of San Isidro arrived to Sevilla. The relics were rescued from Al Andalus by Fernando I. Such action had a great symbolical power, that reafirmed the kingdom as the heir of the Visigoth tradition. Since then, the continuous growth, both demographic and monumental, ended up turning it into the most influyental city in the Christian Spain.

In 1188, under the reign of Alfonso IX, he hosted what would possibly be the first reunion of a parlament in Europe. However, the medieval pests took a certain recession. This was secured with the progressive margin in respect to the center of the peninsular power. Also, the influence was lost of the powerful livestock organization of la Mesta. In total, it was five centuries of slow decline.

In the beginning of the XIX century, León was one of the first cities in Spain to revolt in the War of Independence.  Posteriorly, the industrilization was based on the mineral riches of the province. This was to dynamize the city. During the last decades the XX century, the city has modernized and transformed urbanly, thanks to the sucessive broadening and the construction of vanguard buildings, such as the MUSAC. On another hand, it is the main comercial, educational, and social reference center of it´s province.

Up next, the travel guide of what to do in León.

What to see in León

To begin this travel guide to León, you should visit Santo Domingo Square. This is the point where the most important art of the old sector meets the modernism of the metropolis. Here, you will find the Museum of León and the Pillarés building, which features an interesting collection of prehistoric and roman object. It also features silversmithing and utensils from the Middle Age and ceramics. This museum also offers paintings and sculptures from various time periods.

Adjacent to Santo Domingo, you will find the San Marcelo Church. Located in the square with the same name. Founded at the time of the Reconquest, it was destroyed by Almanzor and rebuilt in 1096. This coincides with the foundation of the hospital it now houses. In 1493, after bringing Saint Marcelo’s body from Tangier, a new temple was built. This one would be redone one more time in the 16th century. The final building, with a dome above the cross, houses an excellent painting of Christ by Gregorio Fernández. The heirloom of the saint can be found in silver chest located under the main altar.

Let´s continue with this travel guide.

South of the plaza, you will find the Poridad Palace, a renaissance building that was granted by the government. The Casa de los Botines, an Antonio Gaudí piece, is located right  in front of it and is considered to be a Historical Monument. It is a magnificent modernist building with a medieval aspect with a trapezoidal base and four towers. The lower levels of the building were the location of all of the business matters, while the higher ones were used as houses. In this same square you will find the Guzmanes Palace. This is the current location of the Provincial Deputies. It is a renaissance building designed by Gil de Hontañón.

Next on our travel guide, you can take Ancha Street to get directly to the Cathedral. Another option is to walk down Regidores street to the Conde Luna Square. Here you will find an indoor market and the Conde Luna Palace. It is a gothic palace-fortress constructed in the 14th century by one of the most influential families in the kingdom. The mansion, made of stone, has a gothic front door with Arab influences.

Nearby, and another place to not miss on our travel guide is the Salvador de Palat del Rey Church. Built in the 5th century, making it the oldest in the city. The only thing conserved from the original building is the transept with an arch and fluted vault. In its time, it was a chapel of the monarchy and was the Royal Pantheon before the San Isodoro Basilica: inside Ramiro II and his sons are buried. 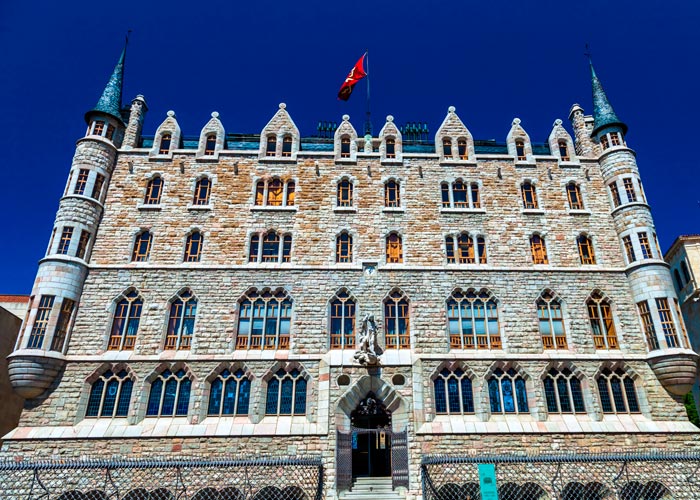 Parallel to the Los Cubos Street, you will find the remains of the wall constructed by Legio VII. Part of which is still visible from the San Isodoro zone. IT has increased along with the 3rd and 4th centuries.

From here, you should go to the San Isodoro Basilica passing by houses constructed between the 9th and 13th century. On Serranos Street you will find the Santa Marina la Real Church. It is a renaissance building from 1571 that houses the Rosario Virgin, a group of sculptures by Juan de Juni.

The Basílica de San Isidoro will appear at the back of the square with the same name, surrounded by the Puerta de la Reina. This serves as an entrance to the audience, and also shows the best conserved roman wall. It was restored in the 11th century. The temple is one of the main manifestations of the Occidental art. It was created between 1056-1057 with the idea of housing the remains of the San Isidoro of Seville.

It was reconstructed between 1072 and 1101, although the original plan was respected and in the 16th century, the original bell was redone. The Basilica stays open all day and night for a very special privilege. In its exterior, the Portadas de Perdón and the Cordero Místico stand out. The walls and domes are completely decorated with roman decor from the 12th century. These are about scenes from the New Testament and an interesting agriculture calendar.

Once you have finished your visit to the center of the city in this travel guide, you should head over to El Húmedo neighborhood. It is right around the Main Square and the San Martin Square. It is an old area of the city that is full of typical bars and tapas restaurants. We definitely recommend visiting during Holy Week, as it coincides with the famous Entierro de Genarín.

With this, we conclude our travel guide to León. 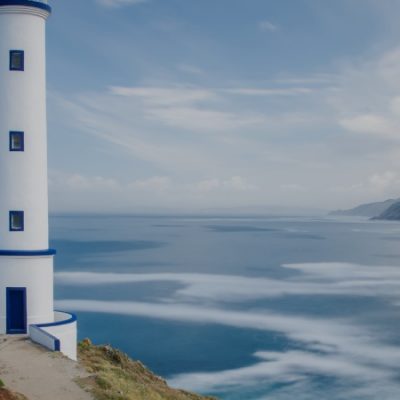 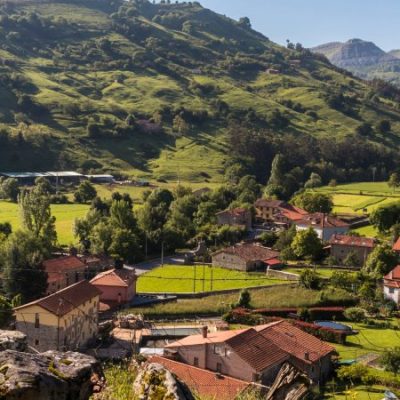 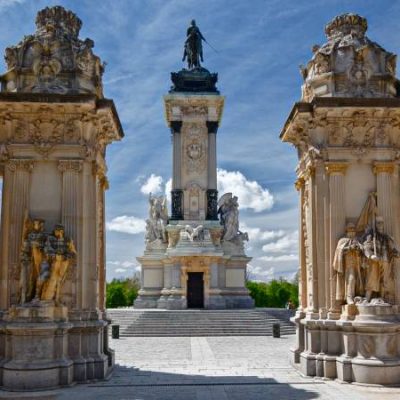 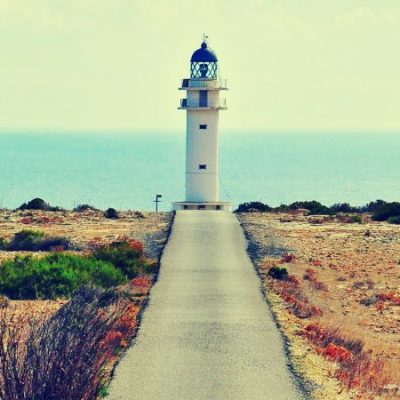