Seville is one of the most visited provinces in Andalusia. Its important heritage and history have endowed it with a clear cultural interest and, in addition, have turned its villages into small stages and examples of the essence and traditions of the south of the country.

With a total of 106 towns within the province, Seville offers a wide range of destinations. They not only stand out for their natural scenery and surroundings, but also for their architecture, traditions and rich heritage. It is not easy, therefore, to choose the best places to see, but you have to try. Here is a detailed list of the villages that, year after year, have been listed as the most beautiful and charming in Seville. 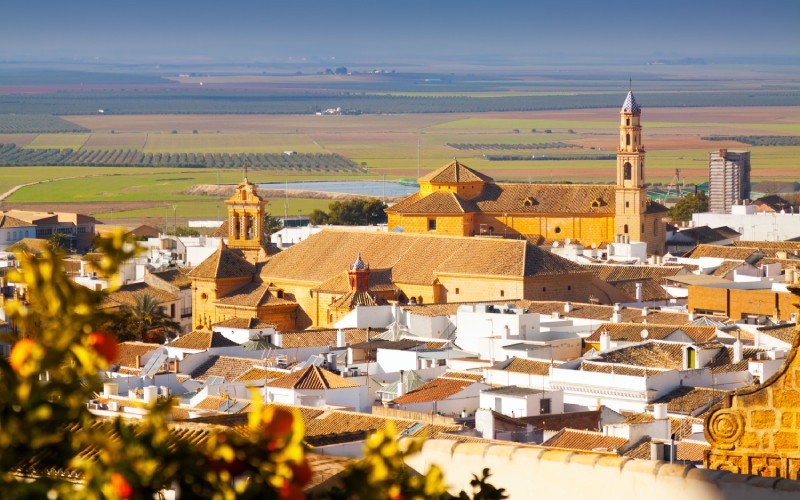 This ducal town has managed to make all its visitors fall in love with its picturesque streets and its extensive cultural heritage. Not in vain, Osuna, with the title of city, has managed to be recognised as a Historic-Artistic Site of the area, and it is not for nothing. With a clear Renaissance influence in its architecture, this charming town stands out for having a great variety of interesting buildings such as the 18th-century Palace of the Marquis of La Gomera, the House of the Rosso family, the House of the Torres family and the College-University of the Purísima Concepción. 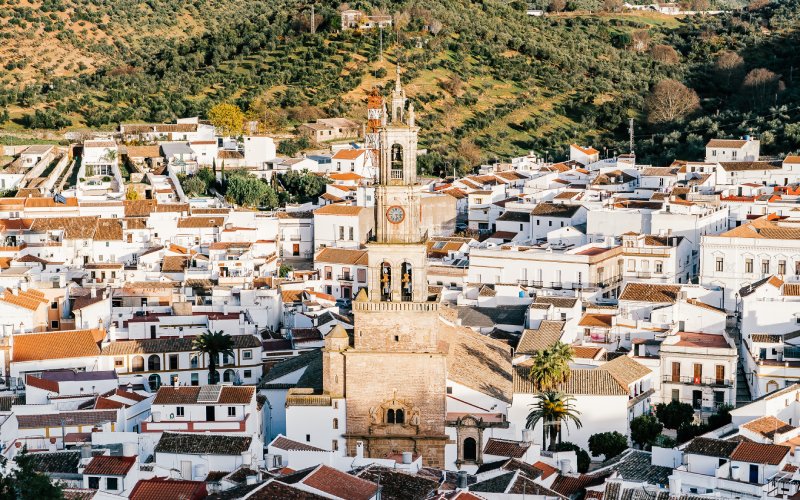 It is one of the most renowned and beautiful villages in the province. In part, this is due to its privileged location in the Sierra Norte of Seville. Its vegetation-filled environment contrasts perfectly with its white houses and its central church. Constantina has also been declared a Historic-Artistic Site. Besides walking through its narrow streets and discovering its fountains and courtyards, it also has a great cultural offer in the Barrio de la Morería, the castle or the Parish Church of Nuestra Señora de la Encarnación. 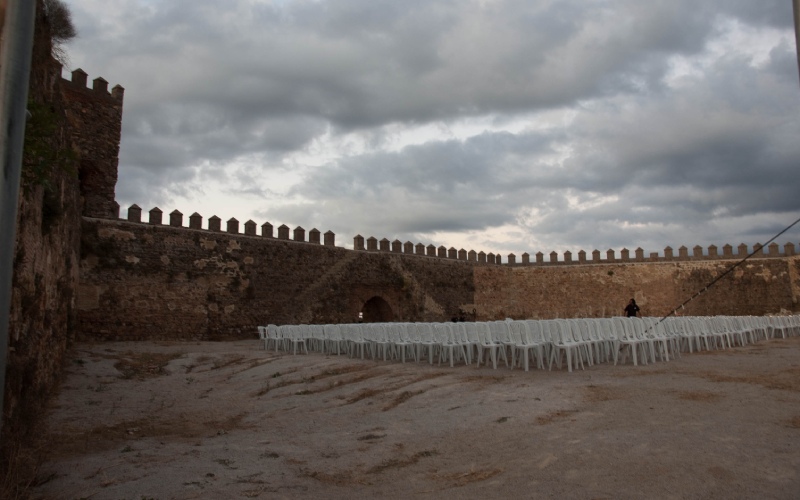 Bordering the provinces of Badajoz and Cordoba, and serving as the gateway to the Sierra Norte de Sevilla, is the village of Alanís de la Sierra. Thanks to its privileged location, this town has taken advantage of the influence of Extremadura and Andalusia to offer a unique combination that attracts thousands of tourists. One of the most outstanding monuments in its interior is the Castle, dating from the 14th century and with a clear Arabic style. We also highlight the Hermitage of Nuestra Señora de las Angustias, the Church of Nuestra Señora de las Nieves and the Pilitas Fountain. 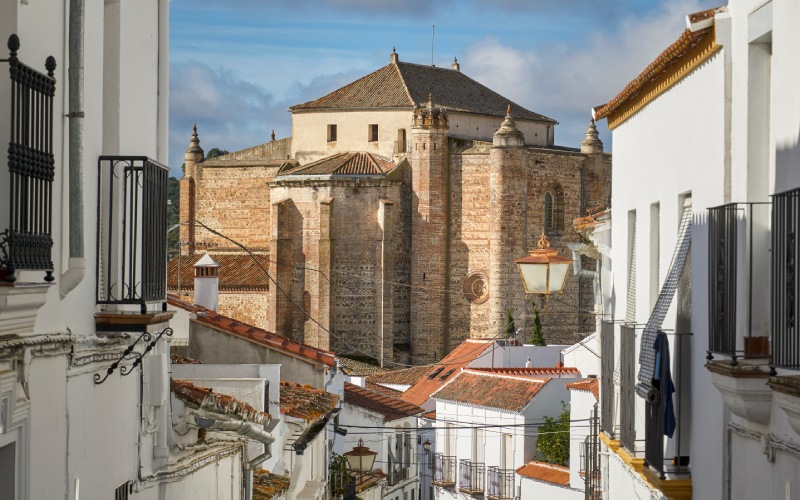 This village is another of those bordering Extremadura but, in this case, it is located in a more inland point of the Sierra Norte. The great importance of this beautiful Sevillian town lies in the fact that it was a passing route for the Romans on the Vía de la Plata, bringing with it great historical and archaeological gifts. It is also worth mentioning the religious buildings with a clear Arab tendency from the 15th and 16th centuries. Among them, the Parish Church of Nuestra Señora de la Consolación stands out. 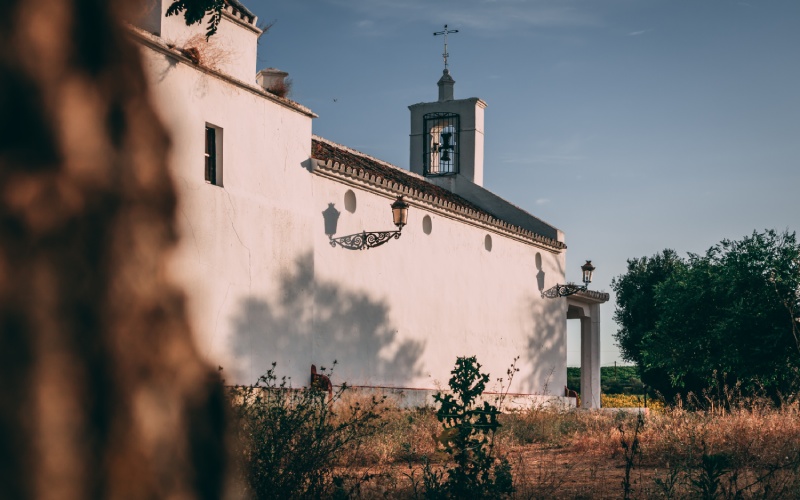 It is one of the oldest villages in the area as it has been populated since Roman times. So much so, that over the centuries, it became an obligatory place of passage for pilgrims. It has managed to put itself on the map due to its great historical wealth. With remains of the Roman wall and the paleochristian basilica, Gerena also stands out for other interesting buildings such as the Church of San Benito, the Parish Church of Nuestra Señora de la Encarnación or the Mirador de las Canteras, as well as the 17th century Palacio del Conde. 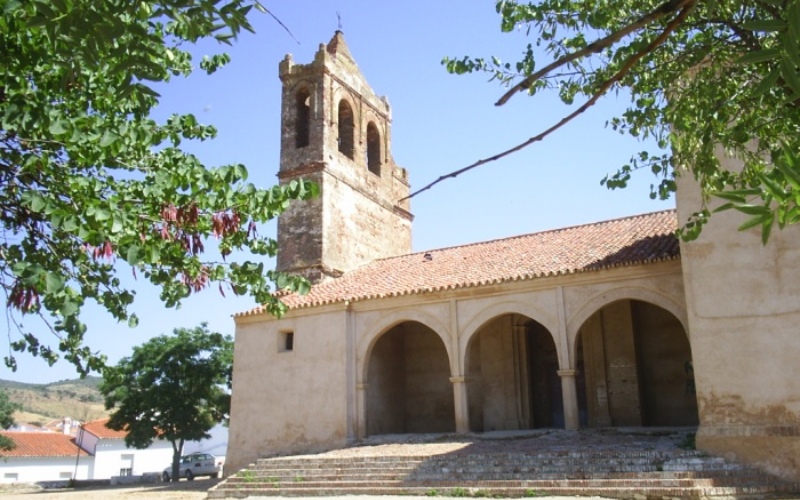 This is a village that is well worth a visit, but which has also achieved great prominence for being the setting chosen by Cervantes for one of his great titles: Rinconete y Cortadillo. In ancient times, this picturesque village stood out for its vineyards and its great cultural heritage, although, over time, it has suffered a certain amount of deterioration. Even so, it is well worth a visit to see the Church of Santa María de la Asunción, with a clear Gothic-Mudejar style, and the Church of Santa Ana, built in the 15th century. It has been declared a Historic-Artistic Monument. 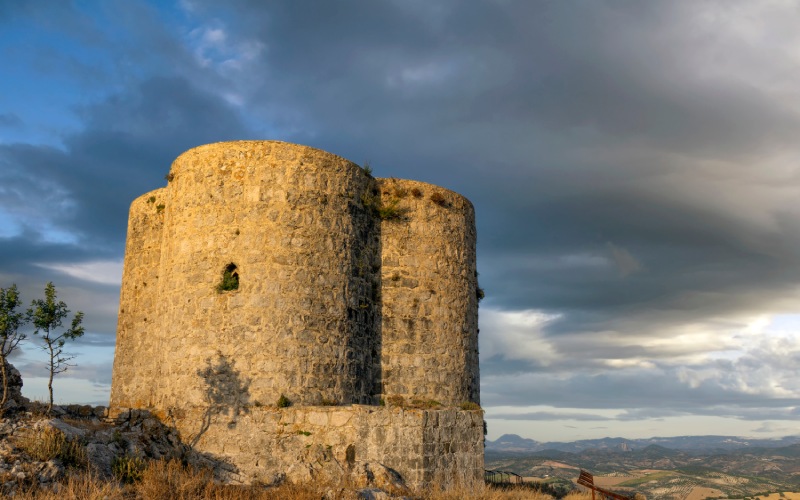 This village is one of the few in the area that have remained anchored in time due to its location. Montellano is on the slopes of the Monte de San Pablo. Due to its difficult access at the time it was somewhat stagnant. However, it underwent many changes after it suffered a fire during the War of Independence. Even so, Montellano has some places of interest that are worth a visit, such as the Parroquia del Señor San José, on which the whole of the old town was built, the Ermita de los Remedios and the Casa Filial de las Hermanas de la Compañía de la Cruz. 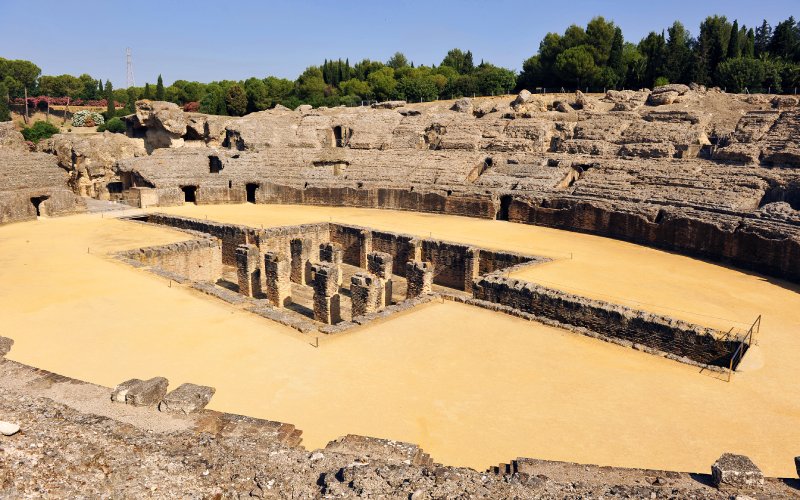 The ruins of Italica are located in Santiponce. | Shutterstock

Another of the mandatory stops for the most beautiful villages of Seville is Santiponce, one of the places with more history of the whole province. This place saw the birth of great Roman figures such as Trajan and Hadrian. The city of Italica, whose ruins can still be seen today, was in Roman times one of the most important cities in the empire and, as such, it preserves authentic treasures from that period that are well worth seeing. So much so that this town has become one of the candidates for World Heritage status. 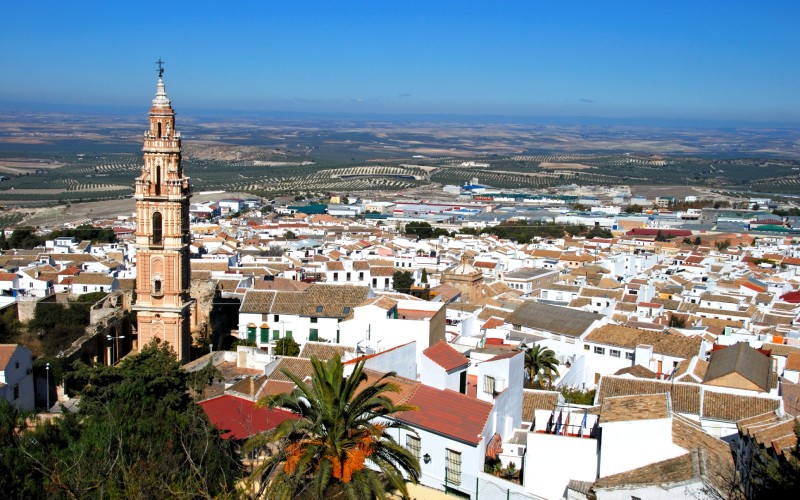 Another of the great villages on this list as it brings together a whole series of attractions that make it a place full of charm. As well as having a whole series of emblematic buildings to visit such as the Convent of the Padres Mínimos de Estepa and its Victoria Tower, the Church of San Sebastián or the Convent of Santa Clara, it also has one of the most privileged views. Its Balcón de Andalucía tower, located at the top of the Cerro San Cristóbal, allows on the best days not only the whole town of Estepa to be seen, but also distant views of the cities of Seville, Cordoba and Malaga. 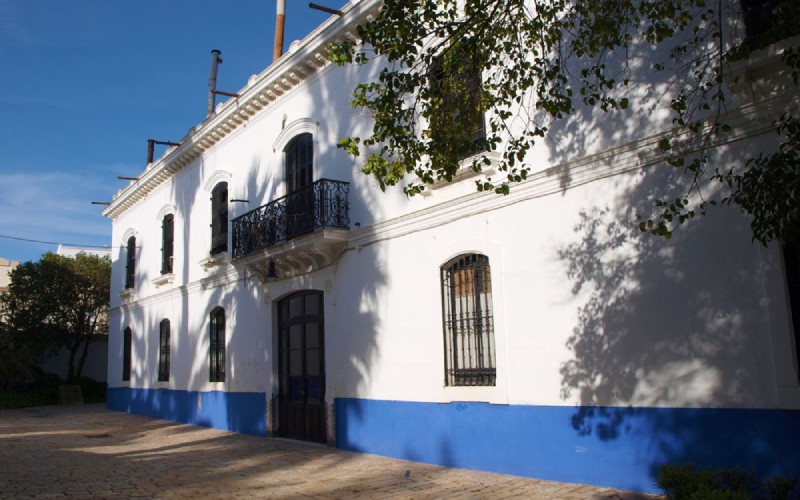 Located near the border with Huelva and the Doñana Natural Park, Villamanrique de la Condesa has a privileged environment surrounded by vegetation that gives it a unique charm. Surrounded by marshes and pine forests, this village stands out for having preserved its urban centre almost intact. Some religious buildings also stand out, although one of its must-sees is undoubtedly the Palace of Villamanrique, of Bourbon origin and built during the 19th century. 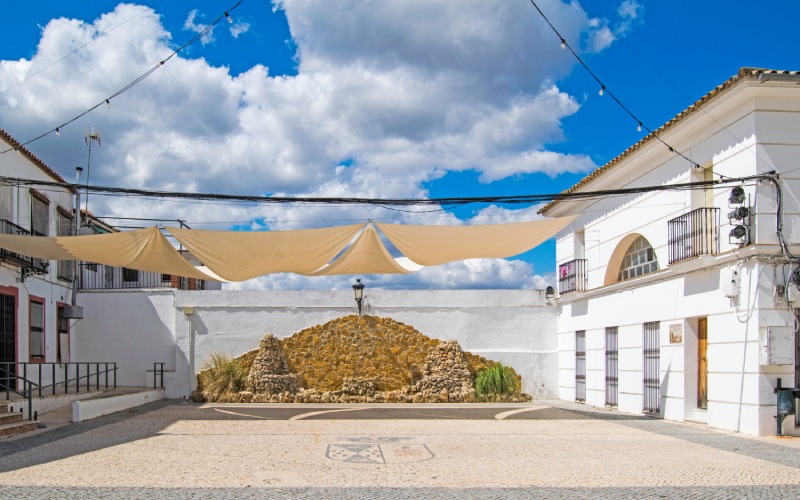 This village is for all nature lovers, as it is located in the heart of the Sierra Norte of Seville. It is, therefore, the ideal place to get to know its surroundings and enjoy spectacular routes and landscapes, such as the Huéznar waterfalls or the Cerro del Hierro. Likewise, this picturesque Sevillian village has earned the name of ‘the Beach of Seville’, as it has an artificial beach that is visited by hundreds of locals every summer.

Andalusia, most beautiful villages, mountain villages, Seville, white villages
It may interest you...