The white villages of Málaga deserve a slow motion route. A trip where time stands still, where you can enjoy the calm of the interior of the province, where you can wander without fear of getting lost. Genalguacil offers all that and more. An open-air museum in which more than 200 artists have captured its essence in the most unexpected corners of this Andalusian village. 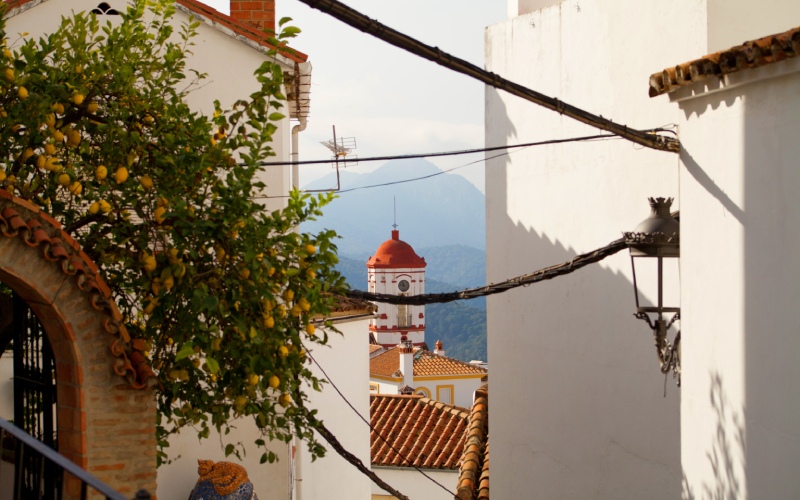 Hidden in the Serranía de Ronda and the Genal Valley, the color contrasts with the white streets of this place. It is one of the most unspoiled places in Málaga. As you can imagine, its access is not easy. The intrepid visitor will find winding roads that undoubtedly deserve to be traveled if you want to discover one of the most beautiful villages in the province of Málaga.

Street art that has made Genalguacil trending 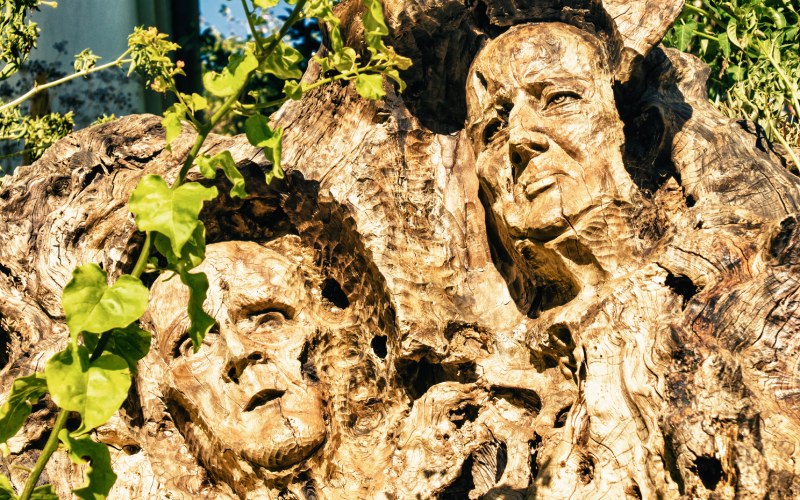 ‘Raíces’, roots, one of the best known piesces of Genalguacil. | Shutterstock

Murals, sculptures, images, ceramic figures rest in the streets of Genalguacil, the result of the Encuentros del Arte (Art Encounters). This event has been held every two years since 1994. Hundreds of artists meet, create, and finally compete. The selected works are exhibited throughout the village and in the Museum of Contemporary Art, thus forming what is known as the ‘museum village’, where the visitor can soak up art without stepping foot in a museum. This is, in fact, one of its greatest tourist attractions and what makes Genalguacil so special. 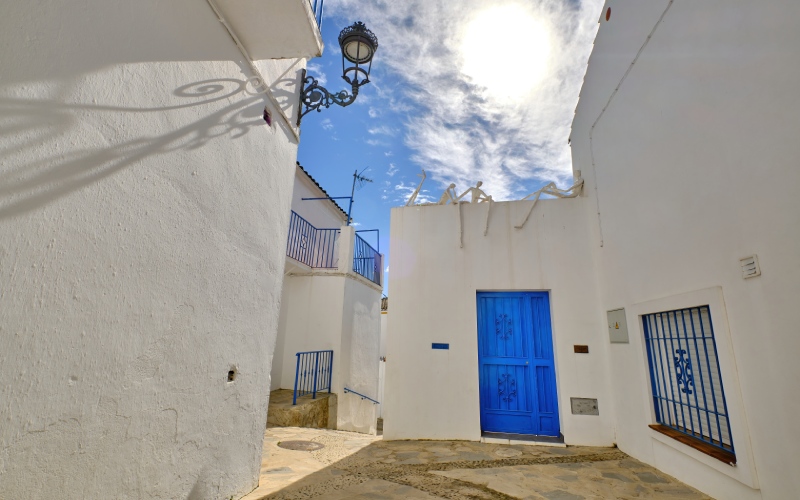 Another of the most photogenic pieces, with the white of the streets and the blue of the doors so typical of Genalguacil. | Shutterstock

Its recent incorporation into the network of Most Beautiful Villages of Spain in 2021 has been very well received by its inhabitants. It is one of the most isolated villages in the entire province of Málaga, therefore, in order to fight against depopulation, cultural activities are held during this artistic event and all year round to attract tourism and potential inhabitants. 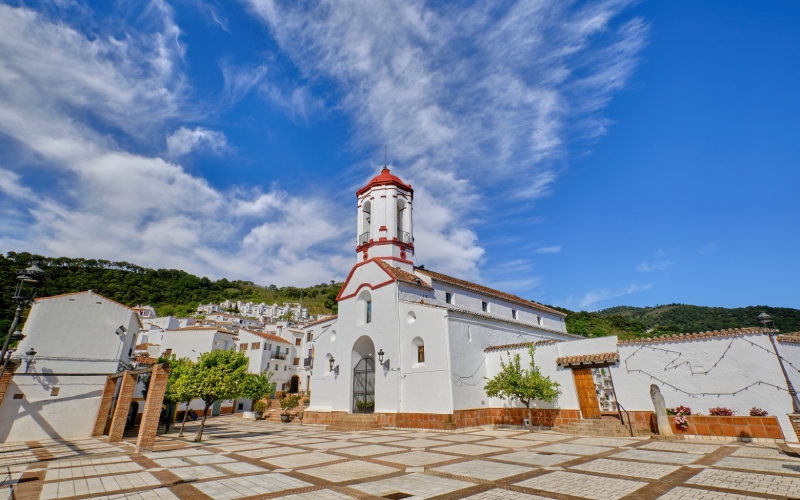 Without a doubt, the best thing to do to get to know its essence is to wander aimlessly through its slopes, full of viewpoints that will overlook the visitor to the lush forest of the mountains. Genalguacil assures you an artistic visit, but also cultural and gastronomic. Its restaurants await, with open hands and fresh local products, the curious who want to try the most Andalusian flavours.

The Church of St. Peter Martyr of Verona is a mandatory stop. On special occasions, its bell tower is illuminated, visible from almost every corner of the village. The viewpoints are also ideal for disconnecting. Genalguacil not only boasts of being a museum village, but also of its nature, its rivers Genal and Almarchal, which have some of the cleanest waters in Spain, and forests where you can lose yourself in green routes. 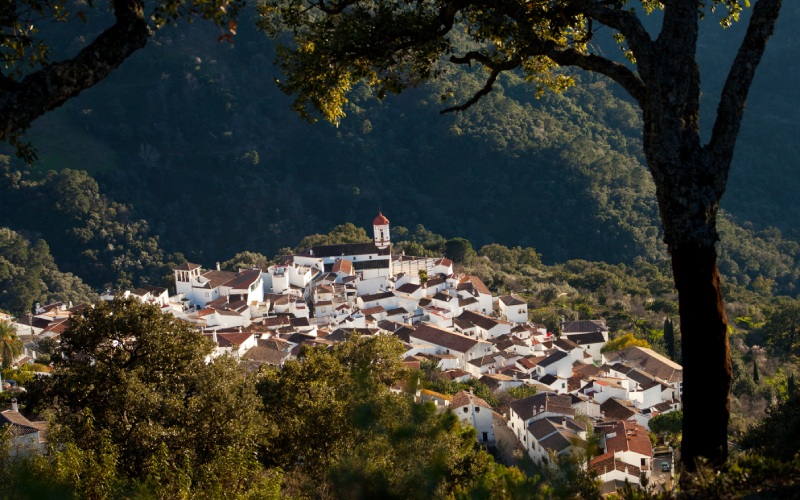 Nearby, the visitor can venture to discover Ronda, one of the most beloved Málaga and Andalusian treasures. Surrounded also by the mountains, its rural essence, its fairytale bridge and its gastronomic offer are irrefutable excuses to escape and get lost in its streets. As an option to enjoy nature, the Genal River Walkways await, the best option for the adventurous and perfect to enjoy especially in summer, when its natural pool relieves the usual Andalusian heat after the hike.

Genalguacil is a destination for rural, nature, art and that magical Andalusian air lovers. A destination out of the ordinary. Perhaps even a destination where to stay and live.