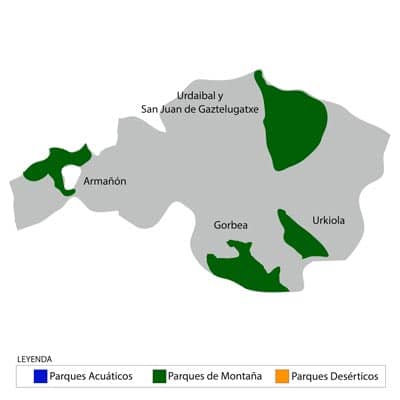 The biosphere reserve of Urdaibai is 22,452 hectares and encompasses one of the most naturally diverse areas in all of coastal northern Spain. The reserve is complete with the small protected biotope of San Juan de Gaztelugatxe, one of the main tourist attractions in Basque Country.

Urdaibai Reserve extends on both sides of the Oka River, which runs towards the north and empties into the Cantabrian Sea by way of the Mundaka estuary. Urdaibai Reserve is composed of a series of ecosystems, including beaches, cliffs, and marshes along with forests and meadows farther inland. The northernmost parts of Urdaibai Reserve constitute, in essence, a wetland of great natural value that also contains several of the most emblematic landscapes of Biscay.

In the interior of Urdaibai Reserve there’s a landscape of meadows and forests with many archeological sites such as Santimamiñe Cave and other places of cultural value like Oma Forest, with its trees painted by the artist Agustín Ibarrola. Right nearby there’s San Juan de Gaztelugatxe, a natural icon of the coast of Biscay.

Vegetation: The flora of Urdaibai Reserve is a reflection of the local biodiversity. Its ground is formed by a series of fields and pastures among which there are rather extensive forests of oak, holm oak, pine, and strawberry trees. The coastal zone of Urdaibai Reserve is an area of special interest from an ornithological standpoint, as it is home to a multitude of bird species, permanent as well as seasonal, including herons, cormorants, kingfishers, black storks, common shelducks, vultures, and ospreys. As in all of northern Spain, in the reserve’s forests there are wild boars, roe deer, and wildcats.

The great touristic character of this area makes it possible to partake in a multitude of active tourism activities, from hiking and cycling to cultural tourism and aquatic sports like surfing.

Several touristic towns are located in Urdaibai, such as Bermeo, Elantxobe, Mundaka, and Gernika, which can be reached by the BI-635 highway before it splits into two roads that go up towards the sea along both shores of the estuary.. 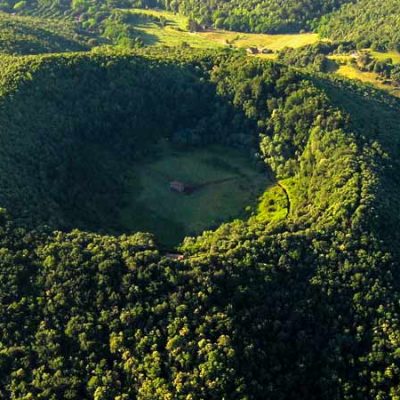 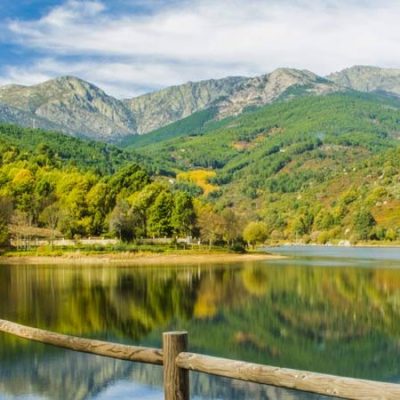 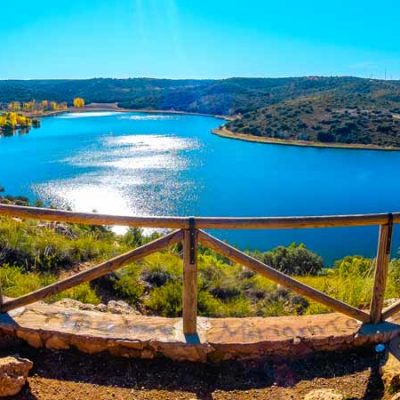 Who says nature can only be enjoyed in summer? Castile...
>> More information