Yemas de Santa Teresa is the quintessential sweet in the province of Ávila. Its origin is uncertain, but there are several theories, such as the one that claims it comes from the Andalusí period. Others maintain that the Flor de Castilla was the first bakery to sell them as “Yemas de Santa Teresa” in the mid 19th century. The third theory states that its origin comes from the monastic confectionery that was made in the Convent of Santa Teresa in Ávila. On the other hand, it is known that these Yemas were named after Saint Teresa of Jesús.

Yemas de Santa Teresa is probably one of the easiest sweets to prepare; only four ingredients are needed and very little time is required. The result is orange balls of egg yolk and sugar; with a thin layer of icing sugar on the outside and very soft inside. Below, we tell you how to prepare this typical sweet from Ávila, which has spread to all the bakeries in Spain. 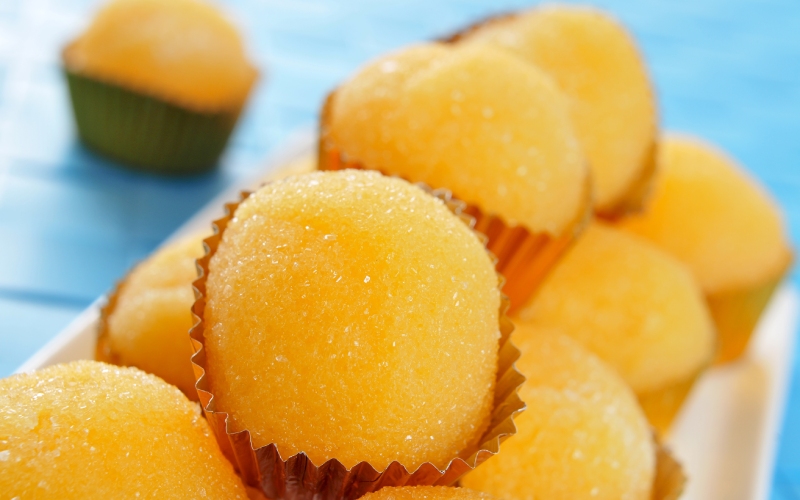