The Andalusian alfajores are a traditional Andalusian sweet. There are many variations of this sweet, but they all agree that honey, almonds and spices must be present. In fact, it is believed that the presence of honey and nuts, present in many Andalusian recipes, comes from the Moorish and Jewish influence in this region of Spain. The alfajores corroborate this theory, as they were originally called alajú; from the Arabic term al-hasú meaning “filling”. 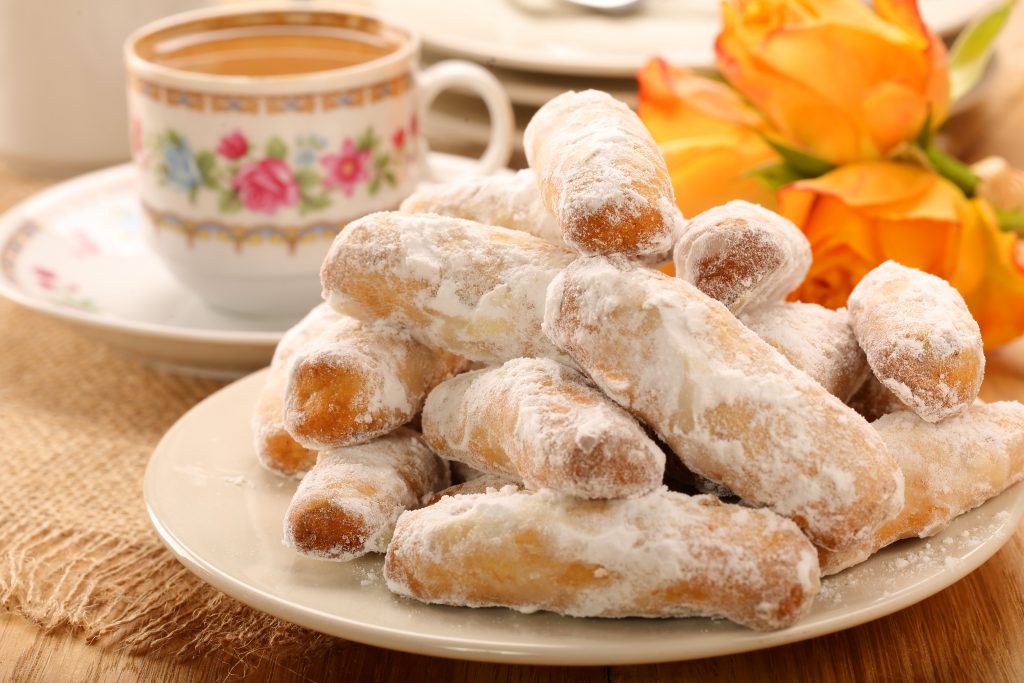 Furthermore, Andalusian alfajores are typical of Christmas. Their presence in southern Spain has been known since the 12th century and their popularity was such that the alfajores were used in the warehouses of the first Spanish ships travelling to America. Medina Sidonia has had a lot to do with their conservation, and its confectionery tradition is based on the ancestral recipe of the alfajores, a quality recognised by the PGI (Protected Geographical Indication).

Ingredients for the Andalusian Alfajores:

Syrup for the cover of the Andalusian Alfajores:

How to Make Andalusian Alfajores: