The well preserved historic centre of this isolated turolense town is one of the most appealing of the whole region of Maestrazgo and it was the scenery of a apotheosic welcoming of the locals to the General Cabrera. Do you want to know all the options for eating in Rubielos de Mora?

What to eat in Rubielos de Mora

The small locality of Rubielos de Mora is one of the most touristic nucleus of Teruel. Its gastronomy is a mixture between the new techniques and the old gastronomic tradition and it sets the pade for the menus of most of the restaurants of the province and what to eat in Rubielos de Mora. The local restaurants take advantage of the elements that the environment provides them to elaborate typical dishes such as roasted ternasco, migas with grapes, potages, meats, embutidos and pork preserves. Among the most famous products in the are the Jamón de Teruel stands out undoubtly. Game meat is also very appreciated in the locality as wild pig or deer stews are very typical here. In Autumn it is easy to collect mushrooms from all the area due to the characteristics of the soil. The black truffle is one of the most important ones and it is used to season numerous local recipes.

Tapas are a great option for eating in Rubielos de Mora. Among the spaces that are used for it we stand out the Bar La Posada where you can try delicious bravas, bery good sandwiches of meat and sausages prepared in the grill. All that can be acompanied by their artisanal beer. Another good place for eating in Rubielos de Mora is El Corralico which is specialised in the oxtail and pork ear tapas.

The options for eating in Rubielos de Mora are very varied and of high quality. Portal del Carmen is a restaurant that offers both traditional recipes from the Bajo Aragón and other contemporary creations, it is actually one of the most popular places to go in the town.

In the touristic flats complex El Aljibe we find the reataurant called the same way which is a great option for eating in Rubielos de Morathanks to the fact that its cuisine is based on fresh local ingredients of the highest quality.

The restaurant El Castillo is specialised in a homemade cuisine strongly linked to the local roots. Among its proposals game dishes and homemade desserts stand out.

The restaurant of the Hotel Los Leones is another interesting option for eating in Rubielos de Mora. Its has different dinning rooms where it is possible to celebrate all kind of events such as weddings of company dinners. Its menu is one of the most modern ones of the locality but it does not lose the traditional basis of its creations. 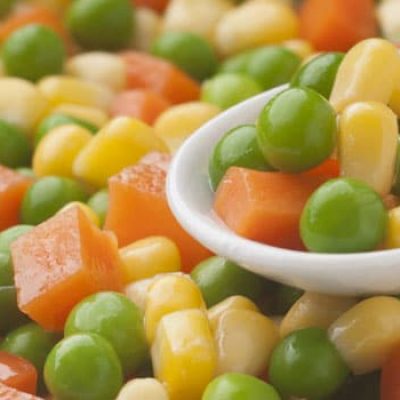