Ribera del Duero is a Designation of Origin for vineyards located in Castile and León along the course of the Duero River; located at the confluence of the provinces of Soria, Burgos, Segovia and Valladolid. It begins approximately in San Esteban de Gormaz and extends to Quintanilla de Onésimo. At the end of 2005, the area’s crops made up approximately 2% of the entire area devoted to winegrowing in Spain.

The production trend of the Ribera del Duero Designation of Origin has undergone a significant change in recent years. Thus, clarets have given way to reds, in whose production the Tinta del País variety predominates. They are highly appreciated by national and international consumers.

The first signs of winegrowing in the region date back to Roman times. The remains of a mosaic representing the god of wine, Bacchus, have been found in the region.

However, it was in the Middle Ages that vine growing was most encouraged. It was consolidated as one of the main economic activities. The first cellars excavated inside the houses appeared. Their wines were exported to other regions of the Iberian Peninsula.

At the end of the Middle Ages, wine production and trade were regulated for the first time. In subsequent centuries there was a period of decline. Finally, in 1982, the regulations of the Ribera del Duero Designation of Origin and its Regulatory Council were approved. Since then, they have guaranteed the authenticity of their wines.

The production area includes the municipalities of Burgos, Segovia, Soria and Valladolid. The climate of these places is defined as Mediterranean temperate, dry and warm. Likewise, the soils are mainly composed of sandy, ochre and reddish clays. Also by medium and low terraces of the Duero, where the organic matter is scarce.

The wines of the D.O. Ribera del Duero are mainly red, although there are also rosés. The most characteristic grape variety is the one called Tinta del país, known as Tempranillo.  It constitutes more than 90% of the production. According to the regulations of the Regulatory Council, for a wine to qualify for the designation of origin it must include at least 75% Tempranillo in its production. 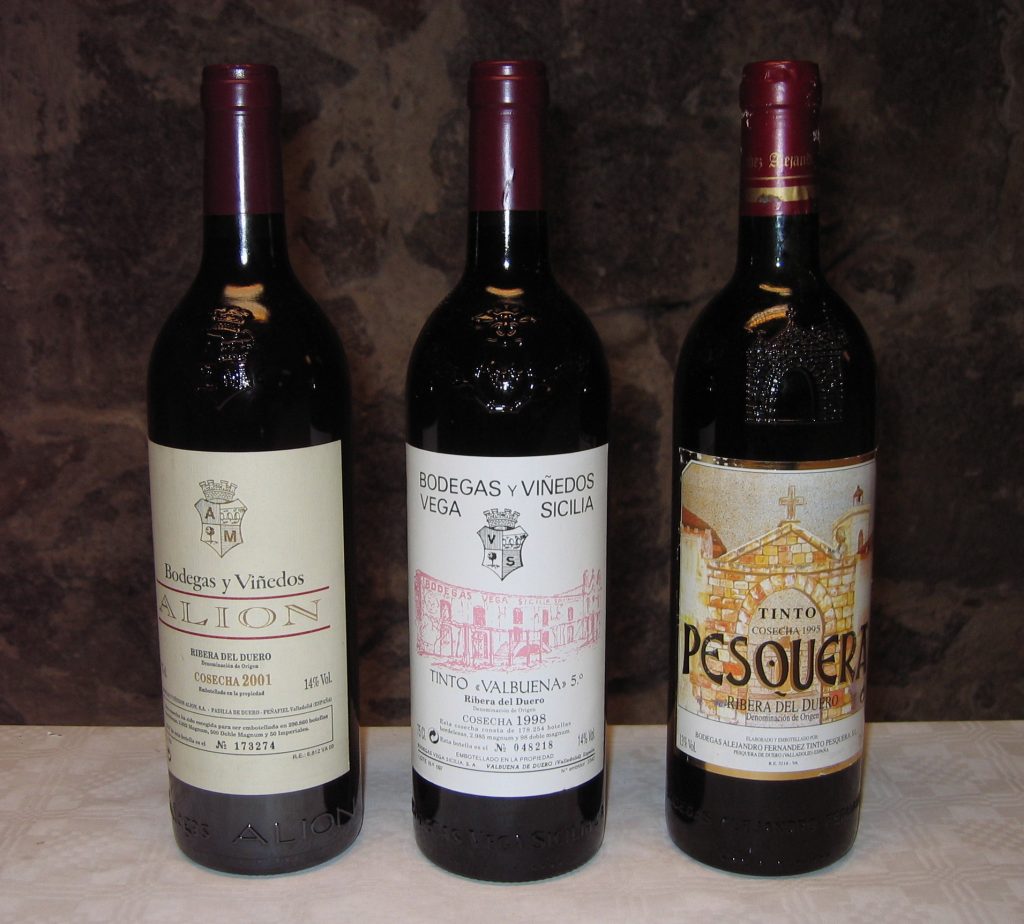 Rosados (Rosé)Visually they are clean and bright, with clean, fruity aromas. In the mouth it is balanced, refreshing and with the right acid taste. Served between 7 and 9ºC, they go well with appetizers and rice dishes.

They have a clean and bright appearance, with red colours typical of wines that have not been aged. It shows fruit aromas, simplicity and intensity. On the palate they are balanced and lively.

Regarding the red grape varieties used in the production, the main ones are Tempranillo and Tinta del País. However, Cabernet Sauvignon, Garnacha Tinta, Malbec, Merlot and Albillo Mayor are also authorised. Serve at 17ºC, with meat, rice and cheese.

Clean appearance, with a colour typical of aged wines. Aromas of fruit and wood. Persistent in the mouth, with appropriate balance and equilibrium. Ideal at 18ºC, with game, stews and cheese. 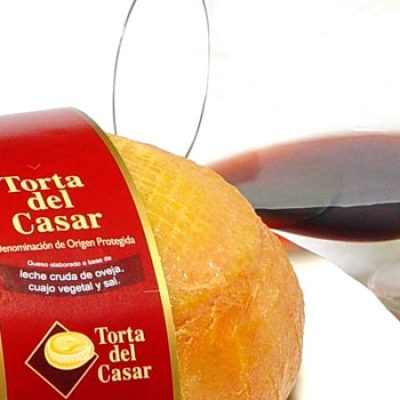 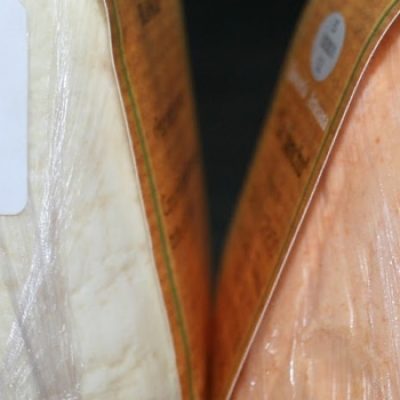 Afuega’l Pitu cheese is a solid cheese made from pasteurised… 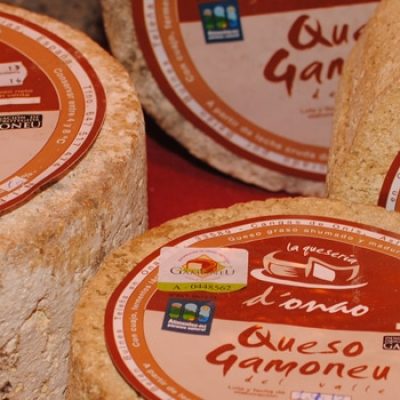 Gamonéu cheese is a type of blue cheese typical of… 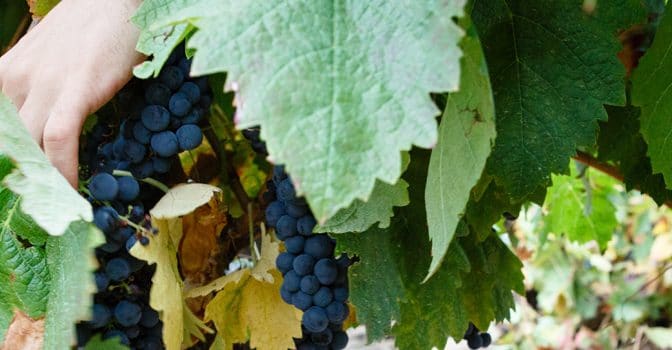 Rioja Wines in La Rioja
[vc_row][vc_column][vc_column_text]The denomination Rioja is one of the most powerful and emblematic of Spain. Its vineyards Más información

Sherry from Cádiz
[vc_row][vc_column][vc_column_text]We find a great diversity of wines under this denomination, Finos (a dry, white sherry Más información