Cheese is one of the world’s leading agricultural products, a solid food made from curdled milk from cows, sheep, goats or other ruminant mammals. Cebreiro cheese is a fatty, soft, white cheese with a grainy appearance, made from natural, whole cow’s milk from the Galician blonde, brown-alpine and Friesian breeds or their crosses, without the addition of preservatives or additives.

The most characteristic element of this cheese is its mushroom shape, in which two parts can be distinguished, on the one hand there is the cylindrical base and on the other the top hat with a diameter slightly larger than the base, which gives it this peculiar shape. It is sold fresh or aged, in this case the maturation should not be less than 45 days. 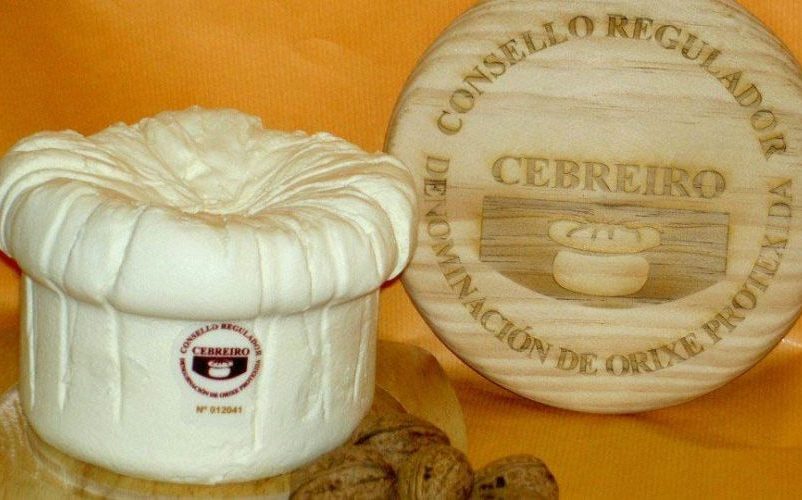 The fresh cheese does not have a well-differentiated rind, its mass is white, granular and unctuous. Its taste and aroma are reminiscent of milk, with a slight acidic touch. The aged cheese does not have a differentiated rind either, in this case the paste is yellowish in colour with a firm consistency. It has a milky taste, with metallic and spicy notes.

Before starting to make the cheese, the milk undergoes a pasteurisation process to ensure optimum health and hygiene conditions, after which the milk is coagulated with animal rennet using the traditional method or other authorised methods. The curd is cut, the whey is drained, kneaded and salted, placed in moulds and pressed. After one hour of maturing, the fresh cheeses can be marketed. For aged cheeses, it is necessary for them to spend 45 days in humid spaces before being put on sale, and this must be indicated on the label.

History of the Cebreiro Cheese

The origin of Cebreiro cheese is attributed to some French monks who settled in Cebreiro to run the hospital for the pilgrims on their way to Santiago. This hospital was founded in the 9th century, and it was here that the pilgrims tasted this cheese, and made it known to the rest of Spain. There are documents that show that this cheese was known by the Catholic Monarchs, Charles III and Isabella of Portugal, and that in the 17th century it was considered the fourth most expensive cheese in the world. In 1989 it was on the verge of disappearing as it was only produced in a few houses for consumption. It was in 1990 that the first artisan cheese factory was set up. 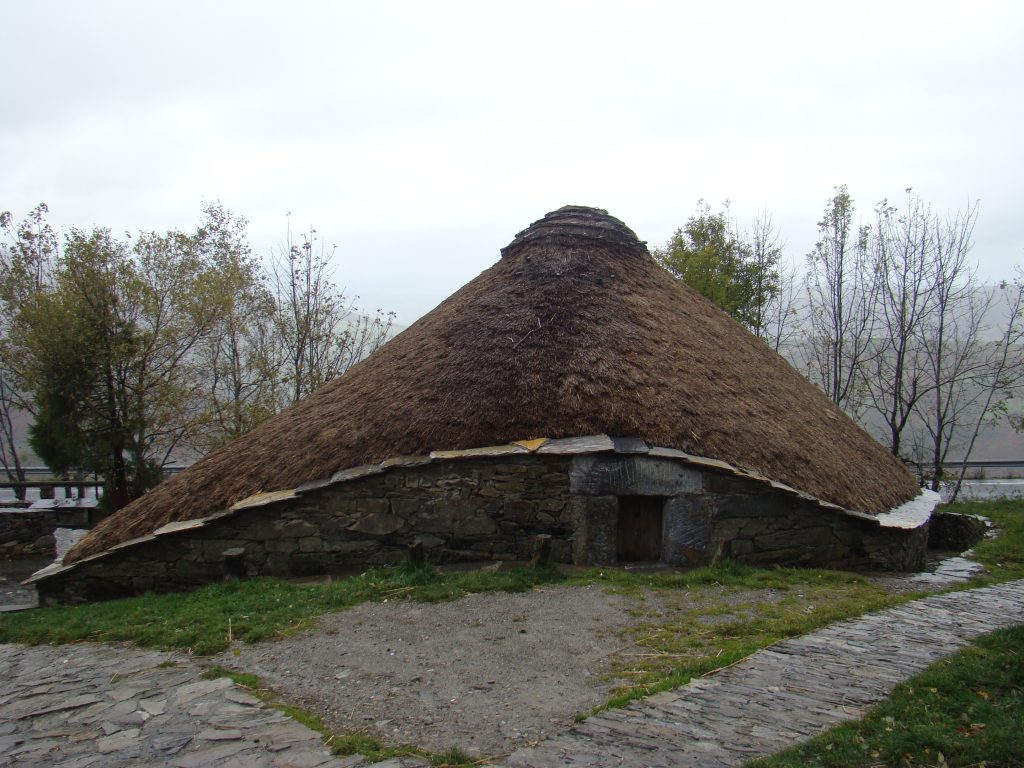 Later on, new cheese factories appeared without losing the traditional and artisan elements. In the past, the cheese had to be obtained from curds of several days’ duration; which meant that there was usually some excess dough, and this dough was then pressed with a stone. This form of pressing is what gave the cheese its characteristic shape, similar to a mushroom or a chef’s hat, which remains to this day.

The production area comprises thirteen municipalities in the eastern part of Lugo, an area with an oceanic mountain climate, with cold temperatures and numerous frosts, which makes livestock farming favourable due to the presence of good pastures and meadows. In this way, the milk produced has the optimum characteristics for making cheese.

Buy in origin in our FASCINATING PLACES Lugo and O Cebreiro.

cheese
It may interest you... 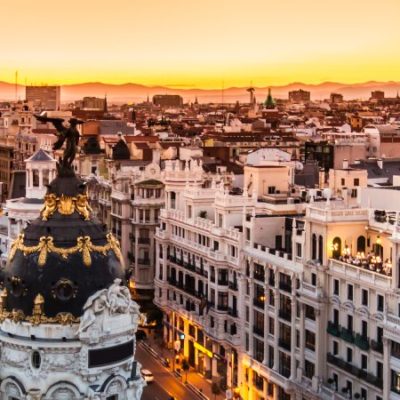 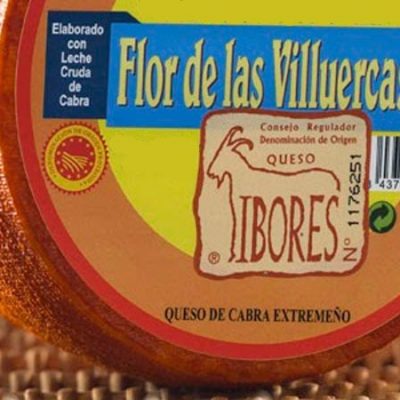 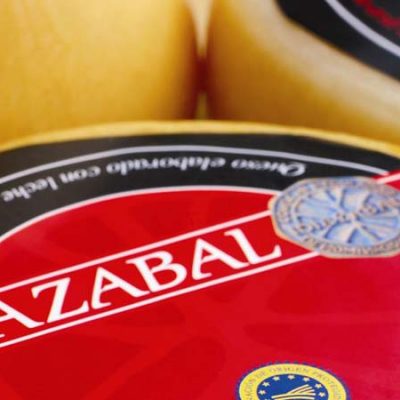