Casinos are a recurring element in contemporary culture. Spaces for entertainment but which have also served as a stage for artistic elements such as plays or films. However, the oldest casinos in Spain were built longer ago than is usually thought. Places of the new mindset of the 19th century that served as a beacon of culture.

Nowadays, when Covid-19 has changed many traditions, it is appropriate to look to the past. For example, to the origins of these places that many have exchanged for the best online casinos in Spain, the security of which supports this analysis. Therefore, all that remains is to find out which were the oldest casinos in Spain and how these institutions became popular. 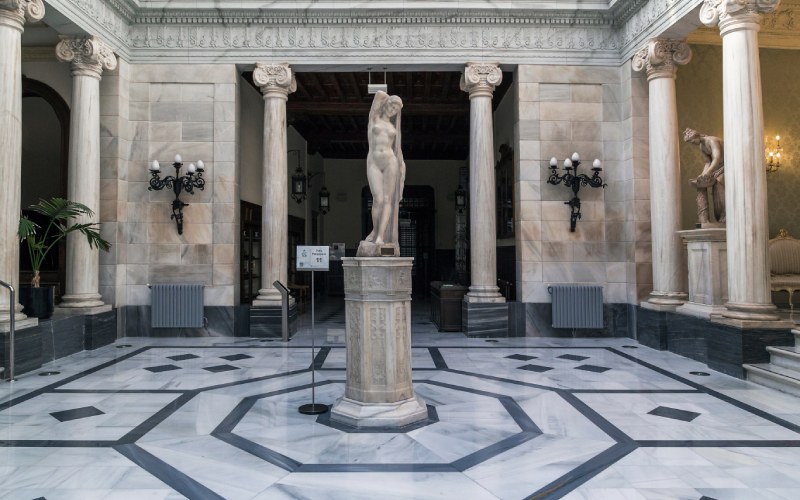 Sala Pompeyana in the Real Casino of Murcia. | Shutterstock

Cultural casinos, the outcome of an era

The term casino comes from Italian. It was in Italy that the phenomenon originated, in small dwellings on the outskirts of cities, back in the 17th century. However, it was in the 19th century that the real cultural casinos appeared. The model on which they were based came from England, and also from France, where the concept of the nineteenth-century “gentleman” was becoming consolidated.

Wealthy men’s clubs were places where men began to gather to share their cultural concerns. There had already been places very similar to these before. The first ones, the conversation houses. In the Modern Age, they welcomed gamblers under the pretext of, as their name suggests, providing the setting for talks. The tertulias were the enlightened evolution of the concept. More exclusive settings in which invitations were invited. 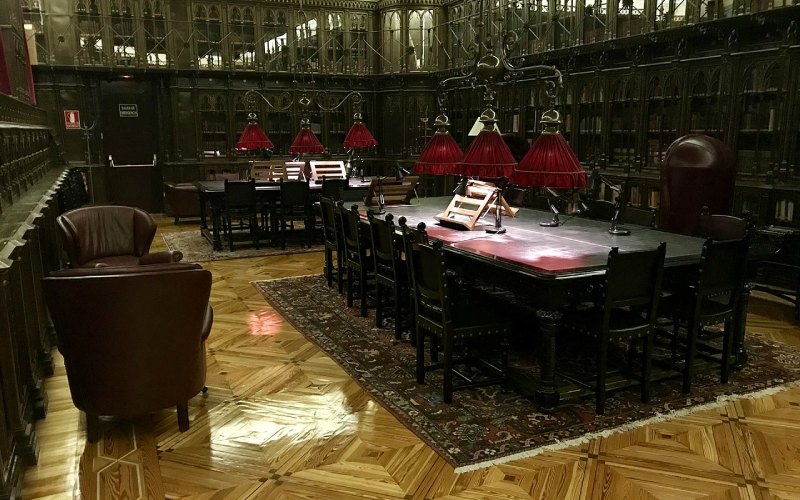 Library of the Casino of Madrid. | Wikimedia

A sort of combination of these two visions gave rise to the oldest casinos in Spain. Masculine and exclusive, they rose up since the victory in the War of Independence as authentic avatars of the change of era. Initially, entry was by invitation only, so it was complicated. This did not prevent them from becoming popular, especially after the death of the tyrannical Ferdinand VII.

A wide variety of activities took place there. Debates were continuous. These were fed by the latest discoveries and cultural works due to the literary gatherings or joint readings of the press. Of course, there was also room for games. Billiards or cards were the stars, although a sporting style usually predominated.

As in everything, there were pioneers. These oldest casinos in Spain paved the way for the rest. The oldest example is the Real Casino Antiguo of Castellón. The Baron of Benicassim was in charge of promoting it back in 1814. He did it together with other upper class colleagues. As in many other cases, it changed its location and even its name over time. The final building was erected in 1922. In the place called Puerta del Sol in Castellón de la Plana, the structure has several rooms and was designed by Francesc Maristany Casajuana, being considered his first work. In 2014 it acquired a real character. 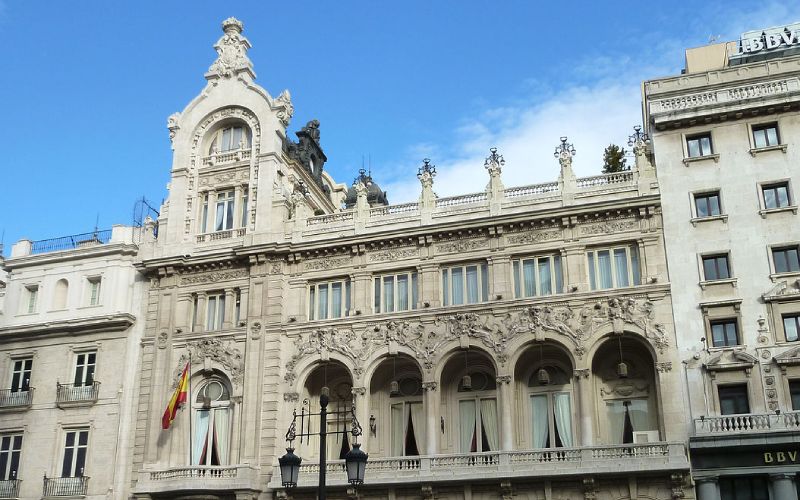 Upper part of the façade of the casino in Madrid. | Wikimedia

One of the oldest is also the Casino of Madrid on Calle Alcalá, of course in the capital. Although the institution was founded two decades after the one in Castellón, its current headquarters, one of the most recognisable buildings in Madrid, was built before it. It dates from 1910. Much had happened since 1836. Little more than 10 initial members numbered more than 1,000 at the beginning of the 20th century. Gambling and reading the press were some of its most defining characteristics. 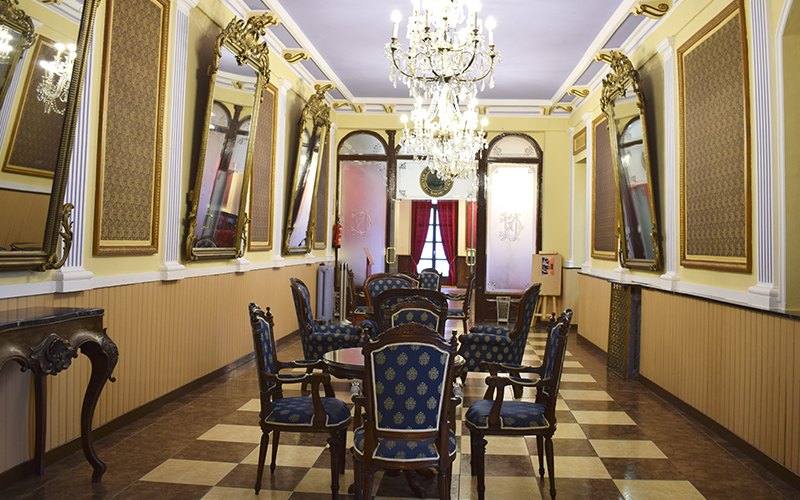 Two others that can be considered the oldest casinos in Spain are those of Murcia and Soria. The Murcia casino, Real Casino de Murcia, was created in 1847. What is most impressive about it is its building. It combines styles from all periods and geographies. It was developed and extended between 1953 and 1902. The Casino Numancia dates from 1848 and acquired its final form when it merged with an institution with which it shared its headquarters, the Círculo de Amistad of 1865. It was almost a century later, in 1961, when these two Soria classics merged. 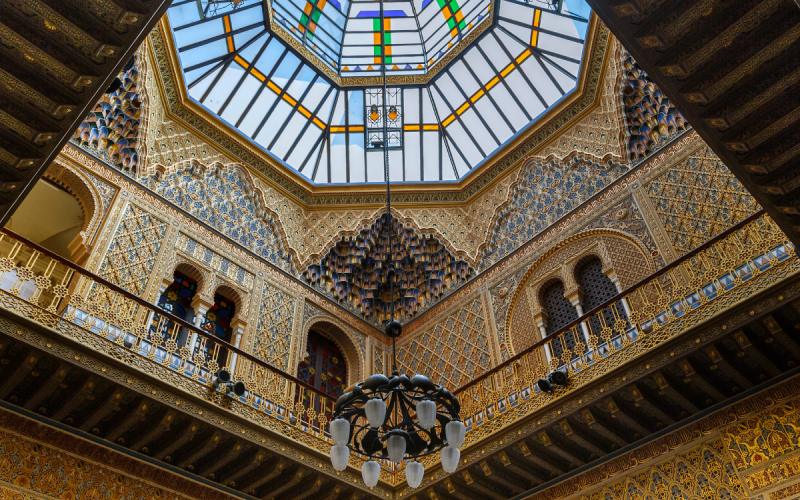 Moorish hall of the Real Casino of Murcia. | Shutterstock

The leap to contemporary casinos took some time. Primo de Rivera and the Franco dictatorship left the practice of gambling tied down. It was in the last third of the last century that they proliferated. A journey from gentlemen’s clubs to pure gambling spaces.

history, provincial capital
It may interest you...