As it happens every July, San Sebastián enjoys a New Orleans’ atmosphere: Gipúzcoa’s capital city celebrates the most important jazz festival in Spain. This year, Heineken Jazzaldia  holds the 50th edition of an old festival that has still kept its youth: come and enjoy Jazzlandia’s 50th anniversary.

This year edition will be held from July 22nd to July 26th. The schedule artists are, as always, simply amazing: Zaz, Jamie Cullum, Dee Dee Bridgewater and Melody Gardot, among many other artists. They will make the capital city of in San Sebastían for some days.

On the occasion of the golden wedding of the event, people in charge have organized a show called ‘Round Midnight. 50 Jazzlandia’, which commemorates the 50 years of the San Sebastián festival trajectory through different images –you can visit the exhibition from July 16th to August 16th at San Telmo Museum, free entry.

To warm up, the pianist Xan Campos Trío performed on July 19th at 9.30 pm at the Dabadaba Stage. However, Last Fair Deal will open the event on July 22nd at the Fnac Space at 8.30 pm, and Jamie Cullum at the Green Space at 8.30 pm.

And just like every year, the festival committee will recognize the trajectory of one of the artists participating in the event: honor granted in this edition to Benny Golson, who will perform on July 24th at the Kursaal Auditorium.

Jazzaldia
It may interest you... 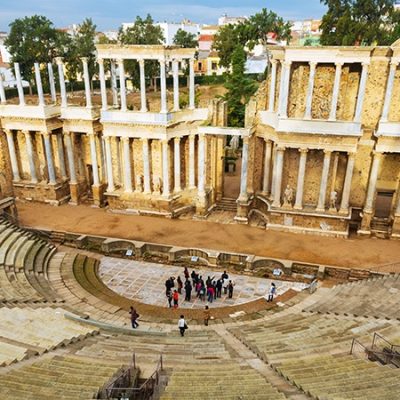 Open-air theatres take over cities, towns and courtyards to show… 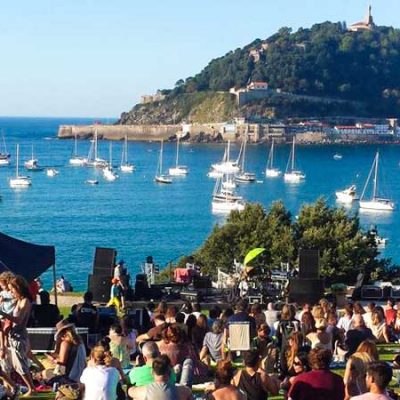 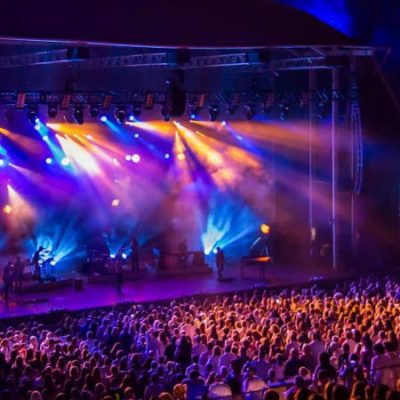 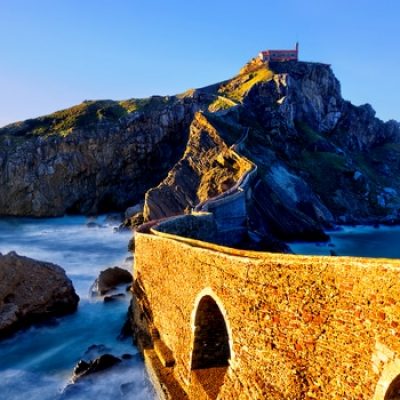