The Sierra de Irta Natural Park is as close to paradise as one can get when visiting the province of Castellón. Its great ecological value, its beaches, perfect to rest, the warm and rays of the sun and the routes that can be approached around this natural space justifies it. In this area, still unknown to a large part of the peninsula, it is possible to enjoy the Mediterranean essence in its purest form.

The keys to the Sierra de Irta Natural Park 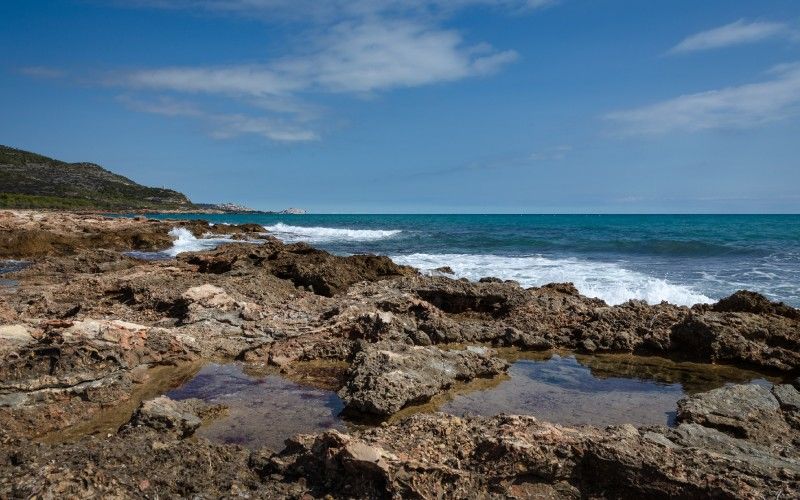 This is how the sea looks from the Sierra de Irta Natural Park. | Shutterstock

The first thing you should know when you visit the Sierra de Irta Natural Park is that there are no urbanized beaches along its 13 kilometers of coastline. Although many of the most valued ones have parking, there are no other facilities. The best decision when visiting this place is to take enough food and drink to spend the day. This also facilitates the possibility of moving from one beach or cove to another, always looking for the best one for each moment of the day.

There is where to choose, depending on the sunset and also the tastes of each one. Always with a spectacular flora that emerges around these corners and aware that at any time can arise the encounter with different birds, squirrels, even foxes. Also sea turtles, if one is lucky. The Natural Park of the Sierra de Irta is, by the way, one of the best places to snorkel. 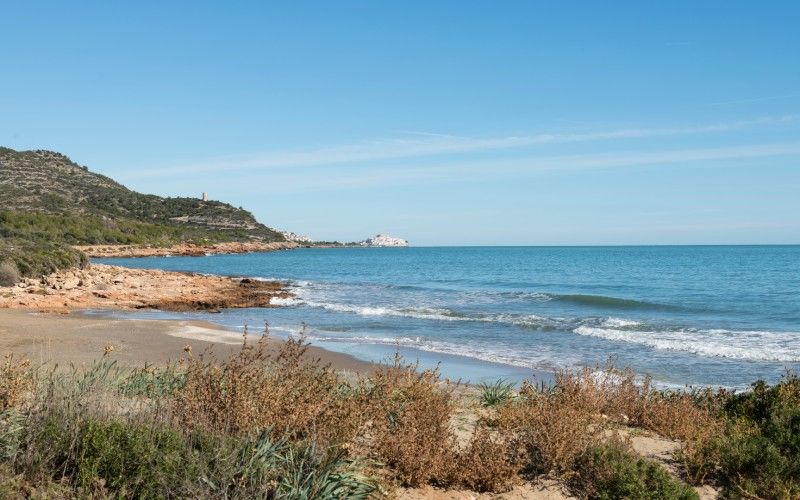 View of Peñíscola from a distance, | Shutterstock

Irta Beach, to begin with its own name, is one of the best options. It is a place of sand and gravel, without large crowds and with leafy trees flanking one of its sides. This enhances the feeling of being between beach and mountain. It is nice and quiet. Very similar is the Cala Ribamar, three kilometers to the north, or the Cala Blanca. All places can be approached following the line of the sea, whose action on the rocks can be seen especially in the Cala Basseta, another of the most emblematic.

Two other names that stand out with their own light: Pebret beach and Russo beach. The first stands out for the Duna del Pebret, one of the few dunes that still survive on the coast of Castellón. A perfect example that natural environments can be enjoyed while preserving them. Russo beach, on the other hand, likes for its characteristics: fine sand, peace, small cliffs. Also for the profile that offers, in the distance, the beautiful Peñíscola.

As it happened when talking about the Costa da Vela, in the Atlantic, the natural park itself is the corner near these beaches that should be known. Apart from the possibilities it offers in the field of dips, there are certain places of interest that are worth discovering. History has also passed through the province of Castellón and in this particular corner there are archaeological remains of other cultures. A good example is the Arab castles found in the area, such as the castle of Alcalá de Chivert or the castle of Santa Magdalena de Pulpis. 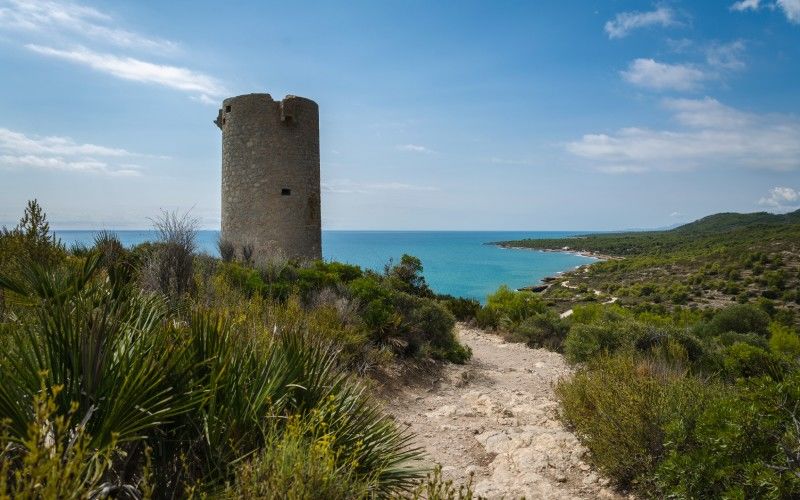 One of the natural jewels of the park. | Shutterstock

The crown jewel of the park is, in any case, the Badum Tower. It is a watchtower of the sixteenth century whose function was to warn of the arrival of Barbary pirates, great agitators of past centuries. This building stars in several of the most popular hiking trails in the area, although the climb up to the area, whether on foot or by bike, is only recommended for those with a certain physical strength. It is an expensive slope that is best tackled, if you want to appreciate the views, by car.

Near this Natural Park of the Sierra de Irta is also, as has been dropped, Peñiscola. This town of less than 8000 inhabitants is interesting for its history, its culture and its beauty. It can be the icing on the cake in this visit to a province of Castellón that, as we have seen, has a lot to offer.

For its preservation and its possibilities 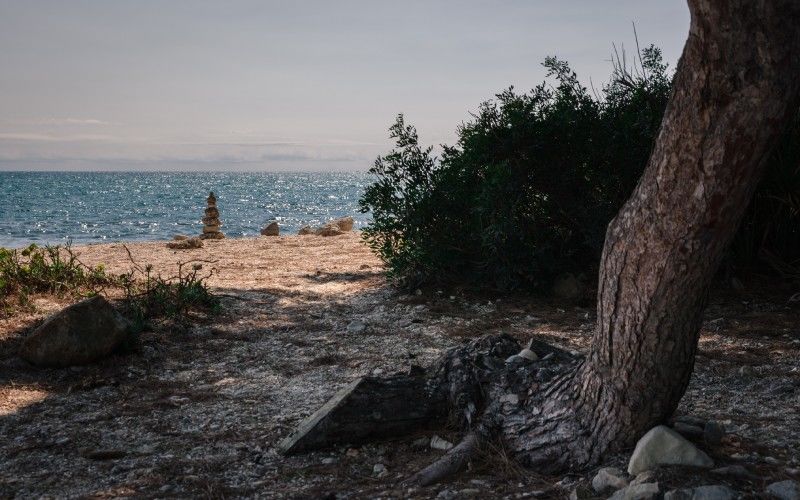 The Natural Park of the Sierra de Irta is an ideal environment. | Shutterstock

Because the Natural Park of the Sierra de Irta is presented as an ideal place to spend a quiet weekend, in contact with nature and with the Mediterranean Sea so valued. Its sunrises, sunsets, fine sand and crystal clear waters are linked, in this case, to an excellent conservation of flora and fauna of great value.