The impressive landscape that forms the Salto del Usero and its surroundings may make you think that you are in an unreal spot. The truth is that this marvel formed by the union of Gaea and Thetis, titans of the earth and fresh water respectively, can be enjoyed without leaving Spain. In fact, it is located in Murcia, just a few kilometres from the centre of Bullas. It is often said to be one of the most beautiful natural spaces in the region, and no wonder why. A visit to this Weekend Getaway is as mandatory as fascinating.

A bit of history of the Salto del Usero

This masterpiece of nature is located in the town of Bullas, to the northwest of the Castellar hill. A spot that forms part of the group of the most beautiful natural places of Murcia. It also has a beautiful neighbour, the river Mula. The turquoise waters of this river form a waterfall with a pool, from which the Salto del Usero waterfall is born. 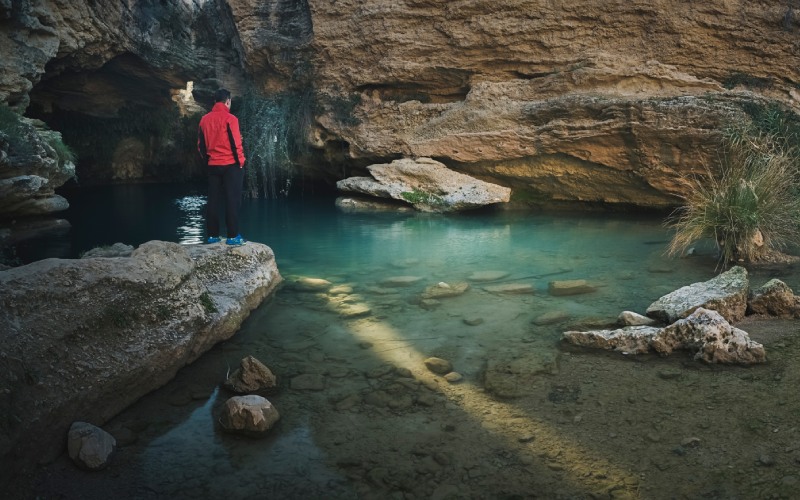 Thousands of tourists visit it throughout the year because of its impressive panoramic view. Although the time when it registers the most visitors is the most magical night of the year, the night of San Juan. During the characteristic midnight the mythical legend of the “Bajada de la Mora” is celebrated.

The myth tells that two lovers, a Christian prince and a “Moorish” princess, always stayed at the Salto del Usero. It was their love nest, but one day the prince never appeared again. So, perhaps a little dramatically, the lover plunged into the waters of the Mula. She was so flooded with grief that she also disappeared. Thus, year after year, the shortest dawn of the year is recreated in the shortest dawn of the year as the girl looked for her beloved.

The keys of the Salto del Usero

The Salto del Usero is essentially an impressive waterfall of about 4 metres height that falls naturally. It creates a pool or pond on its descent, a place that visitors take advantage of in hot summers to bath and cool off. It is popularly known among the locals as “vaera”.

This impressive natural place was formed by the erosion caused by the flow of the river Mula over the rocky and sandy materials of the area. It creates a fascinating mix of geomorphological and sedimentological features, represented among spectacular vegetation in the colour of nature. 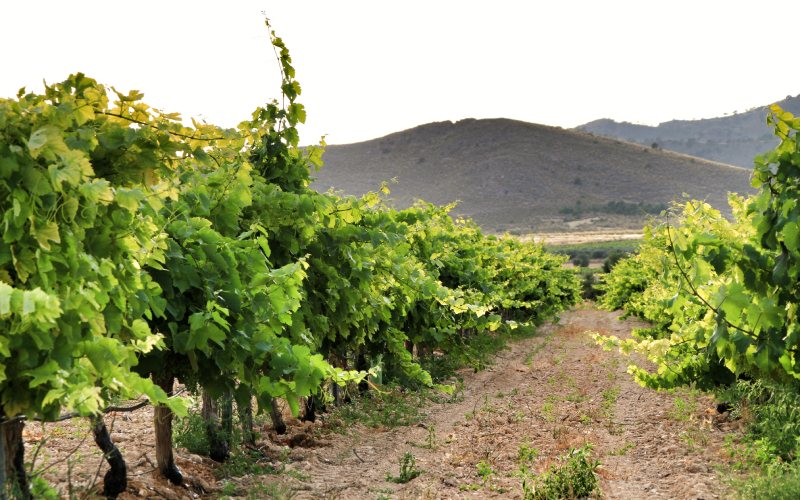 The Salto del Usero is located in Bullas, on its way through the river Mulas. That is why it has a wide range of landscapes to visit and activities to do. From resting peacefully surrounded by nature and listening to the relaxing sound of the waterfall, to visiting the wine museum. Since the 19th century, this place has been a collection of the wine tradition of the region of Murcia.

Other places of tourist interest near Salto del Usero are the twelve outstanding flour mills of the province. All of them are no longer in use, except for the Molino Felipe, which is still working. The Castellar castle is also a beautiful place to visit, which crowns the hill of the same name. 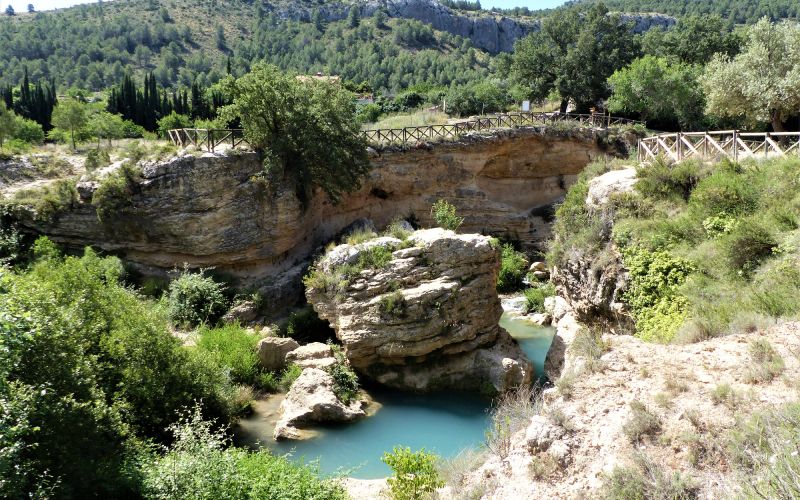 A paradise in the middle of Murcia, that is why it is our Weekend Getaway

The calm, the landscape, its blue water and its waterfall are just some of the highlights of this natural place born of Mother Nature. Scenery of legends and a place to enjoy away from the noise of the city. A place that has magic, born of the love of Gea and the waters of the river Mula. It is a paradise in the middle of the Murcian community, and that is why it is our Weekend Getaway.

Murcia, nature, Region of Murcia, waterfalls, weekend getaway
It may interest you...