Waiting for the traveller and at the service of the people of Betanzos, the Pasatiempo Park is a beautiful and unique historical work. Located in the town of A Coruña, in the Rías Altas, this park is an impressive work that was born at the end of the 19th century. In its essence, it has been preserved to the present day with all the charm with which it was conceived, but the image has changed a lot since then. 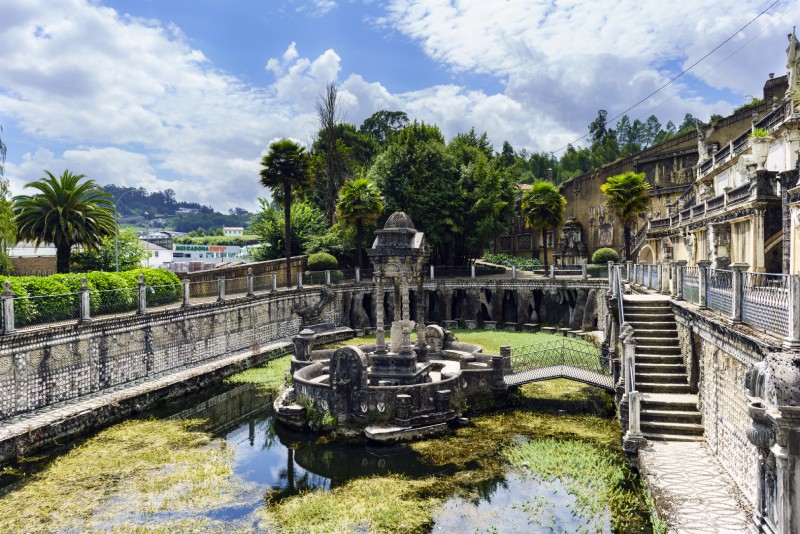 Between modernism and romanticism, Juan García Naveira created this so-called Parque Enciclopédico de Atracciones, serving as a pioneer of the amusement parks known today. He created it following the wishes of the time. Combining knowledge with beauty, curiosity and wisdom with that special charm of Galicia. 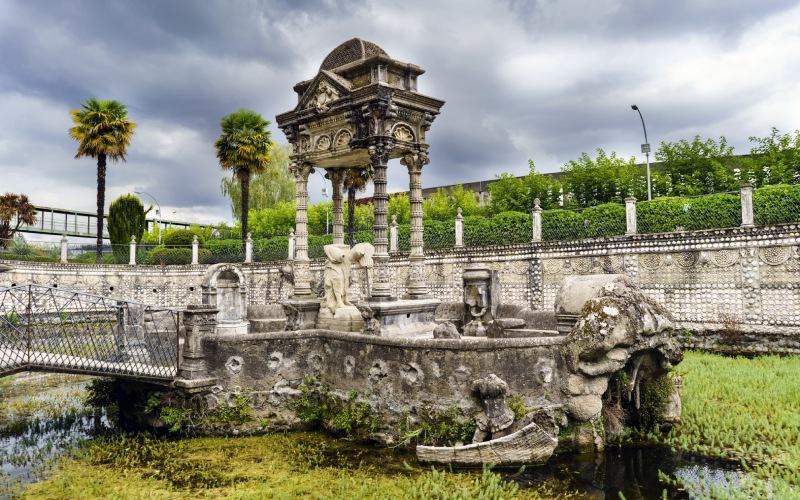 The Pasatiempo Park in Betanzos. | Shutterstock

Thus, in the 90,000 square metres in which it was born, architectural and sculptural monuments were discovered and enjoyed. You could walk through the gardens of the Pasatiempo Park, reflected in ponds, or explore the underground grottoes. One could be fascinated by the busts of Rome’s ancient rulers in the so-called Avenue of the Roman Emperors. Or marvel at figures such as Dante or Cervantes, who guarded the walkways. Adults and youngsters alike enjoyed themselves in those areas dedicated entirely to them. 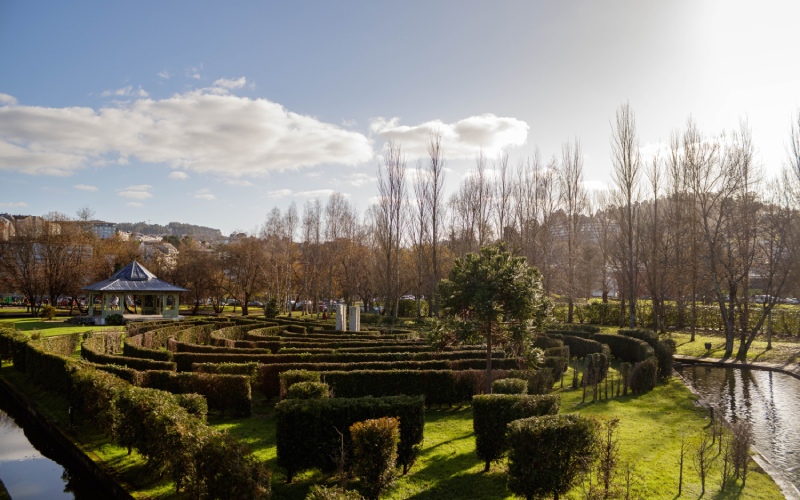 The labyrinth in Pasatiempo Park. | Shutterstock

It has been preserved to the present day, as has been said, with the evocative intention with which it was born, but only a quarter of what was once this great initiative no longer exists. Juan García Naveira laid the first stones in 1893. Twenty years later, in 1914, it was inaugurated. With the death of its creator in 1933, the park entered a period of decadence. It was not until fifty years later that work began on its recovery, following the demolition of buildings and intervention in several of the areas most devastated by time. On 6 February 2020 it was declared an Asset of Cultural Interest. 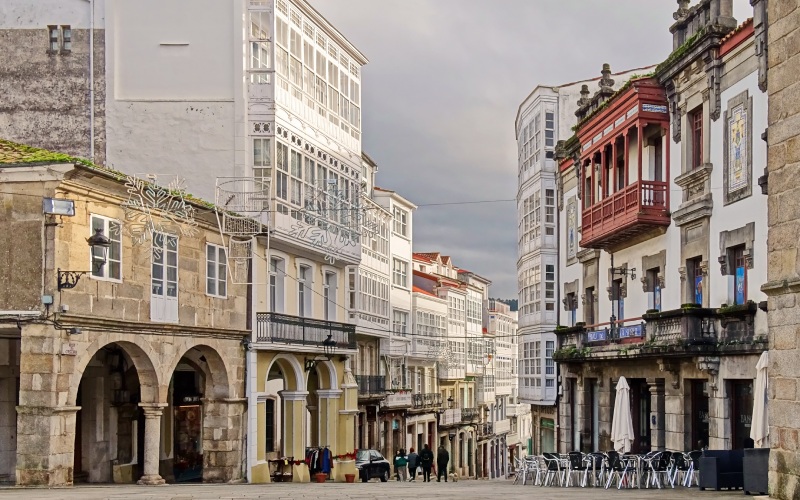 A Coruña, betanzos_lx, Galicia, nature, parks and gardens
It may interest you...