After months of paralyzed works and economic readjustments as a consequence of the covid-19 pandemic, the construction of the Sagrada Familia was reactivated. A key date has already been set for the future of this expiatory temple that began to be built in 1882. On December 8, 2021, the second tallest tower of the complex, the Tower of the Virgin Mary, will be inaugurated. 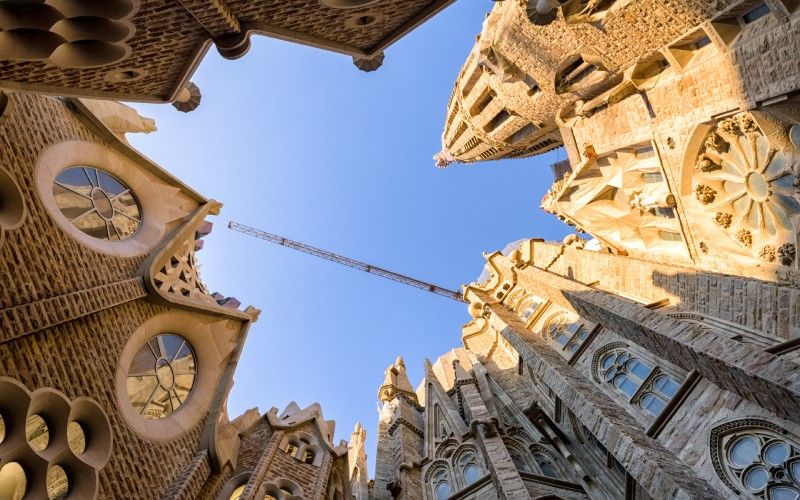 The Sagrada Familia from the inside. | Shutterstock

It was during the month of January 2021 when the works were restarted, after months paused. Then the main objective was placed as the main objective the rising of this Tower of the Virgin Mary, which will be the second highest of the six that will crown the sky. It is the only element of the temple on which work has been resumed.

The Tower of the Virgin Mary will exceed 138 meters in height. The last four meters will be occupied by a 12-pointed star made of steel and glass. This star will be illuminated, both at night and during the day, from December 8, 2021, the day it is scheduled to be inaugurated.

As mentioned, it will be the second tallest of the complex. Above it, the Tower of Jesus, which is expected to be 172.5 meters high. In its case, it will be topped by a glass and ceramic cross measuring 17 meters high. Each of its arms will have a span of 13.5 meters wide. The interior will be open to visitors, making it the most special viewpoint in the city of Barcelona.

The future of the Sagrada Familia 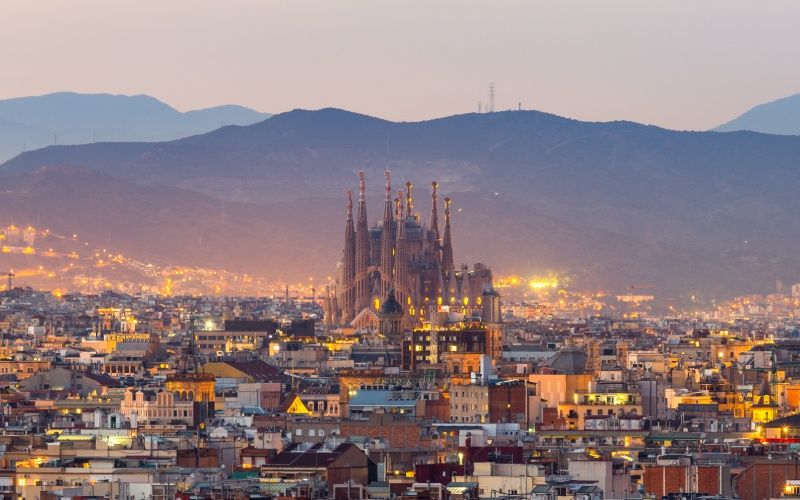 On December 8, the Tower of the Virgin Mary will illuminate the city from the Sagrada Familia. | Shutterstock

The temple conceived by Antoni Gaudí was scheduled to conclude its construction in 2026, but the arrival of the pandemic delayed the whole process. The date of its completion is still unknown, but it is estimated that it could arrive around 2030.

A main obstacle to this end is, once again, the pandemic, which has slowed the arrival of visitors to the city. The dependence on tourism to continue with the project of the Catalan is almost total, as it is its main source of funding.

For now, it is good news that one more element can be completed. The Tower of the Virgin Mary will shine from December 8 in the Sagrada Familia.