Raised in a meander of the Voltoya River, the castle of Coca reminds the inhabitants of the municipality of the same name that, once upon a time, their town was an important strategic spot of Segovia. Even before the existence of the fortress, in Roman times, the town was the place of settlement of an aristocracy that came to rule the destiny of the Empire in its final stretch. Now in the 21st century, every August fireworks illuminate the Gothic-Mudejar fortress in a spectacular light show. Thus, past and present time merge in the sky. 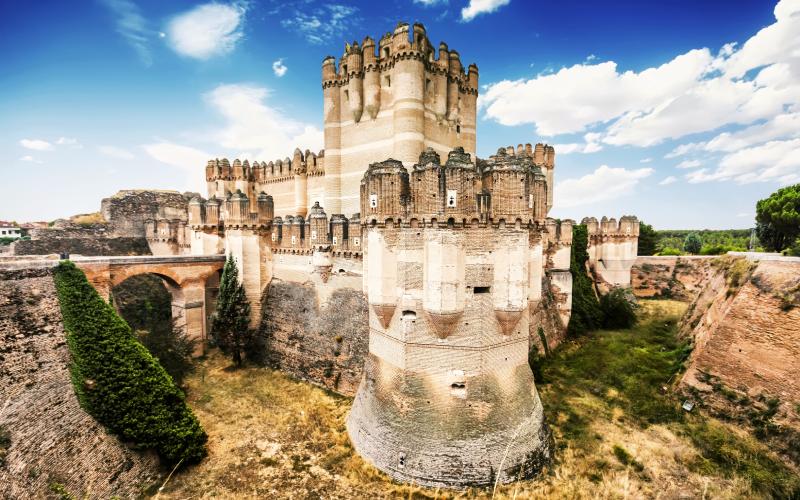 The impressive castle of Coca. | Shutterstock

Around August 15 and 16 are celebrated in Coca, 50 kilometers from Segovia, the festivities of Our Lady and San Roque, considered the big festivities of the town. Previously, in the months of June and July, the stage is set by the hand of various cultural activities and small celebrations.

The program, which varies every year, keeps some of its points unchanged. The music, the proclamation, the running of the bulls or the foam party are repeated over and over again every August. In fact, the first three elements mentioned are a constant in most of the Segovian festivities. However, the central elements of the festivities are the fires. Not only those of the castle, which announce the end of the celebrations, but also those known as fire bulls, which were declared a Festival of Traditional Interest in 2015. 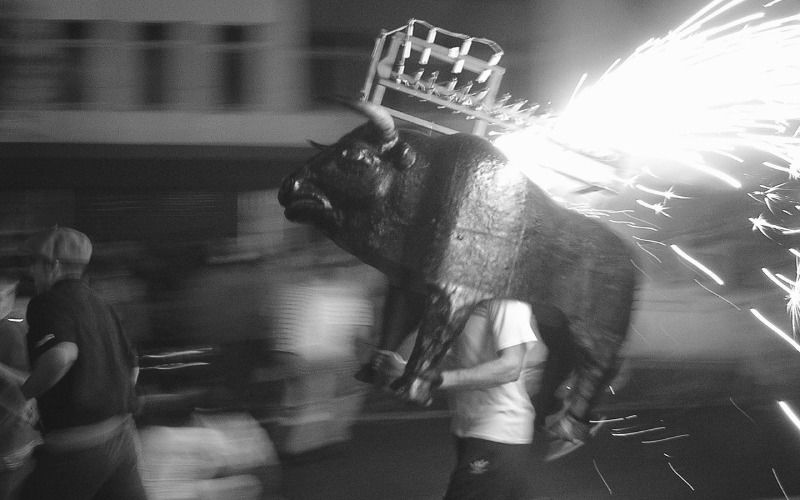 One of the famous fire bulls at the Coca festivities. | Shutterstock

This spectacle, which also has its variant for the little ones, is an almost unique activity in Segovia. It is not, as you might think, about bulls of flesh and blood. In this case we are talking about bulls consisting of a metal frame on whose back is placed a structure that holds various pyrotechnic elements. Among them are the traditional ‘buscapiés’, those rockets that run along the ground between the legs of those who dare to run between them.

The fireworks of the Coca castle

It is not clear which of the two activities arouses more expectation, if these incendiary bulls or the fireworks of the castle. In the case of the latter activity, which brings together visitors from all over the country, they are placed at a safe distance from the fortress. With chairs or with the clothes on their backs, the spectators gather in crowds to watch the end of the celebrations. For some it will be the end of an intense week of revelry, for others it will be just a fireworks display, but not just any fireworks display. At nightfall, the castle is lit up and its immensity appears among the pyrotechnic sparks. The Middle Ages and the Contemporary Age united in one image. 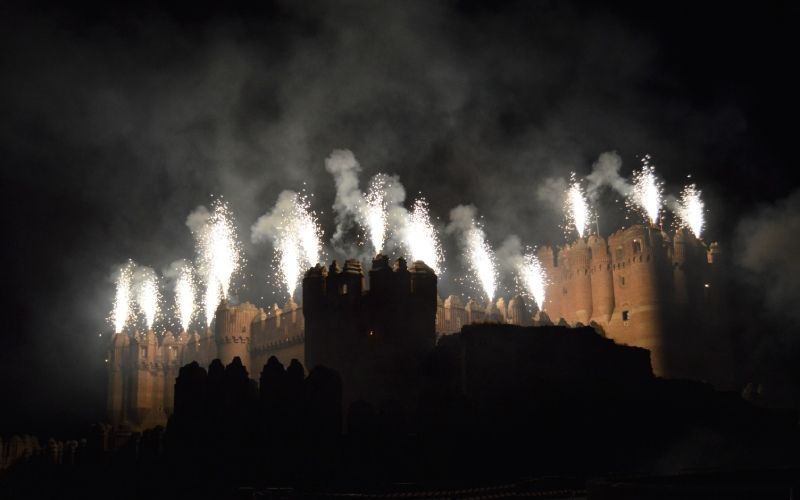 Fireworks in the castle of Coca. | Cristina Yusta

Coca, a visit to the heart of history

Coca, as mentioned at the beginning of this article, was an important municipality both in the Middle Ages and in the Roman Empire, and was one of the most prosperous cities in the Duero Valley thanks to its agricultural activity. Through Coca also passed the most bloodthirsty leader of the Caliphate of Cordoba known as Almanzor, Napoleon’s troops and King Alfonso VI of León. However, in the 21st century this town has also been subjected to depopulation. It is estimated that in 2018 Coca had 1659 permanent inhabitants. 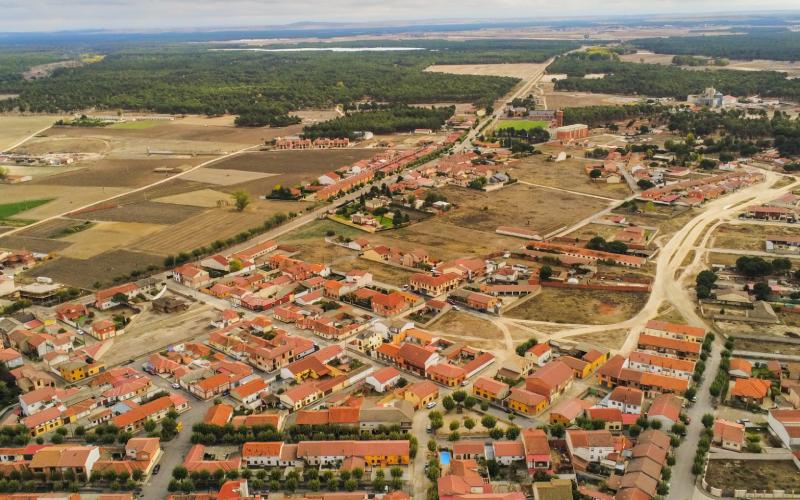 Aerial view of the village of Coca, Segovia. | Shutterstock.

In addition to the castle, built in the 15th century and considered one of the best examples of Gothic-Mudejar art in Spain, you can visit the tower of San Nicolás, the church Santa María la Mayor or the medieval wall. The landscape that surrounds Coca is that of yellow fields described in the verses of Antonio Machado, filled with pine forests, whose resin is today the economic base of the area.

Castile and León, castles, festivities, history, Segovia
It may interest you...