In the municipality of Haría, in the northeastern part of the island of Lanzarote, a volcano presides over the arid and desert land that shapes the landscape. A kind of Mount Doom in the desolate lands of Mordor. It is the volcano of La Corona, the main responsible for this devastated place, yes, but beautiful, magnetic… Tens of thousands of years ago this mountain erupted, forming what is now known as the Malpaís de La Corona. Among the formations that the lava left in its wake, the most outstanding of all is undoubtedly the volcanic tube of La Corona. 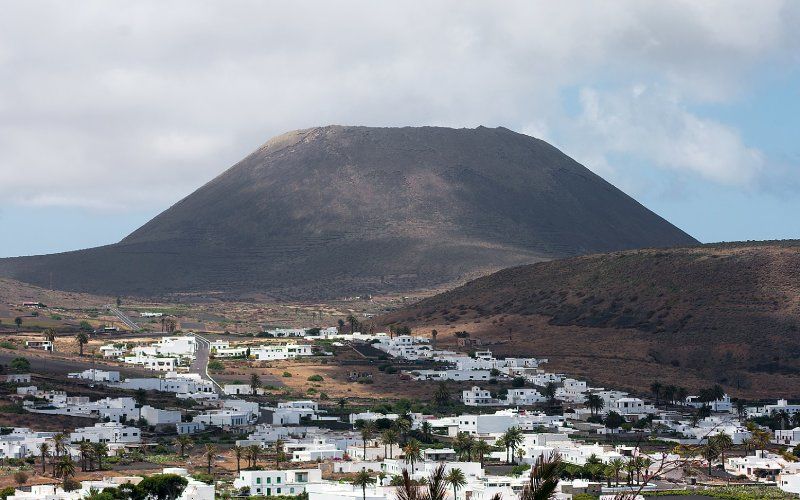 In its passage through the earth, the lava from the volcano was directed, unstoppable, until it reached the Atlantic Ocean for seven kilometers. Part of this river of fire solidified on contact with the air, forming a kind of crust. But underneath, the lava continued to flow. In this way, an elongated cave was formed, whose roof, floor and walls were made entirely of solidified lava. Thus was born the volcanic tube of La Corona, mother of the Los Verdes cave, the Jameos del Agua and the Atlantis tunnel. 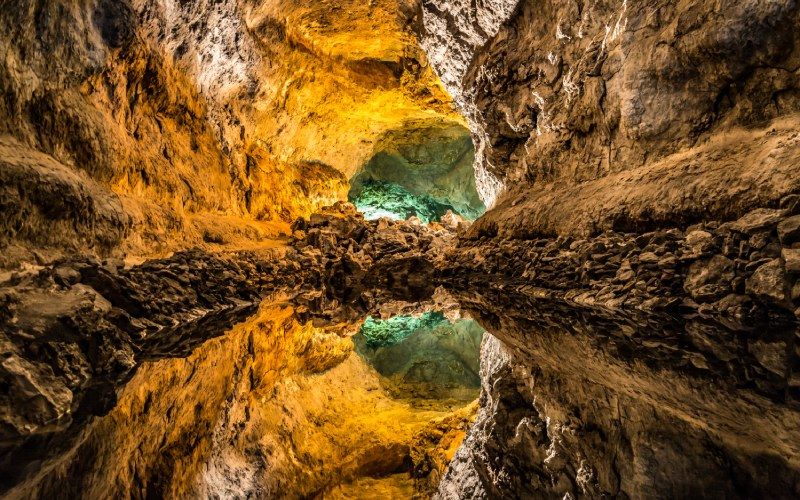 This tube was formed, therefore, in purely subaerial conditions. In fact, the last section of it sank into the sea some 1,600 meters, in the part that today is known as the Tunnel of Atlantis. This positions the natural monument as the longest underwater volcanic tube in the world.

The route of an unparalleled volcanic tube

Along its route, the conduit extends in an almost entirely linear fashion. Only a few double-roofed sections are known, such as Lago Escondido (hidden lake), inside the underwater tunnel. However, this route is interrupted by some detachments of the roof of the tube. These cavities, which are exposed to the open air, are known as jameos.

This is how the Jameos del Agua were formed, one of the essential monuments to visit on the island. This space is formed by three jameos, intervened by the local artist César Manrique. It is the part before the Atlantis tunnel, before sinking into the sea. 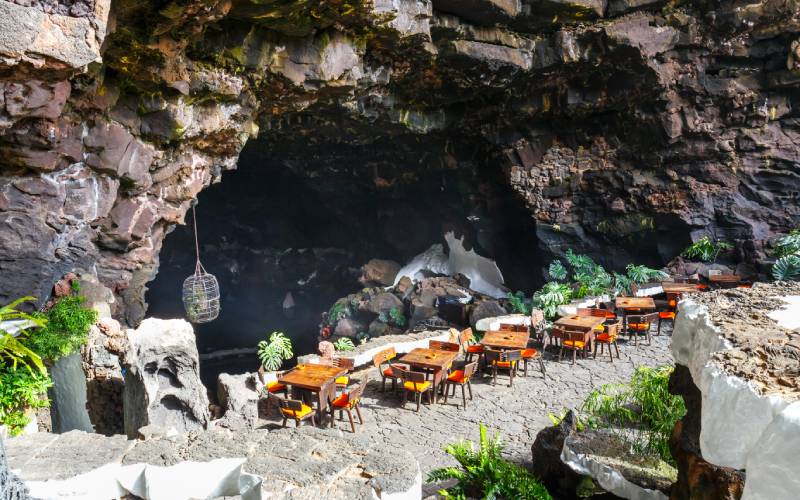 Los Verdes cave is also part of this subaerial conduit full of wonders. It is also a must-see for those who decide to visit Lanzarote. Of the three natural monuments, it is the one located closest to the volcano. The cavity consists of a particular network of galleries, connected to each other and conditioned for visits thanks to the intervention of Jesus Soto, an artist from Fuerteventura.

Both Jameos del Agua, as the Los Verdes cave are also home to a unique species in the world known as jameito, an albino crab and zygote just one centimeter thick. In these two places there are also two imposing and beautiful auditoriums where parties and concerts are held. These are the most cultural and idle parts of the Corona tube. On the other hand, the Atlantis tunnel, which reaches a depth of 64 meters, can only be visited by expert divers and is under investigation.