Spain is a country with a great diversity of landscapes. We find everything from wide plains where the horizon stretches for miles, as in the beautiful pictures of La Mancha, to massive mountain ranges that rise imposingly above us and are seemingly unreachable. Today we want to show you the 5 highest peaks in Spain. 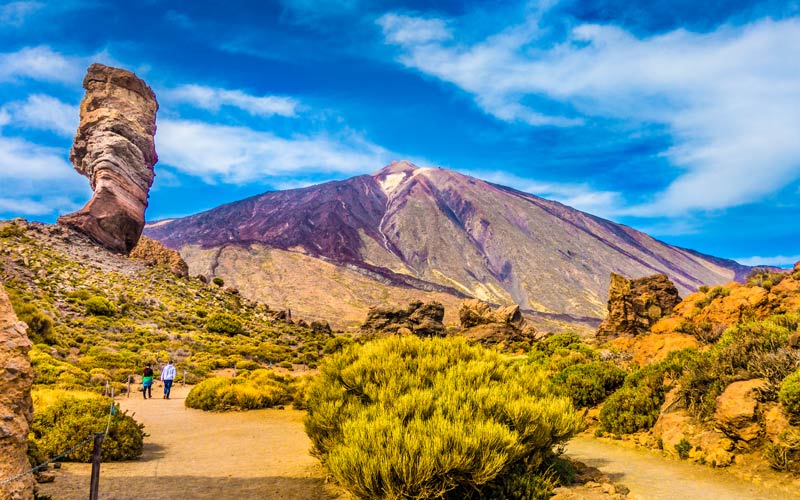 Of volcanic origin and with an altitude of 3,718 metres above sea level, Mount Teide has the prestige of being the highest point in Spain, as well as being the third highest volcano on Earth. It is part of the Teide National Park and since 2007 has been considered a UNESCO World Heritage Site. Its setting is undoubtedly one of the symbols of the entire Canary Islands archipelago and is one of the most visited natural sites in Europe. Among the highest peaks in Spain, it is one not to be missed. 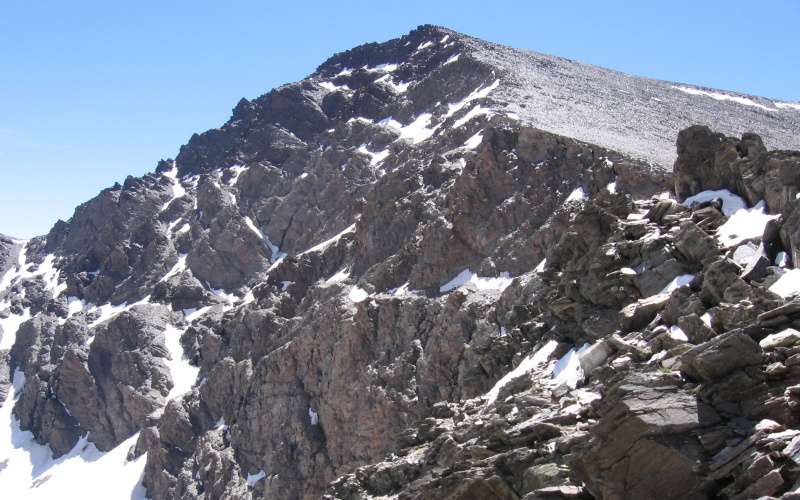 Now it is time to go to the highest peak on the Iberian Peninsula: the Mulhacén, at 3,478 metres high; which belongs to the Sierra Nevada National Park, in the province of Granada. In the past it was almost possible to reach the summit by motor vehicle, but since 1994 it can only be climbed on foot from Alto del Chorrillo, which is now 2,700 metres above sea level. 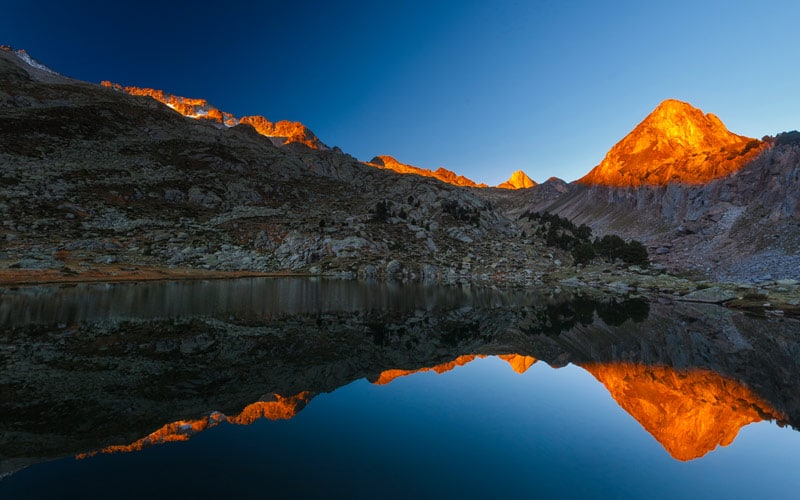 The third highest point in Spain, second highest in the Peninsula, is in the Aragonese Pyrenees, specifically in the Posets-Madaleta Natural Park, near Benasque. The Aneto rises 3,404 metres above sea level and on the way to its summit there is an impressive glacier; something worth seeing with your own eyes. 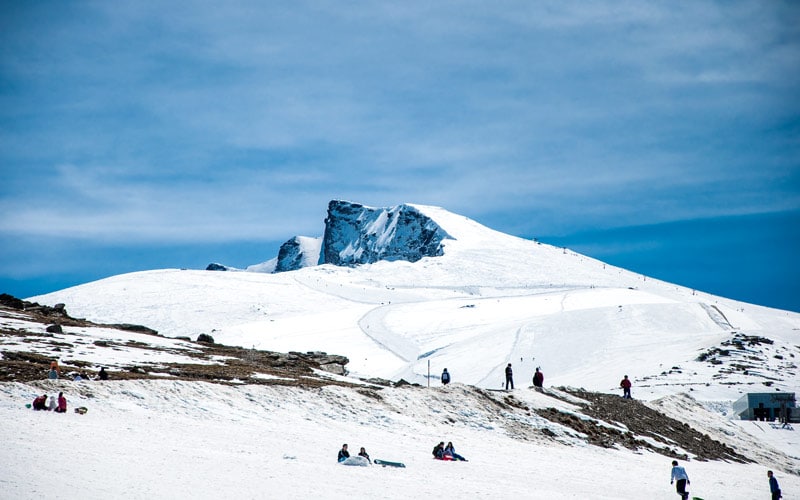 Back in Sierra Nevada you will find the fourth highest peak in Spain, the Veleta, which is 3,395 metres high. Fossil remains from a glaciation 13,000 years ago can be found in its surroundings. To reach the summit we recommend going to Hoya de la Mora, which is at 2,500 metres, and from there the highest point can be seen throughout the climb. 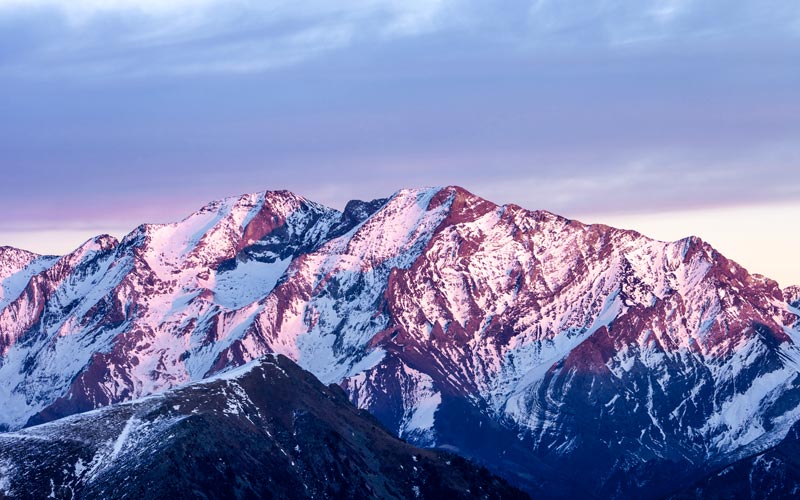 We finish with the second highest peak in the Pyrenees and the fifth highest in Spain; Pico Posets, at 3,375 metres, located in the northern part of the province of Huesca. There is an easy route from the Ángel Orús refuge that runs along the northern side of the mountain; from which you can enjoy breathtaking views.