Shakira once said ‘Lucky that my breasts are small and humble, so you don’t confuse them with mountains‘. And thank goodness, because it is not for lack of mountains or hills in the world that end up bearing the name of this non-sexual female organ. The imagination of those who decided to give these appellatives must not have been very avid. Two mountain peaks together? Tits. Followed by the name of the place, of course, because each tit is a world. In Spain there are several formations with this type of name, some of them quite famous and, by the way, very beautiful and recommendable to visit.

The tits of Vallecas 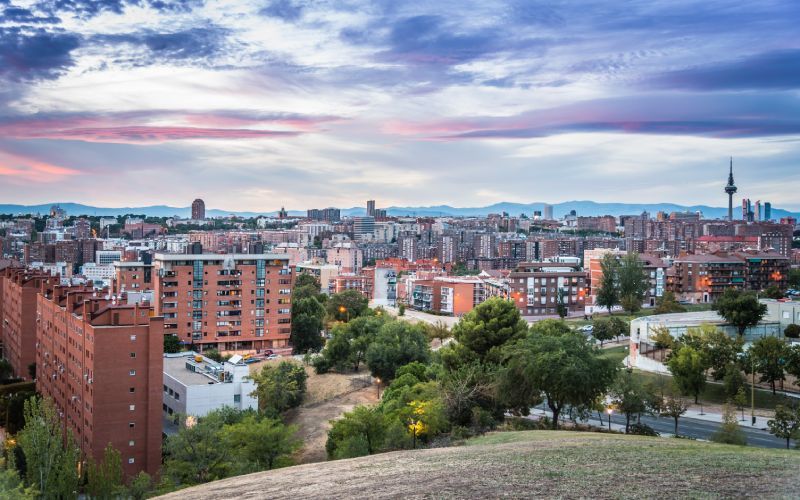 Views from the Tio Pio hill in Vallecas. | Shutterstock

Although far from the tourist centers, in Madrid is well known the Tio Pio hill or, as it is popularly called, the park of Siete Tetas (seven tits). It is a park located in the district of Puente de Vallecas whose main attraction lies in the views it offers of the capital. It is said that from these small mounds it is possible to enjoy the best sunsets in Madrid and, moreover, for free. Thus, when the sunset approaches, this enclave is filled, little by little, with groups of friends and couples who fill the tits of Vallecas with life.

We must not forget that the hill of Tio Pio has a humble origin. In fact, until the 1990s there was a shantytown here, on the remains of which now stand the famous hills.

The tits of Liérganes 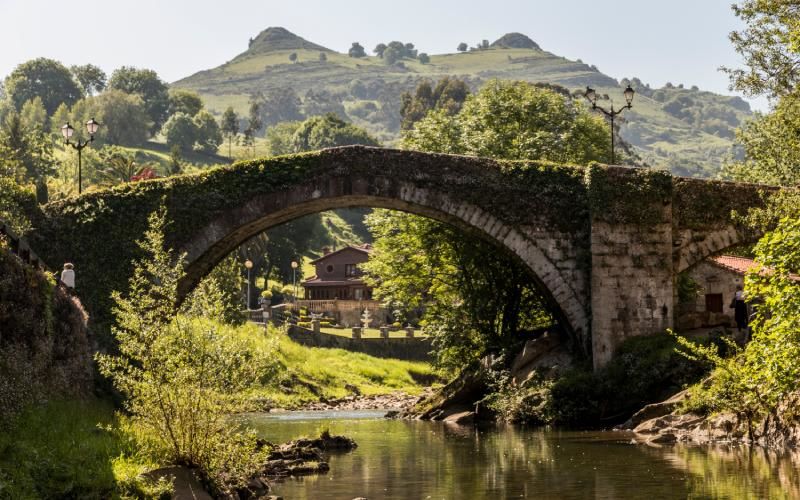 Bridge of Liérganes, with the peaks of Busampiro in the background. | Shutterstock

If they were really tits, the Busampiro peaks, also known as the Liérganes tits, would have a much larger bra size than the Tío Pío hill. In addition, the shape of these peaks is much more reminiscent of the shape of female tits.

The tits of Liérganes are located in Cantabria. Specifically, in the region of Trasmiera. One of these tits is called Marimón, while the other is called Cotillamón. The route of the Busampiro peaks is a regular in the area. It is a trail of four kilometers of ascent and five kilometers of descent. The cumulative drop is at least 300 meters on a path that climbs up to 400 meters. Therefore, it is necessary to be in minimal physical shape to climb to the top, from where it is possible to see the entire municipality of Liérganes and even the bay of Santander.

The tits of Málaga 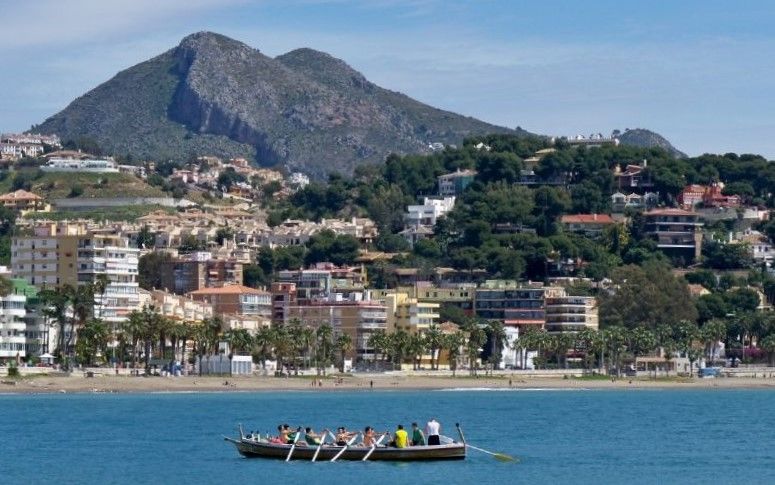 City of Málaga with the San Antón mountain in the background. | Wikimedia

The south of Spain, not to be outdone, also has its own boobs. In this case it is Mount San Antón, which citizens have decided to baptize as the tits of Málaga. These mountains can be seen from the city itself, as they are attached to it.

The tits of Viana 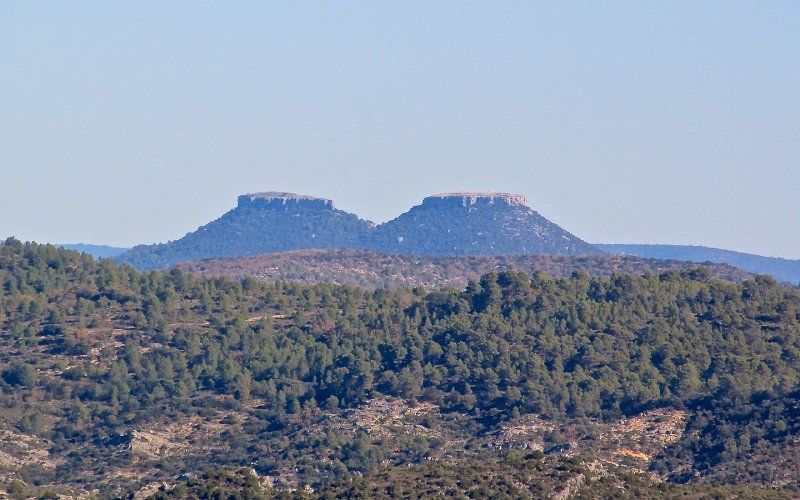 In the province of Guadalajara are the last tits of Spain. In this case the height of the geographical tits reaches 1145 meters. The tits of Viana are also known by other names such as peñas Alcalatenas, although none of them is more popular than the tits. And it is that, in this case, the formations are twin witness hills and their tops have another color and texture, remembering, yes, to some nipples, although trimmed and circular.

This last part of the hills is made up of limestone rock for 20 to 30 meters, which are almost inaccessible due to their verticality. However, one of the plateaus can be safely accessed through a stair. As for the rest of the path, it is perfectly feasible. In fact, there are two routes that lead to the declared Natural Monument. From the top, the valleys of the Tajo and the Tajuña, the countryside and the moors intermingle in a beautiful landscape.

hiking, mountain villages, nature, viewpoints
It may interest you...