The recipe for pollo en pepitoria is one of the most traditional ones in Spain. Pepitoria is the sauce that results from grinding almonds together with other ingredients explained down below. It gives an amazing flavour to the chicken. Originally, it was prepared with hen rather than chicken. There are several ingredients but they are not difficult to find, since is quite a simple recipe. It is said to have been Queen Isabella II’s favourite recipe. Shall we start?

How to Make the Pollo en Pepitoria Recipe: 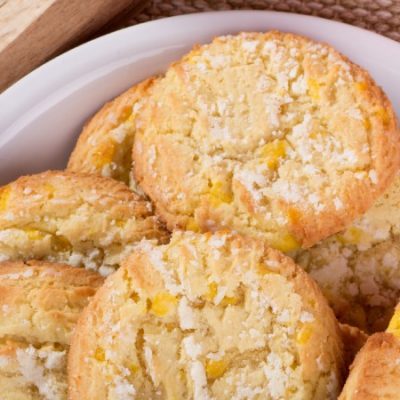 Today we bring you the recipe for the orange and… 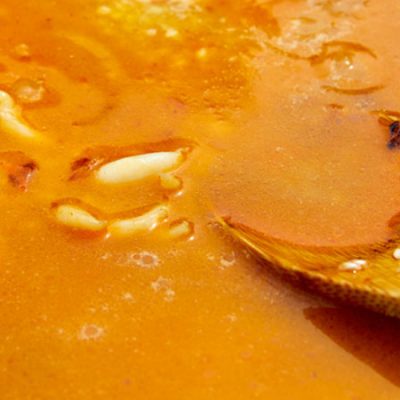 The fumet or stock recipes are perfect for preparing a… 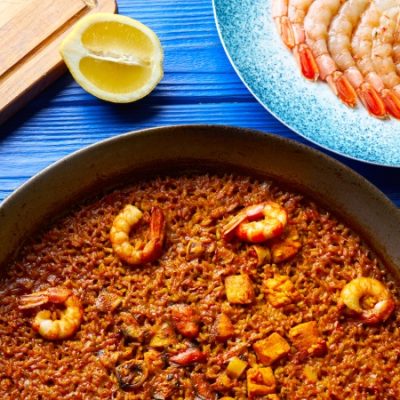 Those of you who have visited the Alicante region will…

The Spanish tortilla is one of the most popular dishes…

Rice Fumet Recipes: Key for a Perfect Paella
The fumet or stock recipes are perfect for preparing a multitude of dishes. For rice Más información

Paella del Señorito or Arroz del Senyoret Recipe, one of Alicante’s traditional paellas
Those of you who have visited the Alicante region will have found this Paella del Más información

Spanish Courgette Tortilla Recipe: a healthy tapa
The Spanish tortilla is one of the most popular dishes of the Spanish cuisine. For Más información

Typical Spanish Stews, the best remedy for when it is cold outside
In these months when cold is the protagonist, there is nothing better than a good Más información