Flores manchegas, flores fritas, florones, floretas, hojuelas, flores de carnavales… There are many names for this sweet, which is a classic in Castile-La Mancha and Castile and León during the Holy Week. Its shape resembles that of the Calatrava cross; which is why its origin is associated with the region of Campo de Calatrava. This is a traditional recipe in which the key component is the mould; which is why it is essential when preparing it.

The preparation is very simple, as the ingredients are basic and the most important thing is to be careful when frying the florones. As a curiosity, in the past, housewives used to compete with each other to see who could make the most original fried flowers, passing the moulds from generation to generation as if they were a treasure. This is how this typical sweet, so eye-catching and with such a delicious and crunchy result, has come down to us today. 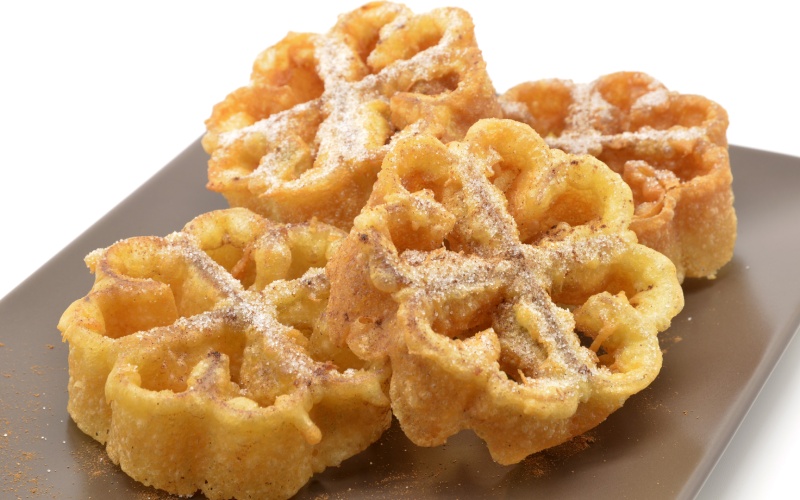 How to make the Florones: 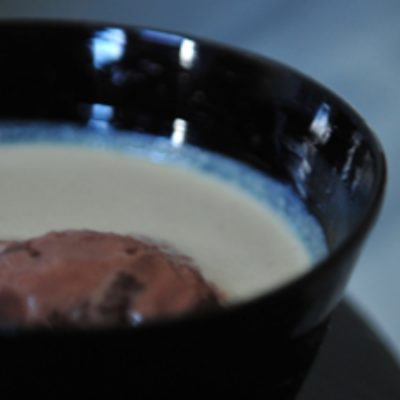 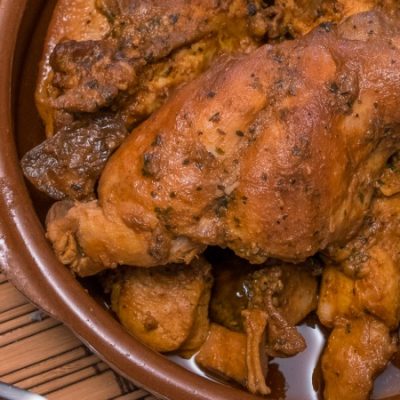