Cod al Pil Pil is a traditional dish from the Basque Country. This recipe might seem easy but pil pil sauce is tricky to thicken. This is why new techniques to cook al pil pil (which is a sauce that is an emulsion of olive oil and the gelatine detached from the fish) have appeared over the last few years. Today we present you two ways of cooking this cod al pil pil: the first one is more traditional and the second one is easier. Let’s get started!

A second recipe for the pil pil

First of all, for this second tecnique you will need a small strainer.

Once the oil, in which cod has been preserved, is warm, we introduce it into a pot. We will move it with small movements with the strainer. The gelatine will start emulsify little by little, and once it is done, we add it to the cod. We boil it for the last time and then we add the garlic.

receta de bacalao al pil pil
It may interest you... 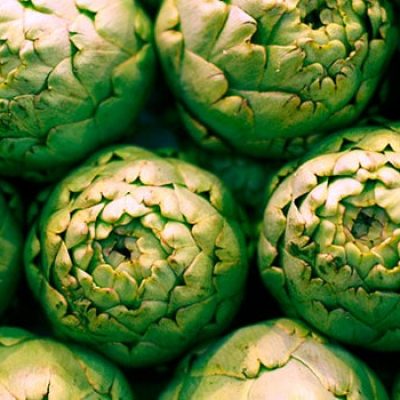 Seasonal foods are at their best consumption time offering their…

Magras con tomate is a traditional recipe from Murcia, usually…

Magras con Tomate Recipe, the delicious pork and tomato sauce tapa from Murcia
Magras con tomate is a traditional recipe from Murcia, usually eaten as a tapa but Más información

Paella Mixta (Seafood and Meat) Recipe, one of the most popular in the Mediterranean
Paella mixta is the best known variant of the traditional paella or Valencian paella. This Más información

Sobaos Pasiegos Recipe, the perfect breakfast from Cantabria
Cantabria stands out for its rich cuisine in which its two landscapes, the sea and Más información

Atascaburras, the delicious combination of potatoes, cod and garlic from Castile La Mancha
Atascaburras, also known as ajoarriero or ajo mortero, is a very traditional and humble dish, Más información