Coca de llanda is one of the most typical sweets of the Valencian Community, ideal as breakfast or afternoon snack. It is a very easy to make sponge cake with a very traditional flavour. Its dough is made with flour, eggs, oil, sugar and lemon zest. The crust that forms on its surface is very characteristic; the result of baking the sugar and cinnamon that are sprinkled on top. 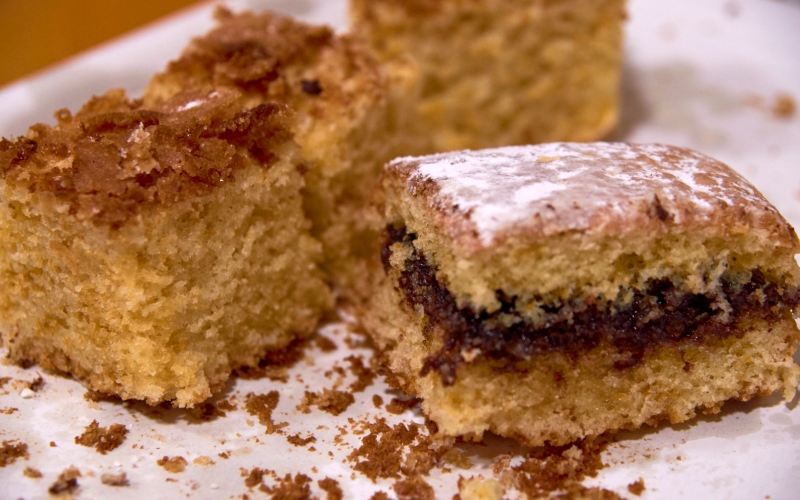 This Valencian sponge cake receives different names according to the province: coca boba or secreta in Alicante, coca mal feta or mida in Castellón and coca de llanda or de mida in Valencia. However, the recipe is practically the same and its origin is uncertain. It is attributed to a time when resources were scarce and basic products such as those included in the recipe were available; later on, the lemon was added. Moreover, nowadays it is common to find it with chocolate chips, covered with cocoa or filled with chocolate.

How to make Coca de llanda: 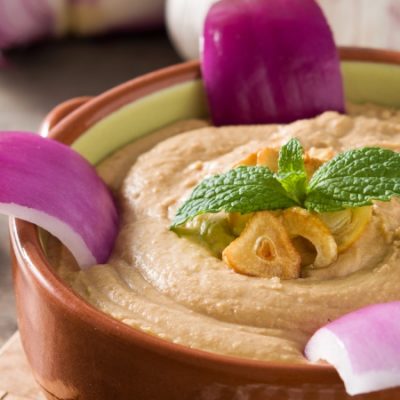 The recipe for gofio escaldado is typical of the Canary… 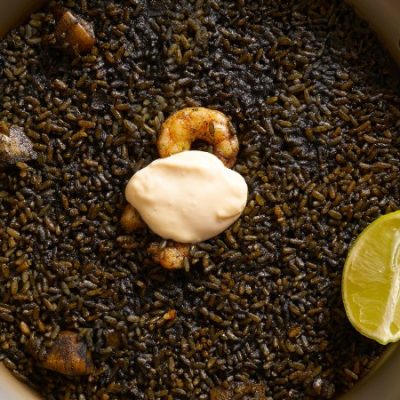 The arroz negro (arròs negre) recipe is very typical of… 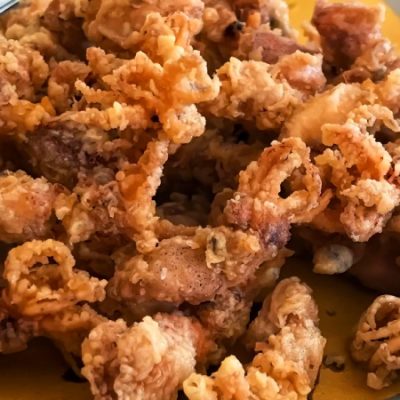 Chopitos are one of the most popular tapas in Spain,… 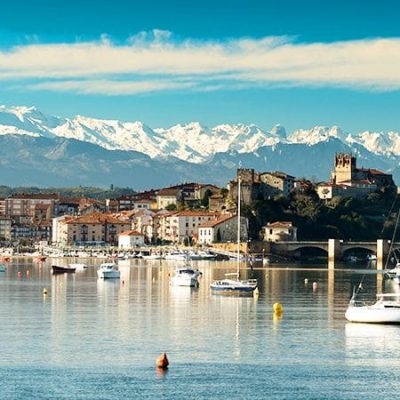 Gofio escaldado recipe, the Canarian accompaniment that comes from the Guanches
The recipe for gofio escaldado is typical of the Canary Islands. Gofio is the name Más información