Galicia is a land of contrasts, with villages to get lost in and untouched beaches to relax on. Another of its best characteristics is the Galician cuisine, which is full of hearty, flavourful dishes. Today we bring you five recipes to travel to Galicia without leaving home and to taste some of its most typical dishes.

When it is very cold, there is no recipe more comforting than a good Galician broth. We can imagine that we are spending winter in Galicia, recovering from a morning of tourism. However, it is also a recipe that you can prepare at home any other time of the year.

Soak the beans the night before. To start the recipe, soak the backbone, rib and bacon as well. Then place these three ingredients together with the lard in a pan and cook for 40-45 minutes. After this time, add the beans and the peeled and cracked potatoes. Cover the pot again and cook for another 15 minutes. Add the previously chopped broccoli rabe and cook for about ten minutes. Remove the backbone and serve the broth.

One of the easiest recipes to prepare for travelling around Galicia without leaving home is raxo. Being eaten throughout the community, it is the quintessential snack in bars and taverns. This is also one of the favourite dishes of the pilgrims on the Way to Santiago. It is a pork loin with potatoes recipe, but it can also be served with Padrón peppers. It is ideal to serve with Cea bread. Although there are some variations of the recipe, the most traditional is the one prepared in A Coruña.

Cut the meat into small pieces, as well as the garlic. Put both ingredients together in a bowl and leave to flavour in the fridge for at least three hours. Fry the peppers and set aside, sprinkling coarse salt on top. Fry the raxo in batches in a pan with olive oil and garlic, so that the meat is browned but not dried out. Pour the raxo into a dish with the remaining oil from the frying pan. Serve with the peppers and potatoes to be fried.

Empanada is one of the most popular recipes in Galicia. The dough recipe for the Galician empanada is very important, as well as its ingredients. The classic tuna empanada is always a success, although they also prepare them filled with meat, octopus … Although it is not a very complicated recipe, you have to get a handle on it.

The first step is to cut the onion and peppers into very small pieces. Then, poach the vegetables in a pan with oil until they are tender. Add the crushed tomato and cook until it acquires consistency. Meanwhile, cook the eggs and chop them up. Put the tuna and eggs in the frying pan and mix well. To complete the recipe, divide the dough into two sheets, one of which is on a baking tray. Fill it with the mixture and cover with the other sheet of dough, sealing the edges. You can paint the top with a beaten egg, but it is optional. Bake for 45 minutes at 180ºC. The time depends on the oven, so keep an eye on it.

Galician-style octopus is another recipe for travelling around Galicia and getting lost. If you are not lucky enough to be on a terrace with a portion of octopus and a fresh drink, preparing the recipe at home can be a great pleasure. It is said that the origin of this dish lies in O Carballiño, Pontevedra, where a party is dedicated to it. It is curious because this town has no coast. Nevertheless, the monks of the monastery of Santa María de la Real de Oseira had influence even in maritime places and collected the tithe from the neighbours in the form of dried octopus. The monks gave the dried octopus to the women and they cooked it in the pots, from which the name octopus a feira comes.

Start by cooking the octopus in plenty of water, following a typical cooking process. Cook it for 40 minutes over medium heat until it is tender. Rest and then cut. Meanwhile, in the same water as the octopus, cook the potatoes, previously peeled and cut. To dish it out, follow the composition of the image of the recipe. Dress with extra virgin olive oil, paprika and salt.

The filloas recipe is one of the most symbolic, but they are typical of carnival. However, they can be found on the menus of some restaurants and in bakeries the rest of the year. Nevertheless, preparing them at home is a real treat. To make this sweet dessert you only need milk, flour and eggs, which are ingredients that we all usually have in the pantry. You have to bear in mind that the thinner they are, the better.

Pour the water, milk, flour, eggs and a pinch of salt into a bowl. Beat until you get an even dough. Leave the dough to rest for an hour. Then place a pan with a few drops of extra virgin olive oil on the heat. When it is hot, add a large spoonful of filloas dough. Turn the frying pan to make a thin dough. When the edges come off and bubbles come out of the surface, turn the filloa over. Remove after about a minute and a half. Repeat the process until the dough is finished and serve the filloas with honey or sugar.

Galicia, Spanish traditional cuisine, sweets
It may interest you... 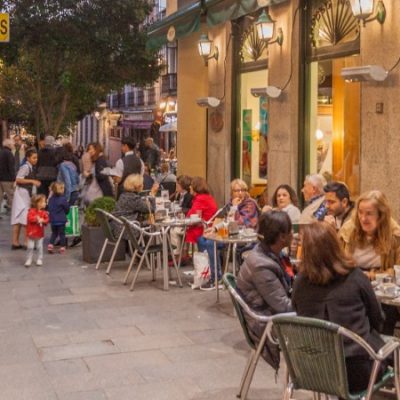 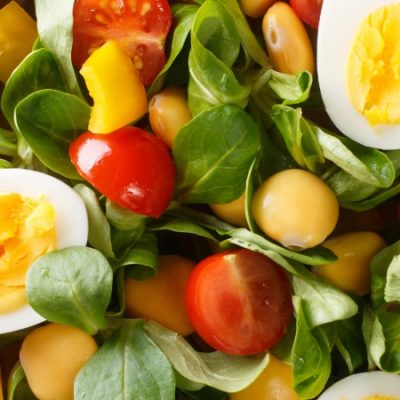 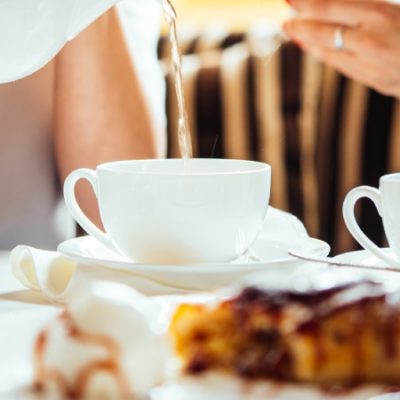 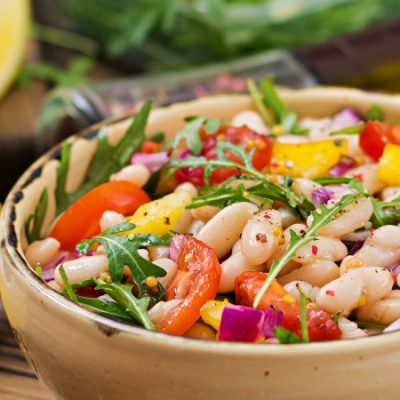