Turmeric has an ancient tradition in places such as India, China and Middle East. However, in recent years it has become a disclosure spice in our country. It has come to stay.

This Indian gold, as named in its home country, has a similar appearance to the ginger root. It is a key ingredient of the traditional cuisine from Southeast Asian for more than 4,000 years not only because it is an aromatic spice, but also because it has medicinal properties that serve to ease and treat diseases.

Turmeric as a natural remedy 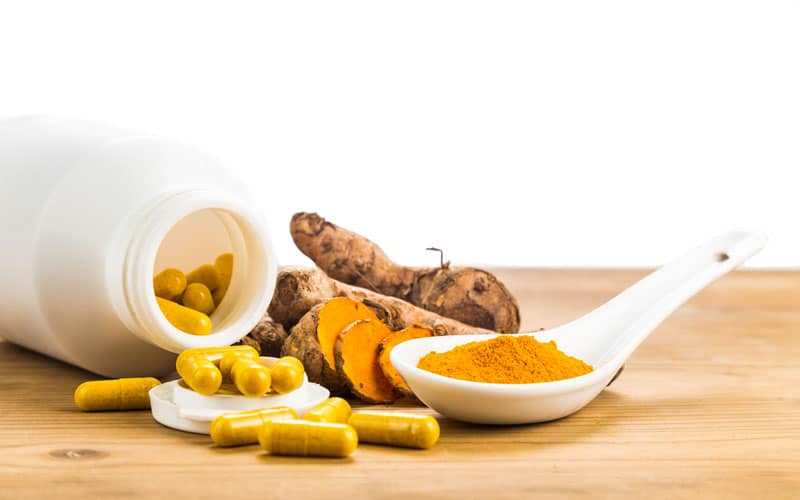 The golden age of this spice is more present today than ever before since numerous studies have shown that it has very positive qualities. Although its most recognized property is the anti-inflammatory, turmeric has many other benefits. It is a fantastic antioxidant: it improves the appearance of skin, protects the heart and prevents cancer. This spice has been used to treat depression and psychological or affective disorders in the traditional Chinese medicine for thousands of years. Turmeric has many components that stimulate the nervous system.

However, despite having all those properties, experts warn us to moderate its consumption due to its strong flavour. Though it is a marvel, it is not perfect. Therefore, pregnant women and patients suffering from gallbladder must take it out from their diet. 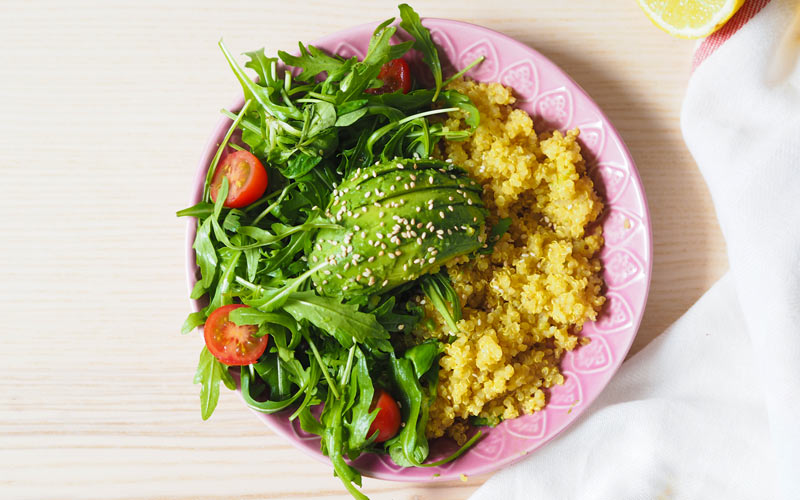 Despite not being very popular, turmeric is a really versatile ingredient. It can be used as colouring for cheese, butter and mustard whilst in small proportions. Furthermore, it is one of the most used seasoning in dishes such as chicken curry, rice, pasta, broth…

Nevertheless, the so-called turmeric latte has been a sensation. It is a great alternative to coffee (and healthier) that has been already spread through many parts of the world. This beverage is made with vegetable milk, turmeric and a little bit of cinnamon and even a little pinch of black pepper.

Another recipe easy to cook that has succeeded among turmeric lovers is the natural yoghurt with a teaspoon of turmeric, a little pinch of black pepper and a little dash of oil.

Dare to try new things and prepare your own recipes using this miracle spice!