Who doesn’t enjoy a Gastronomic Route through the Valencian Community trying out its cuisine? From the typical paella to the sweetest recipes, the Valencian Community has a cuisine full of tasty and healthy recipes. Although it is impossible for us to name all the dishes, do not forget to try arroz a banda, arroz negro, bajoques farcides (stuffed peppers typical of Alcoy), coca farcida (ideal in Benidorm), cocido de pelotas…

If you prefer desserts, note down: peladillas; rosigón; arnadí, a sweet made from pumpkin and sugar that is eaten at Holy Week and during Lent; of course, turrón from Jijona and Casinos, essential to try or buy as a gift… 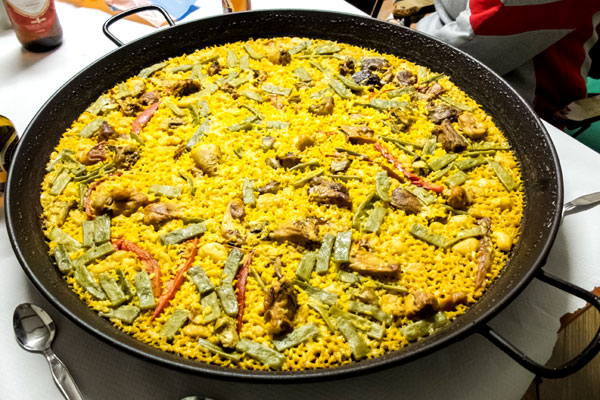 Of course, the first course on this Gastronomic Route through the Valencian Community could not be other than the Valencian paella. As well as enjoying magnificent surroundings in the Albufera Natural Park, this will be one of the best places to try this famous recipe. Specifically, in the town of Sueca, it is said that the Valencian paella was first described. Although nowadays we can eat from seafood paella to some mixed ones; the traditional one has ingredients such as rabbit, Garrofón and green bean, among others. In addition, the bomba rice is grown here, which is perfect for paella.

Here you can also order an eel stew with all i pebre; typical of this town where this delicacy once abounded. Among the ingredients of eels in all i pebre are toast, garlic, paprika and potatoes. It is ideal as a main dish.

We have come to Castellón de la Plana to enjoy a good starter such as esgarraet. Although you can try it anywhere in the community, in Castellón a variation on this traditional recipe has emerged that is delicious, although we will discuss this later. 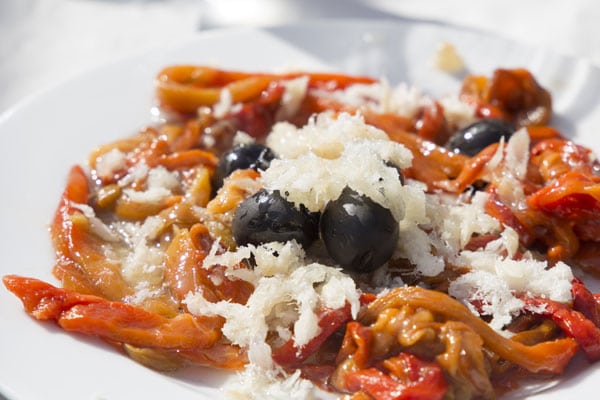 Among the ingredients of esgarraet are salted cod, roasted red pepper, olive oil and garlic, and of course, black olives! It is a dish whose possible origin has been studied as a resource during the days of Lent; when you cannot eat meat.

However, in Castellón a variation has emerged called espencat, in which instead of olives it is prepared with baked aubergine. One thing is clear, if you want to enjoy either of these two recipes be prepared to dip bread in your dish. Delicious! 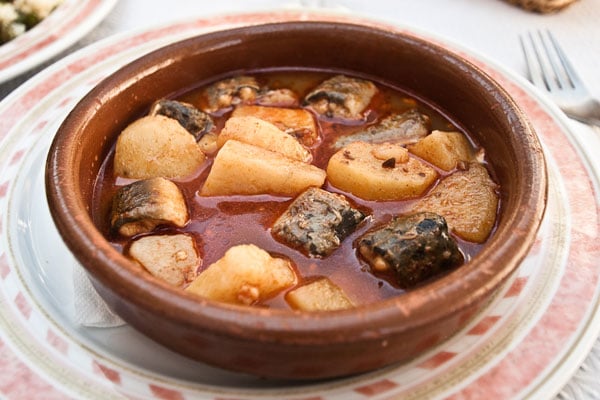 In the towns of Jávea and Benisa, located in Alicante, the unmistakable borreta de melva emerges, a dish that you must definitely try on this Gastronomic Route through the Valencian Community. Prepared in the traditional way in an iron pot, the main ingredient is the salted melva, the result of a long seafaring tradition enriched by the delights of the Mediterranean. It also contains potatoes and dried peppers. A perfect recipe to surprise your palate with Valencian flavours without succumbing to great excesses. 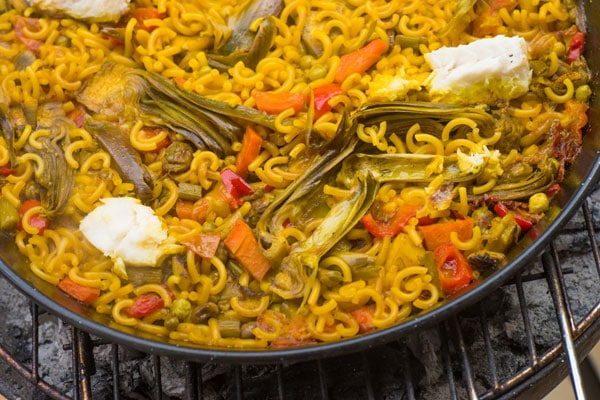 Who does not feel like having a nice fideuá from time to time? With a recipe similar to paella, the fideuá is made with noodles. Gandía is the place where you can taste this dish like you have never done before, being the venue of the International Fideuá Competition. As another good seafood recipe it is prepared with seafood and fish. 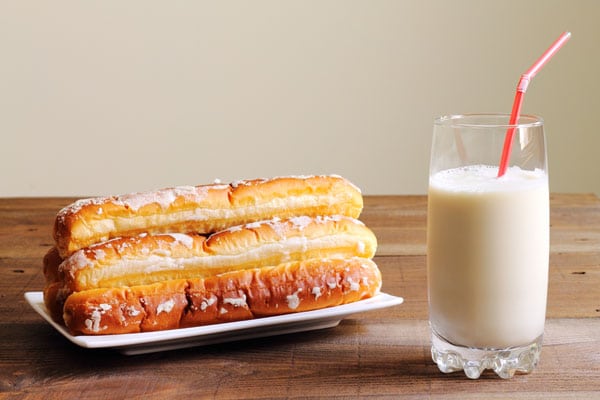 If you want to try the authentic horchata in Alboraya, it is served almost directly from the garden to the glass. Located in the province of Valencia, this municipality cultivates the tigernut, which has a designation of origin. A perfect drink to refresh us in the hottest days of the year and to absorb all its nutritional properties. We also encourage you to try the fartón, a spongy sweet that is usually dipped in the horchata, on this Gastronomic Route through the Valencian Community.

fish, meat, seafood, sweets
It may interest you... 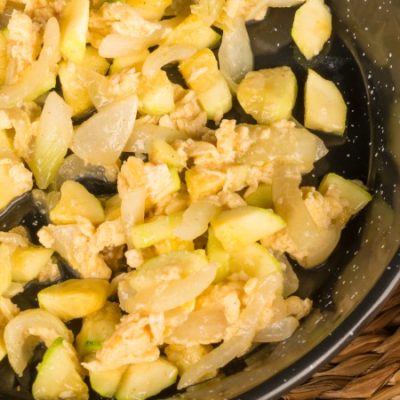 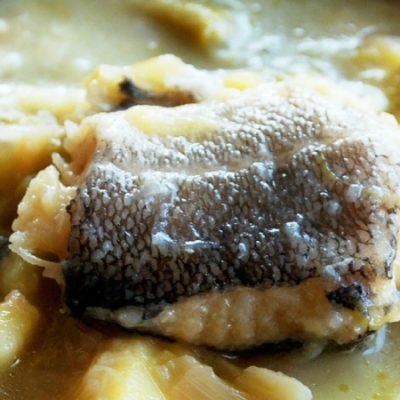 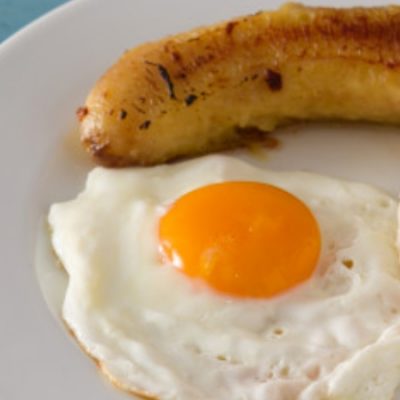 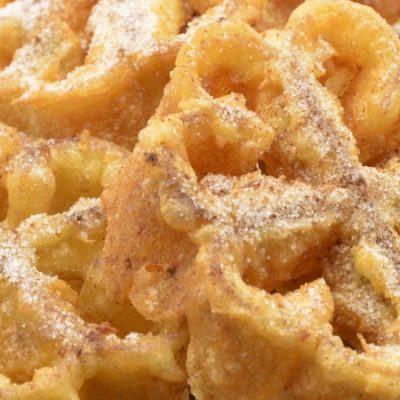