This town is from the Goyerri region that preserves its Basque traditional rural environment. It is known because of its privilege landscapes and its mining past that has now been turned into a tourist attraction. If you are visiting Ceráin you have to go to the Cultural Park of Zerain or the Aizpea Mines.If you want to sleep in Ceráin we have a lot of suggestions that may help you on this decision.

If you want to sleep in Ceráin, the country house Oiharte is a charming place. Besides of being one of the most famous “sidrerías” in the area, is a great accommodation. It has six rooms with stone walls that create a special atmosphere. It also has common areas with rustic style that mimic perfectly with the natural environment.

Another option to sleep in Ceráin is the country house Tellerine. It is 3 centuries old but it has been renovated. It still preserves the original stone and wood. It has 6 rooms with bathrooms and it has common rooms such as three living rooms where you will be able to rest in front of the chimney.

If those options are not what you are looking you can stay in some of the near towns. A really good option is the Hotel Castillo close to Olaberría. It is a hotel that offers rooms with modern facilities. The outside looks simple and old but you will get surprised when you enter. Some of the rooms have jacuzzi. In the same village you can stay in the Hotel Dolarea. It is located in an old farm that has been renovated. It is 4 centuries old. It has 21 different rooms up to 4 people. This is a really versatile hotel. If you want to have a lovely stay, these two option would make your desire come true. 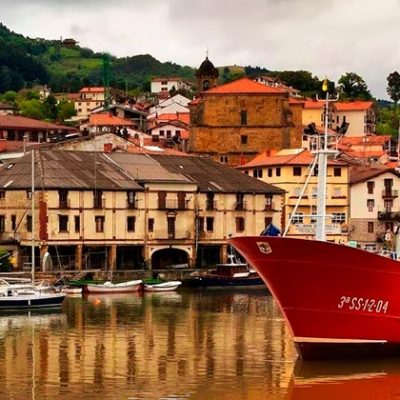 Guide to sleep in Orio On the right bank of...
>> More information 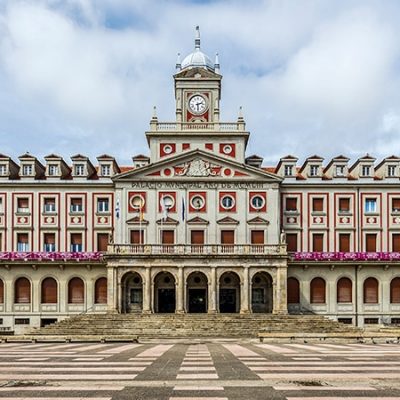 Guide to sleep in Ferrol The city of Ferrol, located...
>> More information 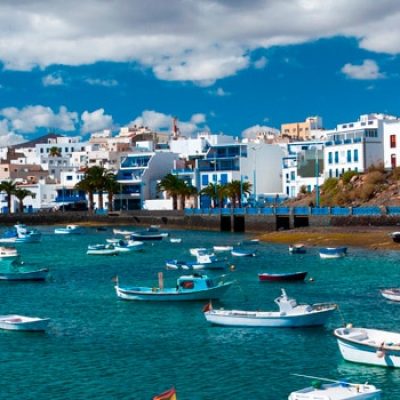 Guide to sleep in Arrecife - Lanzarote Arrecife was the...
>> More information

Sleep in O Porriño O Porriño is a town in...
>> More information

Where to Stay in Orio
[vc_row][vc_column][vc_custom_heading text="Guide to sleep in Orio" font_container="tag:h2|text_align:left|color:%23000000" google_fonts="font_family:PT%20Sans%20Narrow%3Aregular%2C700|font_style:700%20bold%20regular%3A700%3Anormal"][vc_column_text]On the right bank of the river of Más información

Sleep in Segura
[vc_row][vc_column][vc_custom_heading text="Sleep in Segura" font_container="tag:h2|text_align:left|color:%23000000" google_fonts="font_family:PT%20Sans%20Narrow%3Aregular%2C700|font_style:700%20bold%20regular%3A700%3Anormal"][vc_column_text]Segura, a municipality in Gipuzkoa, is a walled town that Más información